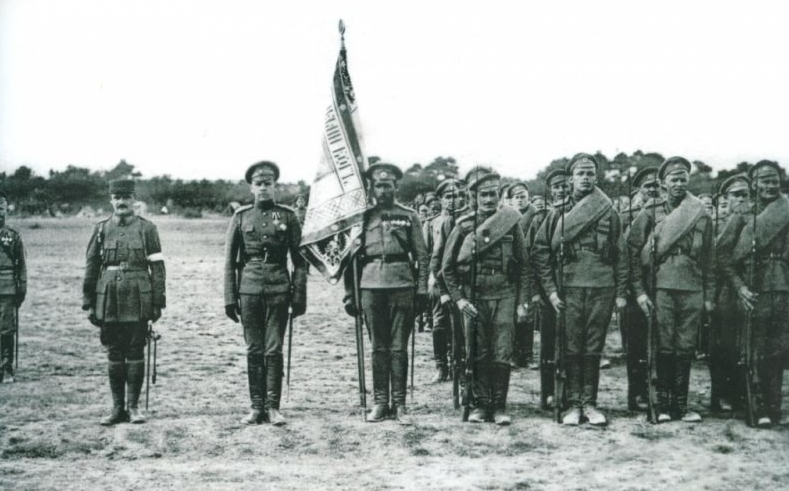 This year marks the centenary of the end of the First World War.
For many decades, Russia was not represented at the Victory Day Parade, which was traditionally held for a long time in Paris. When all the veterans of that world massacre passed away, gradually the end of the war was celebrated as a Memorial Day. In France, until today, this day - November 11, 1918-is a day off.


Many people in Europe are making great efforts to ensure that the soldiers of the "old days" do not sink into oblivion, and their feat was not forgotten. Not far from the district center of Compiegne, in the immediate vicinity of the town of Villers-Cotre in the fields of French Picardy, stands an obelisk erected in honor of the "Wolf Division". The stele stands in the center of a colossal field where wheat is now being sown. But the whole area for many square kilometers around is a death field, a colossal mass grave. Here the forces of the German army, advancing on Paris, and the division, manned mostly by soldiers of the Russian army, clashed. On the obelisk's austere, dim faces, facing all four directions of the World, is a short inscription:: "We didn't leave!" Above is an image of a wolf's head, the division's emblem. In fact, the entire division - about 12 thousand people! "I was killed on this field. And in the forest of Compiegne, you can still see the lines of trenches of that war, which have not yet completely swam into the ground.


In the town of Villers-Cotre, opposite the city hall, on the esplanade there are long-barreled guns with the brand of the Putilov factory.

Does Russia remember all its compatriots?


Reenactors of military units of the First World War and the White Guard are trying to perpetuate the memory of those who paid in full measure for their principles, even if to us, from our beautiful far away, they now seem erroneous. These people knew how to protect what they held dear. We have a lot to learn from them. 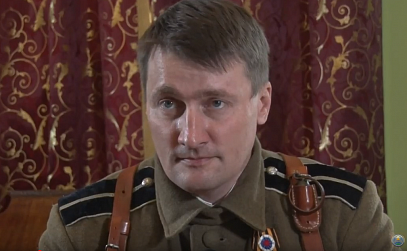 In Gorki Leninsky celebrated the centenary of the Ice hike