Mitsuyo Maeda (1878-1941) was one of the best, but not the most obedient student of the founder of judo, Jigoro Kano. Like many Japanese teenagers, he started learning classic jujutsu . However, at the age of eighteen he moved to the Kodokan judo school, where he quickly achieved notable success.

The teacher Kano really wanted that judo, to which he will devote most of his life, became popular not only in Japan, but throughout the world. And the master often sent his best students abroad, hoping that there, with their help, over time, they will learn more and better understand the type of martial arts that he created. Once in America, where one of the first students of Kano Tsunejiro Tomita was, Mitsuyo Maeda also came. Tomita was no longer a young man then. He was considered an experienced teacher, but he clearly lacked the strength to participate in real fights with well-trained and younger opponents.

Once at the West Point Military Academy, the Japanese were offered to fight one of the players American football, who was also a good fighter. Maeda agreed. Like a huge mountain, the American towered over the small and frail Maeda. They stood in front of each friend like Goliath and David. The American managed to knock Maeda off his feet and lie down on top of him. In Europe and America, the wrestling school assumed that the winner is the one who keeps the opponent on his back for a certain time. But in jiu-jitsu and judo, if one of the opponents wraps his legs around the other, even when he is on his back, the fight continues. In judo, it is believed that even in this position, you can easily change the situation and win the fight. Therefore, Maeda continued the fight and, using a painful hold, eventually defeated the American. 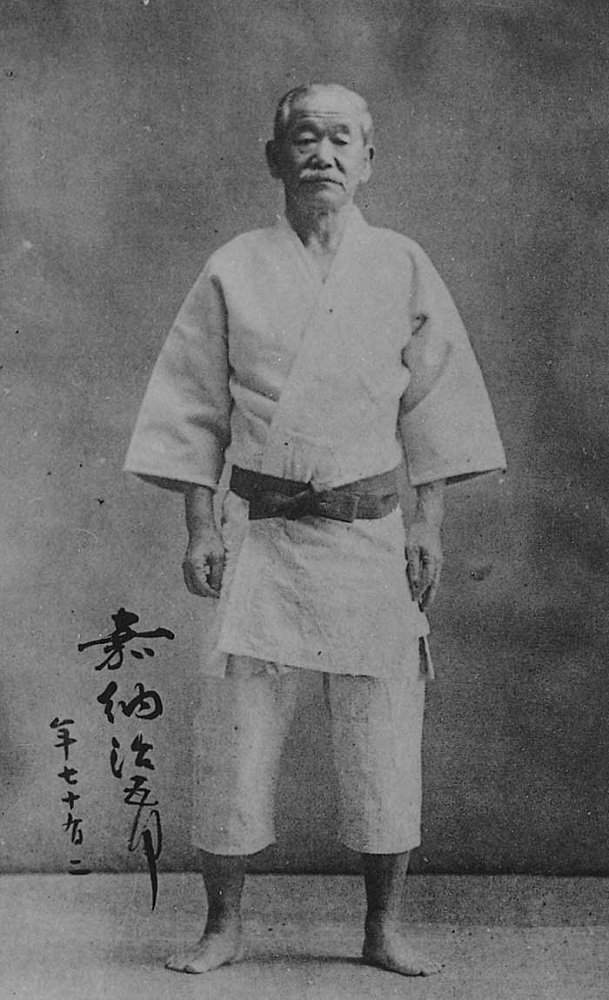 The American spectators were outraged and felt that the Japanese won the fight against the rules. And they demanded a new fight - this time with Tomita. That challenge was accepted. The American again knocked the Japanese off his feet and lay down on him, trying with all his might to keep him. And this time, to Maeda's dismay, he managed to do it - the tiny Tomita could not do anything with his brute opponent.

Maeda considered that for judo - this is a real failure and embarrassment. Angry, he left his more experienced comrade Tomita,  who failed to defend the honor of judo, having gone far away - to the West Coast of the USA. The young man was literally burning with the desire to restore the reputation of judo. And it was there that he began to fight with professional American wrestlers and boxers. He won one impressive victory after another. Maeda was so confident in his abilities that he once challenged the famous heavyweight boxer Jack Johnson. True, he did not accept the challenge. Maeda traveled the world a lot, participating in professional tournaments. Gradually, he began to forget about the moral precepts of judo, which were so carefully developed and preached by Jigoro Kano. Perhaps that is why Maeda began to call his art of combat, which he demonstrated everywhere, “jiu-jitsu”, and not “judo”. In a word, Maeda became a professional wrestler who received money for his fights - partly this was what he lived for. 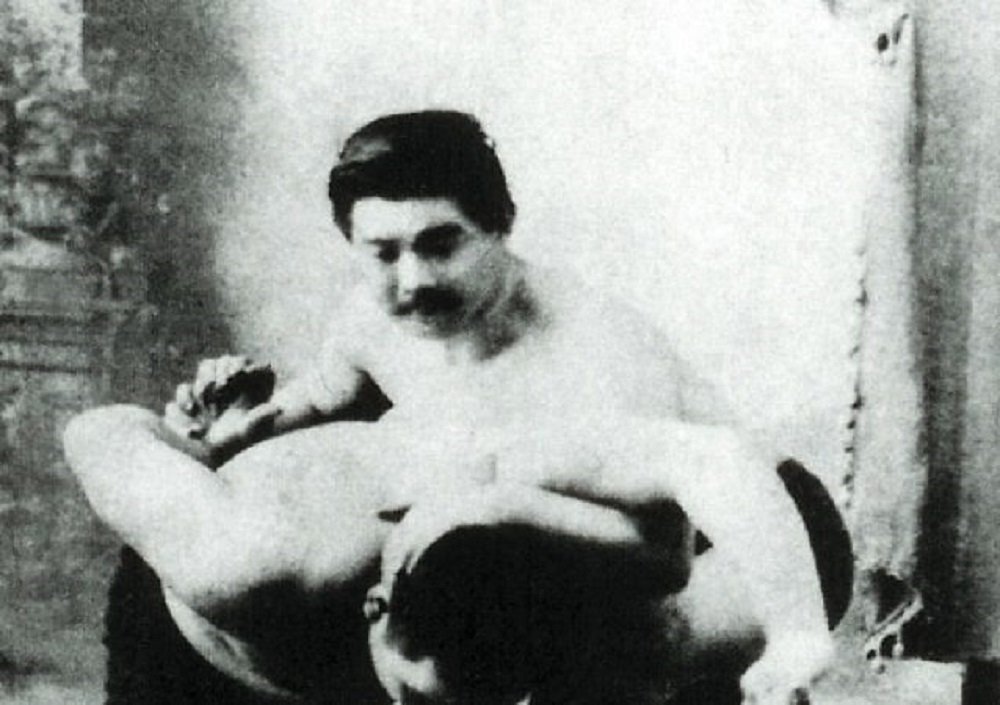 A capable student of Kano very often used techniques that were forbidden in judo, but they were allowed in jiu-jitsu. He really was a very capable master, who not only perfectly mastered well-known techniques, but also managed to improve his system of wrestling, adding more and more new fighting techniques to it. And removed those that he considered ineffective. Maeda persistently developed his own style, with the help of which he could successfully resist wrestlers and boxers, of whom there was no shortage in the West.

As a result, he moved far from the judo technique promoted by Kano. The young martial artist eventually had his own students, who began to call the style that Maeda taught them "jujitsu", and he was not against it. In some Central and South American countries, Maeda's name has become legendary in certain circles. And in Brazil, he met a certain Scottish immigrant - an official Gastao Gracie, who had four sons. One of them, Carlos, Maeda began to teach jiu-jitsu techniques. Later, the young man shared his knowledge with his brothers, and when he grew up, he even opened his own jujitsu school. Subsequently, it became a matter of life for the whole family - the Gracie clan made a huge contribution to the development of this type of martial arts.

The Gracie brothers significantly "reworked" those basic jiu-jitsu lessons that Maeda gave them, becoming the founders of a new style in jiu-jitsu. Today it is called "Brazilian Jiu-Jitsu". In fact, it took a long time. Almost all Gracie became professional fighters. From year to year they honed the old techniques and developed new methods of wrestling, teaching, in turn, already their students.

The best of the Gracie brothers in fights was Elihu. When he was seventeen years old, he won his first resounding victory. It is believed that it was Elihu Gracie who created the style, which is now called "Brazilian Jiu-Jitsu". Elihu Gracie has spent years perfecting his fighting technique and finding the most effective way to use power - sometimes very hard and really close to a banal street fight where there are no rules. In the end, the Gracie formed their own clan of professional athletes - from relatives and students.


Eliou Gracie is one of the founders of Jiu-Jitsu. Photo:  moniteur.ru

However, Brazilian jiu-jitsu is based on the traditional techniques of Japanese wrestling jujutsu and judo, supplemented by practical and very effective street fighting techniques . The fighters of the Gracie school feel equally confident both during the fight in the stance and in the prone position. In Brazilian jiu-jitsu, techniques based on the principle of leverage are widely used, as well as choking, holding and painful, a whole range of different strikes is practiced. It is very important that the Gracie school does not limit itself to certain strict rules and techniques: Brazilian jiu-jitsu is strong in that it is constantly changing, absorbing something new, progressing.

In the USA, interest in Fights of “mixed style” fighters, as competitions between athletes who were representatives of different types of martial arts are also called, woke up with renewed vigor only in the early 1990s. But in the countries of South America, for example, such fights were held regularly. And when representatives of the Gracie clan appeared in the USA and Europe, the whole world quickly learned about Brazilian jiu-jitsu. But many do not even know that a representative of the Land of the Rising Sun made a huge contribution to the formation of this hand-to-hand combat system.