May and the beginning of June, when it is already really warm, but the sweltering heat has not yet come, is a very popular period for traveling to Israel. And in May, that fleeting period begins - a maximum of two weeks, or even less! - when poppy fields and other vegetation of the country begin to bloom. Therefore, this is the perfect time to visit Israel.

There are several reasons that convince many tourists to make their choice in favor of this amazingly diverse Middle Eastern country.

Many travelers have long understood the benefits of a holiday in Israel - especially at a time when there are quite comfortable conditions for living in this country . Firstly, the air temperature in many Israeli cities is very comfortable. For example, in Tel Aviv, Jerusalem and Haifa it is stable +24-26 degrees. Those who prefer to warm up their bones in the sun more strongly go to Eilat - it is already quite hot there by the beginning of June, up to +35 degrees. In the Israeli Mediterranean in mid-May, the water warms up to +20 degrees, in the Red Sea it is 2-3 degrees warmer. But the warmest waters at this time of the year in the Dead Sea are at least +25 degrees. 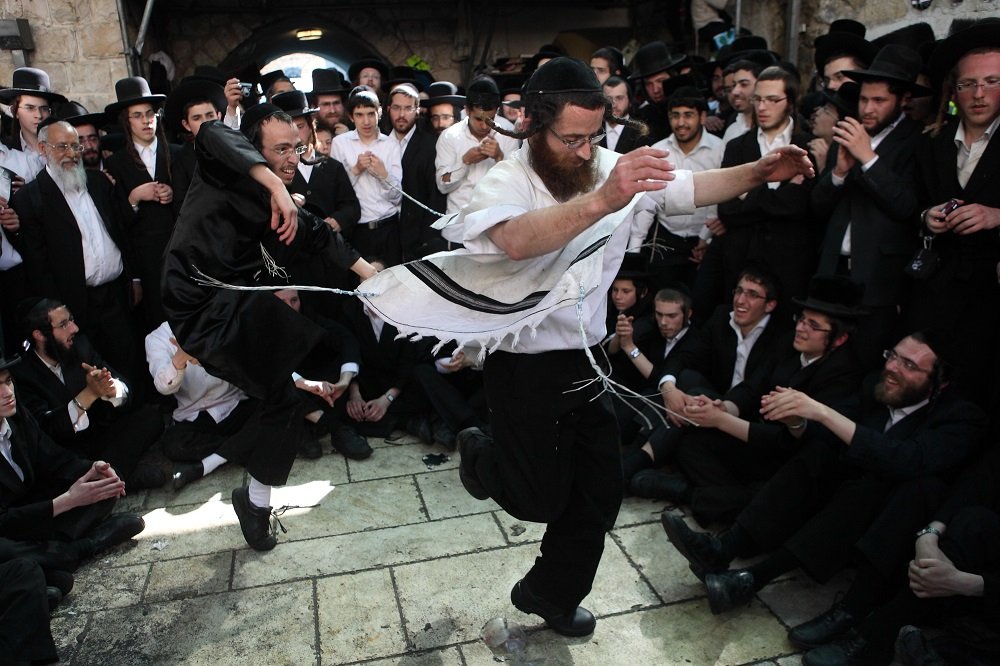 The obvious benefit of visiting Israel in late spring is the fact that the swimming season has long been open here, while in many other countries the off-season still rules. In many European resorts, with the possible exception of Turkey, the heat has not really come yet. From the point of view of the weather at this or that resort, there are no complaints, but it’s still too early to swim in the sea - you will have to be content with pools. And in some Asian resorts, the rainy season begins at this time. Another thing is that, for example, in Thailand, the rains are not protracted.

In Israel, at the end of spring and early summer, you almost never get rain. Another significant plus for many travelers is the huge selection of hotels available for those tourists whose budget is limited by a certain financial framework. The fact is that the high tourist season has not yet arrived, so many hotels make a decent discount on accommodation, thus attracting customers. Therefore, it is highly likely to find a place for yourself that you cannot afford on peak dates. Yes, the policy of significant discounts is practiced not only by hoteliers - everything from entertainment to SPA procedures is much cheaper. sparing - about 25% less than in the midst of the influx of tourists. 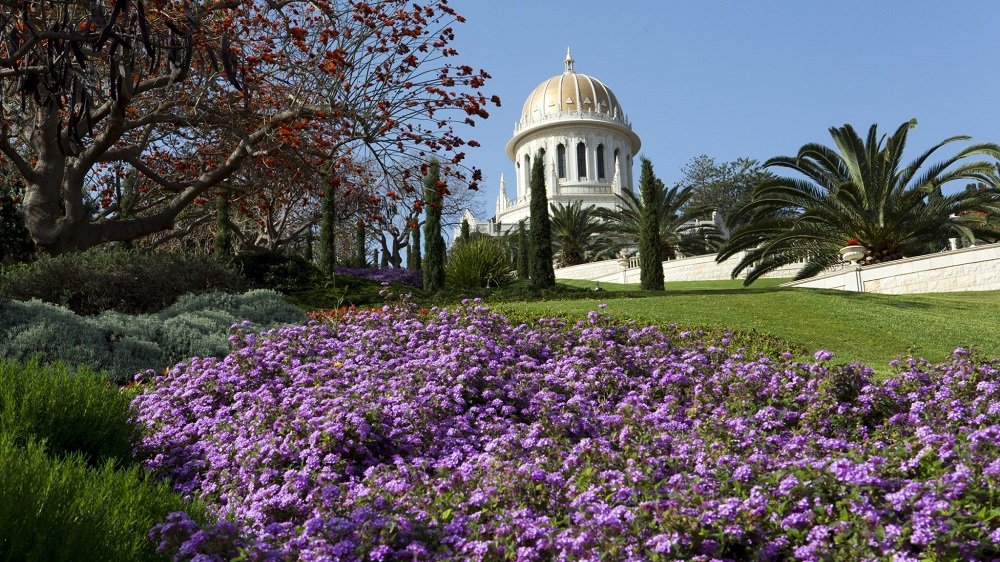 The diversity of Israel's resort infrastructure simply pushes you to make a choice in favor of this country: you can plan your vacation in such a way as not to deny yourself the pleasure of sunbathing and swimming in the three seas - Mediterranean, Red and Dead. But after all, our vacation is not only remembered by water and beach procedures, isn't it?

Israel is one of the few places in the world where carnal pleasures are well considered with spiritual ones.  You can, for example, go on excursions to the holy places of Christians and Muslims, leave a note with cherished wishes in the Wailing Wall in Jerusalem. There are many excursion programs in Israel, all of them are interesting in their own way. Sometimes some novice travelers even get lost when choosing an excursion, because they are well aware that they cannot be in time everywhere. But you really want to! 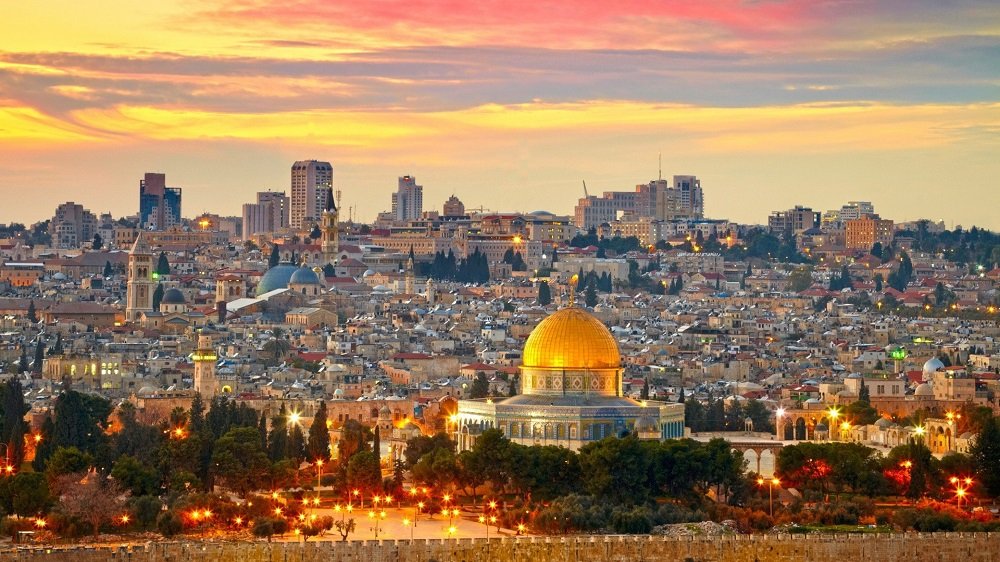 There are also tourists who do not want to leave the beach area for a long time, which very quickly turns into a native place. For them, just right to order a large sightseeing tour of the holy places of Jerusalem. An unforgettable impression will be made by the walls of the Old City, and the Church of the Holy Sepulcher, and the Church of the Assumption of the Virgin, as well as many other Christian, Muslim, Jewish attractions. It is better to see and hear everything once on the spot, and experienced Israeli guides do an excellent job with this task. True, we have to remember that a sightseeing tour of the holy places is usually on foot - you will have to gain strength and spend several hours on your feet.

Gradually, you come to understand that Israel is not only Jerusalem. You can go, say, to ancient Bethlehem, Nazareth, or to Jaffa, Haifa, Acre and Caesarea. From Eilat, for example, the easiest way to get to the Masada fortress, Ein Gedi nature reserve. The sights of these cities and places are really worth getting to know them thoroughly. New impressions will more than pay for the time spent.

If you have a desire and need to improve your health, then it's time to visit the Dead Sea resorts. In principle, you can restore beauty not only there - very decent SPA centers exist in many Israeli resorts. But the Dead Sea is still beyond competition - many diseases are successfully treated at its resorts. The main healing agent is, of course, the water itself. In the vicinity of the Dead Sea, there are also hot springs, which also have a rejuvenating effect. The local green clay is ideal for beauty treatments.

Israeli medicine has long been valued throughout the world. Israeli doctors conduct complex tests and diagnostic procedures, they successfully cope with many ailments. And the quality of medicines in this country is at the highest level. Here, it is also successfully developing like this  called alternative medicine, but it is based not on the experience of folk healers, but on the highest technologies. 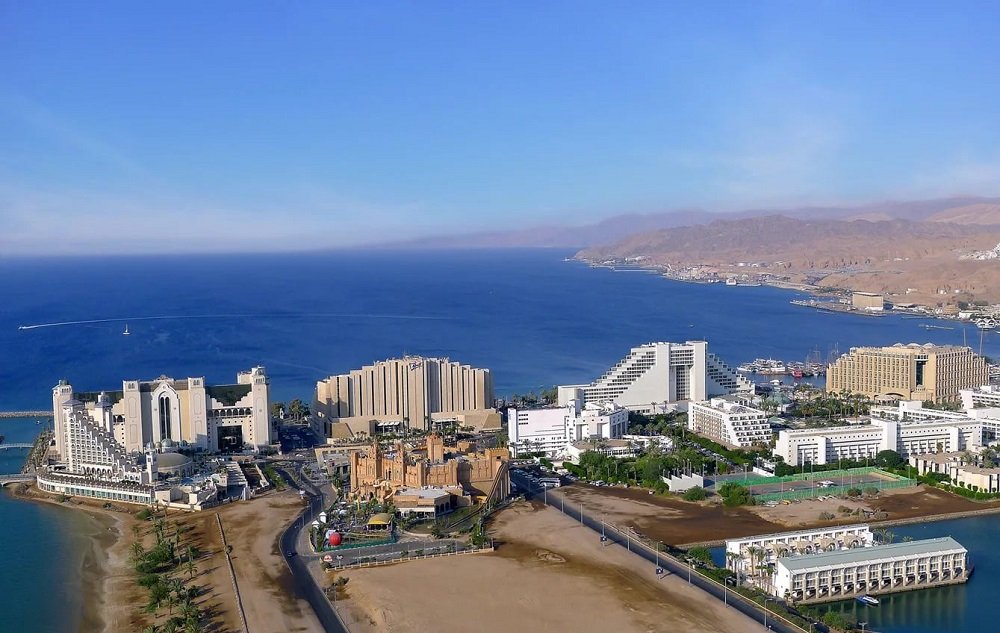 Fans of active nightlife, especially young people, often prefer to hang out at the noisy discos in Tel Aviv, gourmets enjoy eating falafel in the surrounding cafes. In a word, everyone decides for himself what kind of rest is preferable for him. And Israel is a unique country in this regard.

In April-May, Israelis celebrate one of their most important and significant holidays — Independence Day. Fans of military parades and other patriotic events love it.

Starting from May, a special cultural program is organized in the Old Town until the end of summer every Thursday evening. Also in May, in the north of the country, in the town of Rosh Pina, the Wine Festival is traditionally held. It attracts many Israeli winemakers. And believe me - they have something to surprise their guests.

The smartest of all monkeys live in Indonesia and Malaysia