The gastronomic roads of Asia, running from Mongolia to Indonesia, from the eastern shores of the Mediterranean to the Sea of Japan, will surprise even true gourmets. The taste preferences of the inhabitants of the region are so diverse that it is worth preparing to get acquainted with them in advance - this will help you dare to bold gastronomic experiments.

The halo of mystery of the many-sided Asia, replete with cultural layers and bright sights, has finally begun to dissipate thanks to the reviews of numerous Russian travelers who have managed not only to check in on popular tourist routes, but also to visit remote corners of China, Vietnam and India. Reading the next blog or watching video impressions, we begin to believe that Asian countries are becoming more accessible, and therefore they can hardly surprise us with anything. This opinion is erroneous: no matter how much time is spent on studying guidebooks and planning a trip, a separate category of routes will be appreciated only on the condition of “personal acquaintance”.


Central Asia: pilaf — this is just the beginning

For many years, Uzbekistan has been dictating the peculiarities of Central Asian cuisine, which is conveniently located at the intersection of trade caravan routes. It seems that apart from the real Uzbek pilaf there is nothing to eat here, but it only seems. Travelers who book tours to Central Asian countries on onlinetours will be surprised by the variety of local gastronomy - this is a proven fact.


Uzbekistan. Tashkent. November 30, 2016. Cooking pilaf in one of the restaurants in the city. Photo: Valery Sharifulin/TASS

Getting to know the local culinary traditions is best to start small — cakes, which, thanks to baking in a tandoor oven, acquire a special taste and aroma. Tandoor ovens with the light hand of visiting workers have already been rebuilt in Russian restaurants, but enjoying a magnificent cake with piping heat, looking around with a dreamy look at the beauty of a picturesque flat area, is a special pleasure. After passing a kind of initiation ceremony, you can proceed to the tasting of the main dishes, the recipes of which were invented during the reign of the Persians and were mentioned in the writings of Avicenna:

Cooking pilaf according to the Uzbek recipe is impossible: of course, each subsequent culinary attempt will be more successful than the previous one, but the taste characteristics of the original dish are not disclosed to “aliens”. Therefore, no, you did not eat real pilaf if you were not a guest in one of the hospitable "stans".

Incredible, but true: everyone eats in China

China's geographical proximity to Russia contributes to a superficial exchange of culinary traditions. Russians have long fallen in love with pork in sweet and sour sauce, fried noodles, vegetable rolls and the hallmark of traditional Chinese cuisine - Peking duck. But already during the first hours of their stay in the Celestial Empire, travelers are forced to honestly admit to themselves that the gastronomy of an overpopulated country, where representatives of 56 nationalities live in close community, remains a mystery.

The truth is disappointing: life is not enough to get acquainted with the variety of Chinese dishes. Residents of the northern regions mainly eat rice and dumplings with abundant addition of various fats and seasonings, southerners prefer low-calorie dishes with a sweetish aftertaste. But in fact, the Chinese, forced to get food for many years with sweat and blood, eat almost everything - plants, roots, fruits and vegetables, all types of meat, including snake and spider, any kind of offal. It is even more amazing that almost all dishes can be tasted both in spontaneous street markets and in fashionable restaurants, which makes China a real paradise for gourmets.

To literally taste the local flavor, you should definitely taste:
China's culinary paths are endless, tasting fried sparrows and rats, snake wine, earthworm milk soup, "centenary" eggs. In any case, it will not be possible to close the circle: even a person with the strongest nerves will not be able to taste everything that the Chinese brought up by centuries of hunger are happy to consume - stinky tofu, balut eggs with chick embryos, or raw beef brain.

In recent years, Vietnam has changed its status from exotic to traditional in the minds of many Russians.

To the delight of tourists, Vietnamese culinary traditions are inspired by moderation and vigilant health care. Of course, Chinese immigrants, mostly living in the southern regions of Vietnam, brought some extravagant dishes to the local diet, but even this is not a worthy reason to refuse to get acquainted with the national cuisine based on the combination of rice with numerous varieties of greens, pork, chicken and seafood. 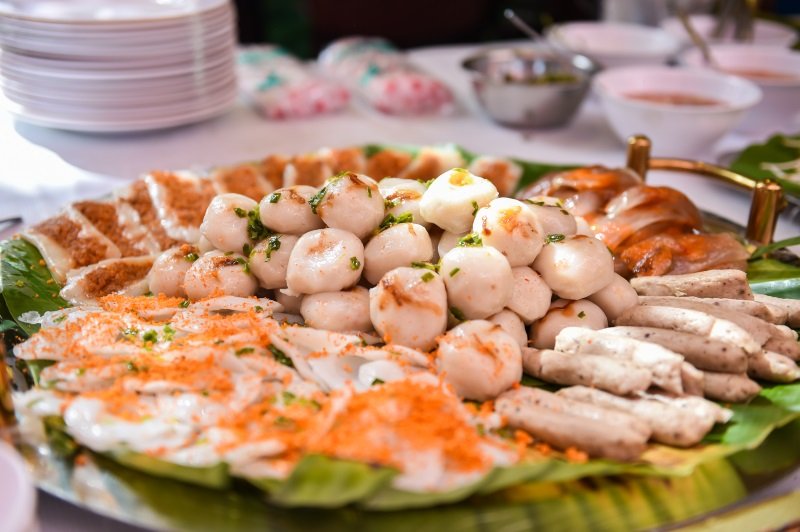 A typical Vietnamese's day begins with one of the richly spiced soups - traditional Pho or rice congee of any degree of saturation, which will show off one of the varieties local fish, crab meat or shrimp. The divine aroma and beautiful presentation will do the trick - you will definitely want more, but you need to ask for it quickly, because street cafes at lunchtime and in the evening prefer to serve hearty snacks and salads.

Visitors to Vietnam should try:

Special attention deserves hot pot - the ceremony of preparing a "hot pot", which can be held in a cafe or restaurant. After accepting the order, the waiter will bring directly to the table everything you need to cook delicious soup: a burner, dishes and ingredients. The same waiter will help careless cooks to prepare the soup correctly, so there is no need to be afraid - you need to experiment and enjoy the amazing taste!


Hot India: a test of courage

having a significant culinary influence on the entire region, India should be singled out separately. The local cuisine, formed under the pressure of different nations - from the semi-wild Mongols to the prim British - has acquired an original flavor. A gastronomic acquaintance with India is an obligatory stage of initiation into true gourmets, because the best chefs of the world come to the country of contrasts for inspiration. 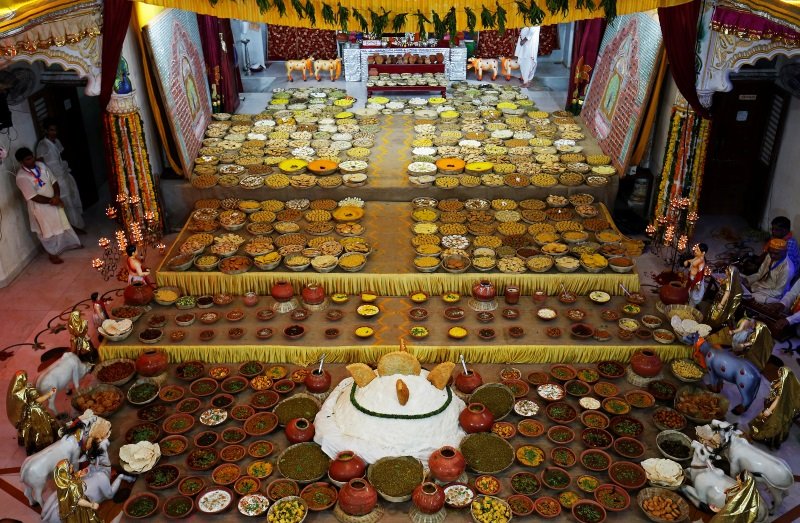 Travelers who want to keep their taste buds intact should always order the European version of the dishes. It will still be very spicy, because Indians even masala tea is abundantly flavored with black pepper. And one more thing: you won't be able to refuse curry - all the main dishes are prepared on the basis of this mixture of spices.

This is just the beginning of gastronomic routes through boundless Asia, which will open in all its splendor only to true gourmets!

It's not about the food, it's about the environment...

Skyscraper Taipei-101: It's not just the stars above

Roads of the Great Silk Road

Bali: the island of luck

Unsolved mysteries of the legendary Petra