It was this man who was destined to become the initiator of a new, original style in architecture, which is often called Le Corbusier's style. He was one of the founders of purism, and also a fan of brutal style, a constructivist, a preacher of the theory of functionalism ... However, the largest of the completed projects can be called the city of Chandigarh - the new capital of the Punjab state, in the north-west of India, at the very foot of the Himalayas.

Charles Edouard Jeanneret, better known to the world as the brilliant architect Le Corbusier, was born in 1887 in Switzerland. This man never rested on his laurels. His later works acquired plasticity or something - it was as if he did not build, but sculpted buildings.

The originality of Le Corbusier's work, perhaps, lies in the fact that he was both a painter and an architect, and equally talented in both , as well as in other areas. Both in painting and in architecture, he was primarily interested in the problem of space. He knew how to conceptually organize this very space both within the limits of a flat canvas and on the ground. Moreover, in most of his architectural projects, especially in later creations, not only the internal volume of the building itself was taken into account, but also the place around it.

Le Corbusier's buildings stand in many countries of the world, including Russia. In many ways, this man predetermined the path of development of modern architecture with his work. It was he who first used a reinforced concrete frame in construction. In general, Le Corbusier experimented all the time, trying to find not only the perfect shape, but also the optimal materials and structures for construction...

According to the architect, houses should be both comfortable "machines for living" and "abodes of beauty ". No wonder one of his theoretical works, written in 1930, is called "Radiant City". The brilliant architect, painter and engineer dreamed all his life of creating an ideal metropolis, where everything is for man and his good. The city of Le Corbusier is a unity of architectural design, an inextricable connection with nature, high technology and at the same time maximum convenience, coupled with psychological comfort for its inhabitants.

public buildings. In the period from the late 1930s to the early 1950s, the architect created a number of major projects: the center in Saint-Dieu, the famous house "Living Unit" in Marseille. But the city of Chandigarh - the new capital of the state of Punjab - is a kind of pinnacle of the artist's work. It was founded in 1951 and built according to the master plan of Le Corbusier. By the way, he designed the settlement in just four months. 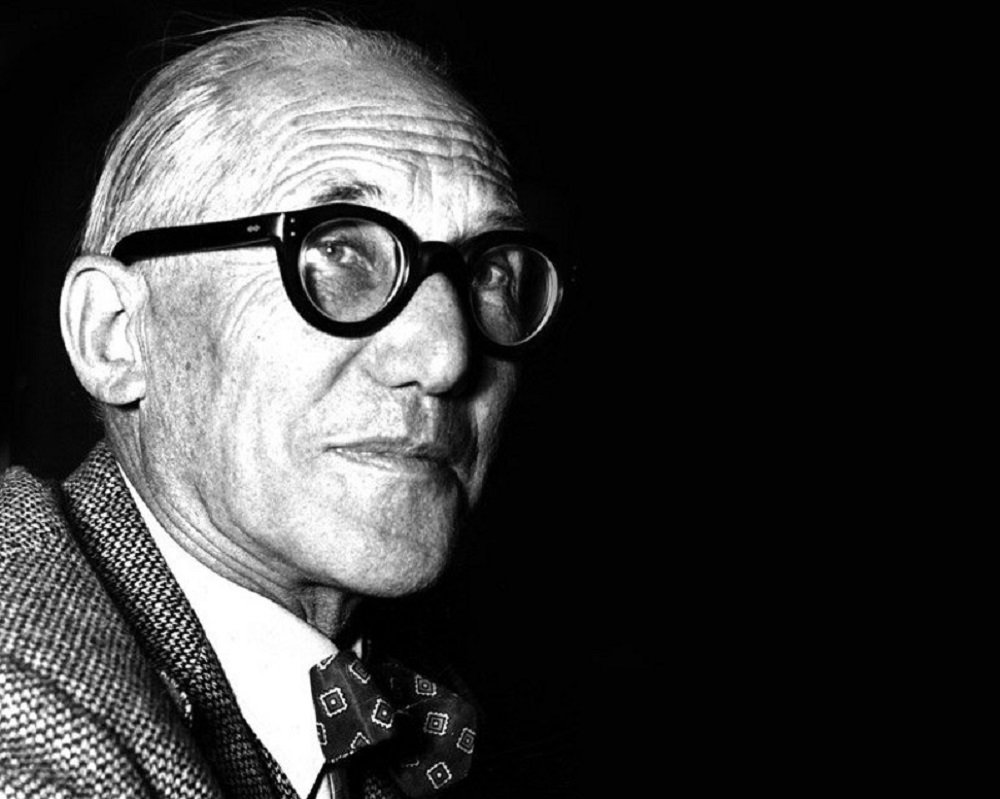 In Chandigarh, the architect applied the modulor he developed - a dimensional scale based on certain proportions corresponding to human movements. On the plateau there is a new bright city, planned according to the principle of self-sufficient sectors-microdistricts, each of which has its own infrastructure. Finally, Le Corbusier's dream of a municipal center in which architecture is in harmony with nature and man has come true.

The Capitol, the construction of which began in 1952, became the pinnacle of Le Corbusier's architecture in Chandigarh. This is a unique complex of government buildings - parliament, ministries and the Supreme Court. All these buildings are located on a vast territory, very significant distances between them are filled with lawns, specially built hills, clumps of trees and pools. Le Corbusier created a kind of single zone - a multi-level harmonious composition, which was one with the complex of buildings.

The Capitol is notable for its powerful plasticity and clearly expressed architectonics of forms. The architect made extensive use of light and spatial effects in the construction, boldly combining different materials and colors. 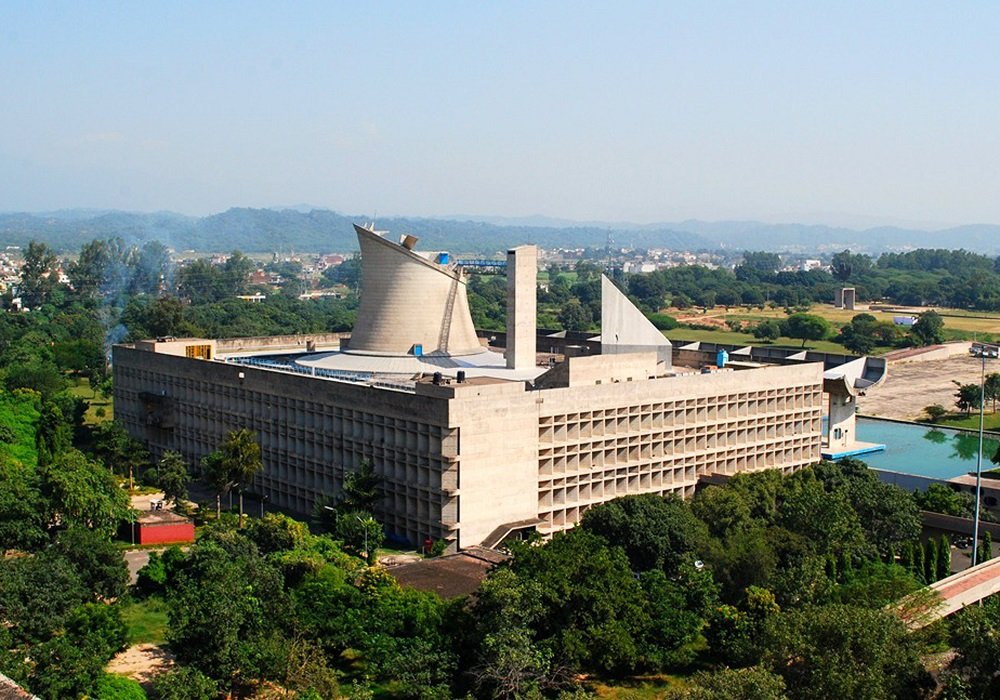 The building of the Supreme Court leaves a special impression - it is covered with a roof shaped like the wings of a giant butterfly. The eaves of the roof are tilted far forward. The entrance hall is the same height as the main building. It is made open, and on top it is covered with parabolic vaults, which give rigidity to the whole structure.

In India, the architect brought to life his fantastic urban projects. Chandigarh has become a unique combination of the functionality of the structure, its expediency and powerful dramatic expression of forms.

Bukhara: so different and beautiful

Ati-atihan - a celebration of wild delight of the Filipinos

MEDIATSIA experts: interethnic relations through the prism of journalism

Borneo: the island of three countries