The media project "Greater Asia" interviewed the director of the Moscow House of Compatriot Vladimir Lebedev.

You have been working in the Government of Moscow for quite a long time and now head the Moscow Compatriot House. Tell us a little more about the Moscow House... What kind of organization is it?


This year we are celebrating a jubilee - the Moscow Compatriot House turns 15 years old. This is the only state institution in the Russian Federation of a subject of the federation that deals with issues of working with compatriots abroad.

Moscow has a special law on the support of compatriots by the executive authorities of the city of Moscow. To implement these functions, there are several institutions: the specialized Department of Foreign Economic and International Relations of Moscow, headed by Minister S.E. Cheremin, and several subordinate organizations, for example, the Moscow Compatriot House - a highly professional unit that maintains links with compatriot organizations around the world. We have established contacts with 180 organizations of compatriots in 47 countries.

For the government of Moscow, this work is of practical value. The specialized institution independently prepares solutions, promotes projects, and maintains specific day-to-day communications.

In addition to the Moscow House of Compatriots, there is also the House of Russian Abroad, on the basis of which a museum of Russian Abroad is opening this year. This humanitarian project is aimed at collecting the heritage of the Russian diaspora in Moscow in a specialized institution. The House of the Russian Diaspora is a library, a cultural center and a scientific organization.

There is the Moscow Center for International Cooperation, which deals with the logistical side of all activities carried out by the department.

The task of developing relations with compatriots is not only before our House and the department of foreign economic and international relations, but also before various executive authorities of the city of Moscow: the department of culture, education, sports and tourism. We are talking about the complex work of the Moscow Government to maintain ties with compatriots abroad. 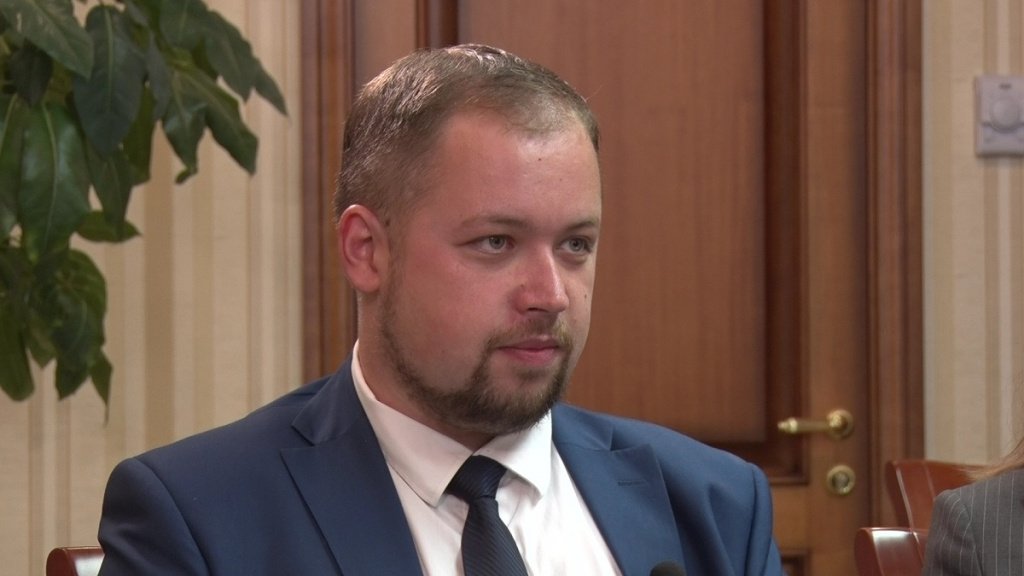 How exactly does the interaction with compatriots abroad? What kind of joint projects do you organize?

We have several areas of work traditional for the Moscow Government: support for the Russian language and education abroad, support for veterans, celebration of anniversaries that unite Russian peace, support for the parishes of the Russian Orthodox Church and much more. We are always in dialogue with foreign organizations of compatriots and work with them on the activities that they themselves plan.

The basis of our work is the organization of compatriots abroad. We provide assistance and support in organizing various events. In many ways, our diaspora abroad has a female face. In this regard, there is often a need to create educational institutions, organize cultural centers, festivals for children.

Personal contact with compatriots is important for us: our employees travel quite a lot. We attend almost all major regional and country conferences of compatriots and meet with people and organizations.

When we hold joint events, we try to send our representative there so that the moment of communication is personal and concrete. We are aware of how we can help, and people need to understand that real people are working with them.

We involve the best specialists in all projects: from the Institute of the Russian Language. A.S. Pushkin, from Moscow State University and many other institutions. We also invest in the Moscow resource: we supply teaching aids, books, and equipment. We follow the needs of our compatriots and proceed from the fact that Moscow is the capital of the Russian world. We believe that the Moscow government has a special responsibility for maintaining the Russian world in the broadest sense of the word. 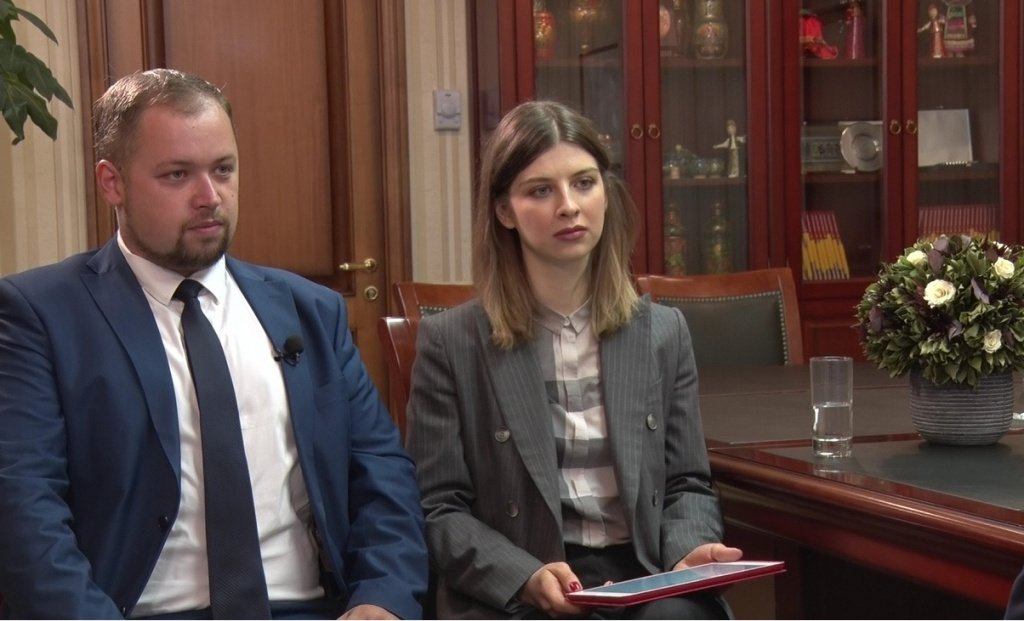 All the nationalities of Russia are our wealth. Our people are very tolerant and open to communication. We work not according to a passport, but according to the principle of self-identification. If a person from Latin America has Russian roots, identifies himself with his historical homeland, then he is “ours”. We do not demand citizenship from him, as a rule, people decide for themselves whether they consider themselves to be compatriots or not. Usually they create organizations of compatriots in different countries, communities of interest. 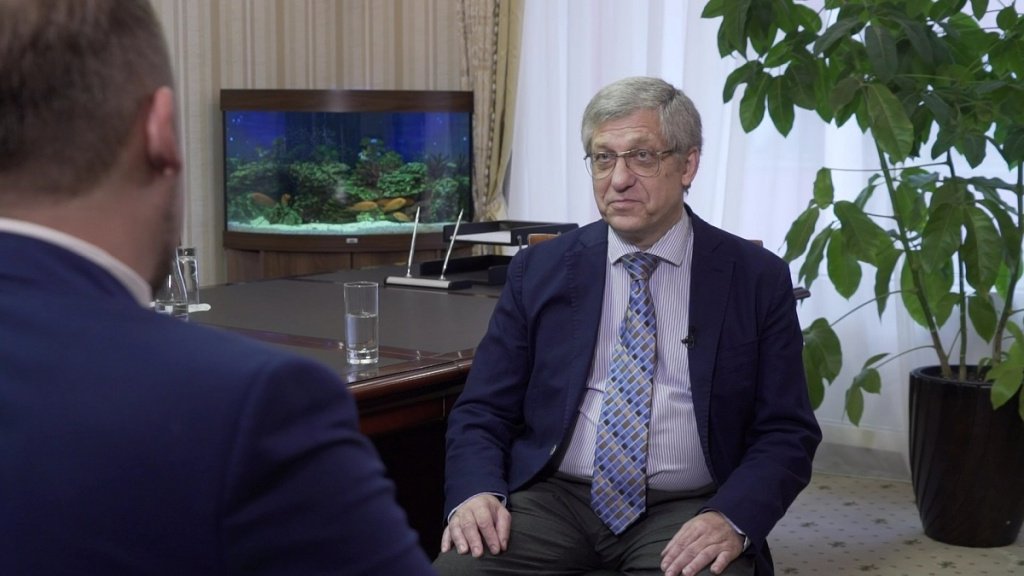 The Government of Moscow had a different position from the very beginning. We believed that compatriots are those people who identify themselves with their historical homeland, with the Russian world. Our position has become predominant, and on this basis, work with compatriots abroad is being built today together with the Foreign Ministry, Rossotrudnichestvo, the Presidential Administration and the Federation Council. In my opinion, this topic has received a wide and very constructive discussion, which attracts people to Russia, and does not repel them.

Born   on November 29, 1953 in Moscow. In 1980 he graduated from the Moscow State Institute of International Relations.

1981 to 1996 - in diplomatic work in the Central Office of the Ministry of Foreign Affairs and its foreign missions. Worked on the subject of conflict and crisis management. Participated in the creation of two newly opened Embassies of the USSR and Russia in Zimbabwe (1981-1984) and South Africa (1991-1996).

Information provided by the source: http://www.mosds.ru/about/leaders/