“Everything is fine for me 开福”, that is, “high”: this is how the author Papa HuHu called his first exhibition, combining Chinese characters and the Russian alphabet . Papa HuHu, or Albert Krisskoy, has been living in China for over 20 years. He dipped his brush into the ink quite recently, but already from August 14 his works can be seen in the First Moscow Gallery of Oriental Painting.

- In an article from your blog, you draw a sharp line between Chinese calligraphy and your own creativity. Why are these different directions for you?

- Yes, you certainly cannot call me a calligrapher. I'm more of a playful imposter, a cultural trickster, because I do what I call shoufagraphics. "Shufa" means "calligraphy" in Chinese. And the shoufa graphics I came up with are a combination of Chinese characters and non-Chinese letters, concepts from different languages and cultures. And at the heart of such combinations is almost always a playful approach, humor. 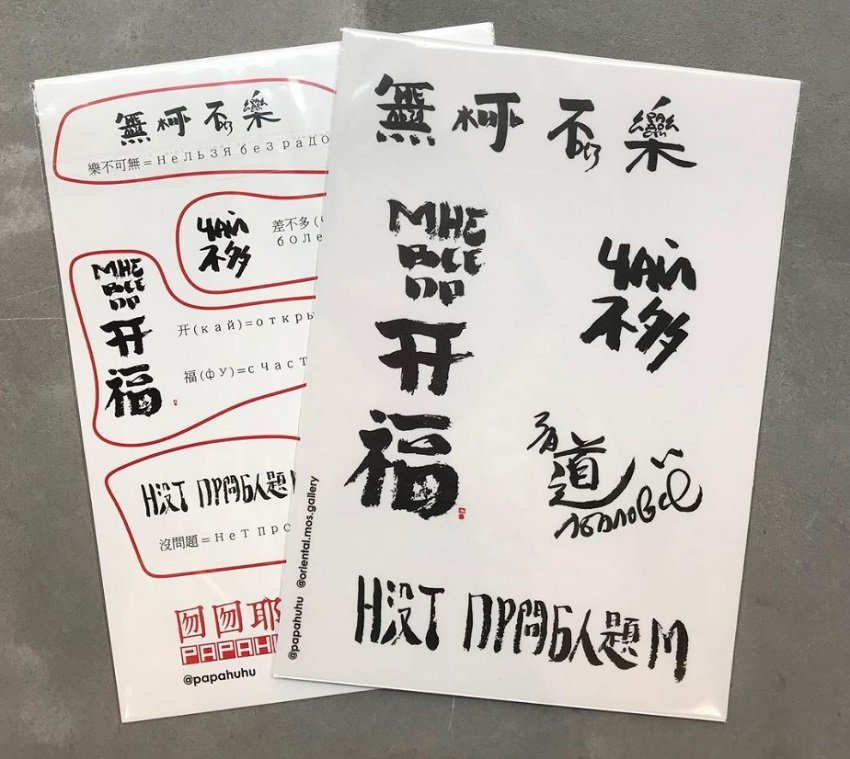 - So, in your works, a play on words is primary, and already a picture is born from it?

- Yes and no. Usually everything happens like this: I take a brush, and either I ask someone to send me a word in Russian, or I suddenly come up with something suitable myself. Therefore, indeed, I start from a pun more often than from an image. But sometimes it happens the other way around: for example, I just write hieroglyphs and suddenly I see an opportunity to supplement them with something.

Here is a good illustration of how inspiration comes. When you wrote that you wanted to interview for "Greater Asia", I immediately sent you a work with the word "Asia", remember? The work was created at that very moment, it is not a blank; he just immediately took a brush and wrote "Asia" in hieroglyphs and native Cyrillic. 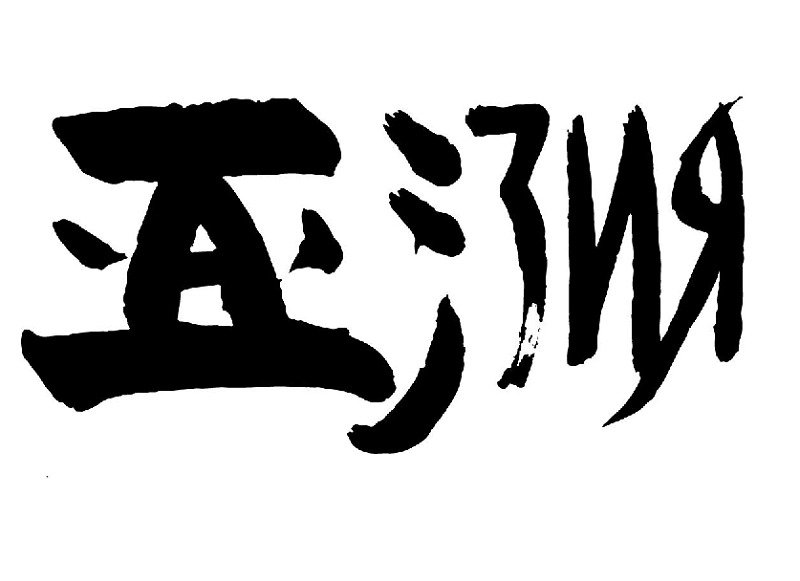 - How did the passion for shoufa graphics appear?

- I started doing this recently - last May. Shufa graphics are something that has matured over the years spent in China, through a long period of peculiar incubation.

The first work was spontaneous. I had a special fabric for writing with water - this is a common calligraphy technique when you run a wet brush over a special gray fabric, and at a certain angle the surface wetted with water begins to appear completely black. An ink effect appears, while the drawing dries quickly, and you again have a “blank canvas”. I had such a fabric and brushes at hand - also very simple - and I decided: why not try to write something half-serious, half-playful, combining Russian and Chinese? I thought that I would have enough for a maximum of a dozen works, but their number has already exceeded two hundred.

The forerunner of shoufagraphics was the project “Guy Stories”, which I still run today. The name is also comical and comes from the hieroglyph "鬼" [gui], which means "demon", "demon". I have accumulated many translations of such short folklore stories about evil spirits, and I began to record videos on this topic. I never wanted to be a talking head, so I film how I write a hieroglyph related to history, read its translation behind the scenes, and post the original text in Chinese in a post under the video. 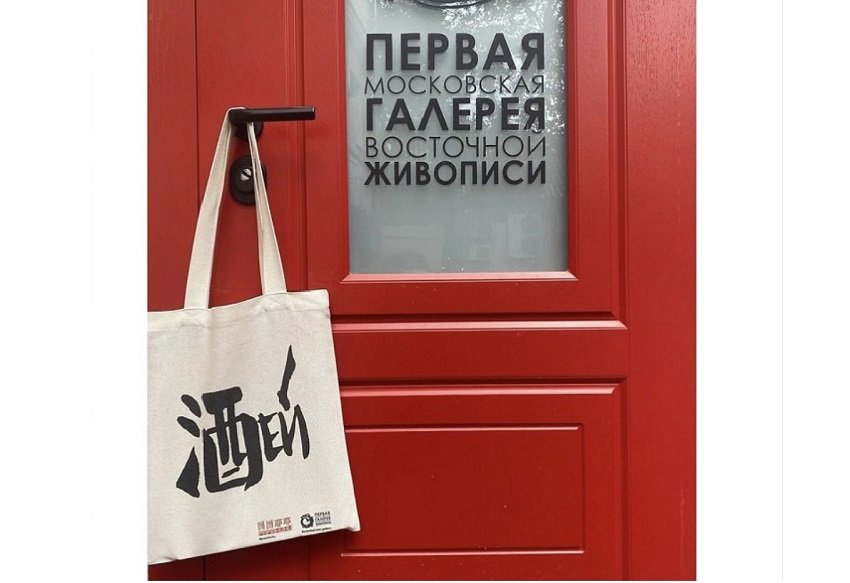 - Do you think your art is interesting to the Chinese audience?

- I've been experimenting with this sort of thing for too little time to reach a Chinese audience. Of course, after the exhibition in Moscow, I would like to try to make an exhibition in China, but for it I will definitely need to change the repertoire. After all, to understand my current work, you need to know Russian. Going out to the Chinese audience and demanding such knowledge from them would be, I think, a little reckless, so the creative plans are to create a series based on the game of English words using the Latin alphabet.

Calligraphy in China is a rather conservative art, very few dare to try something new. Two big exceptions are the famous artists Bing XuandGu Wenda. Xu Bing is famous for arranging English words into the likeness of hieroglyphs, and also taking the basic hieroglyphic elements (keys) and creating from them complete gibberish for the Chinese. Gu Wenda tears the hieroglyphs apart, tries put them at a different angle, which is also atypical.

In my work, I do not rely on the work of these artists. I want to avoid repetition and offer the Chinese audience the view of a person for whom characters are not native.

- Don't be afraid of a skeptical attitude towards a foreigner ?

- I'm not afraid of this, because skepticism will be justified. I'm interested in any criticism from the Chinese audience. In addition, I think that now the art market in China is open to almost any content. And at the moment, such foreign artists who would have lived in this country for so long, would know the language and at the same time would treat hieroglyphics in a playful, playful manner - there are none in China. Therefore, I have a chance to create my own small but interesting niche.

- Your first exhibition will soon take place in Moscow. Do you have any favorite works, including those that will be part of the exhibition?

- One of my favorite works, I hope, already now hangs less than a kilometer from Manezhnaya Square on the facade of the "Tea Height". Its owner asked to make a special shoufagraphic. An interesting coincidence: at one time he was presented with a scroll with 4 hieroglyphs, which literally translate as “one cannot live without joy,” and while traveling in China in 2010, I saw a similar inscription on the theater building in the Temple of Culture in Pingyao. This phrase also adorned the facade.

Another successful work is printed on shoppers from the First Moscow Gallery of Oriental Painting. Part of the hieroglyph “酒” denoting wine resembles the Russian letter “p” and, together with our “e” and “y”, makes an unambiguous call: “Drink”.

I also definitely like the title work of the exhibition. The idea arose when I was talking with lovers of Chinese poetry translation in my Telegram channel dedicated to classical Chinese. Then the word “high” sounded in the conversation, and I just had a brush in my hands, and paper for calligraphy was at hand. I later realized that when people who are unfamiliar with hieroglyphics see "I don't care about 开福", they interpret the inscription as a transfer of an indifferent attitude towards something. In fact, it means: "I'm high on everything." And, although this is a non-Chinese expression, the phrase is intuitive to any Chinese, because it consists of the characters for “open, start” and “happiness”. So the Russian text is well concentrated in the Chinese 开福 [haifu], in the "discovery of happiness." 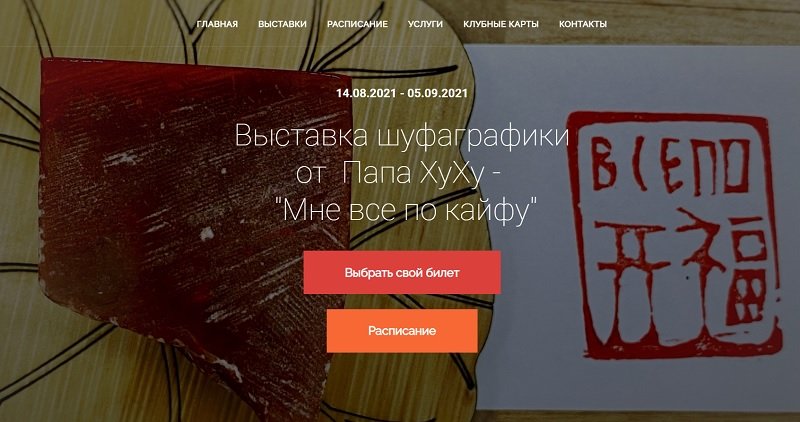 - In the Chinese version of Papa HooHoo (" 囫囫耶耶”), under which you show your works, there is a character “囫”. It is used in only one Chinese expression: "To swallow dates whole, without chewing." What does it mean?

- I found this hieroglyph quite a long time ago. I liked it for its rarity: "囫" is practically not used, but it occurs in this phrase. “Swallow dates whole, without chewing,” they say so figuratively about doing something without deep immersion.

And I think that this nickname is still relevant. Yes, I translate, my translations are accurate and can be a good help for those who study classical Chinese. But I have no illusions about their literary value for the demanding Russian-speaking reader.

And, unfortunately, I am not a calligrapher and I cannot write everything that a Chinese schoolboy who has studied calligraphy for at least 2 years can write. Therefore, I am still the same person who swallows dates whole and slides on the surface of knowledge, like a water strider on the surface of a pond. 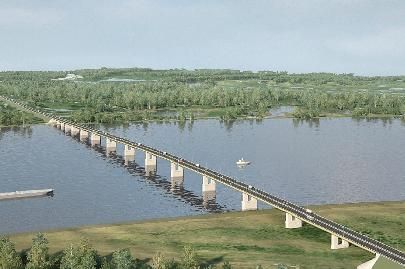 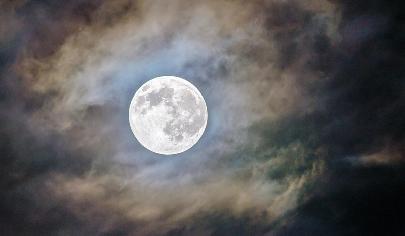 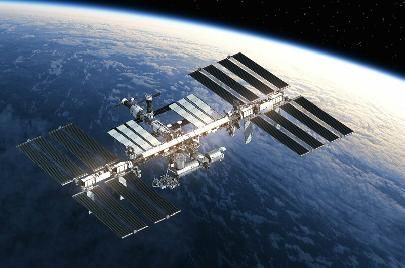 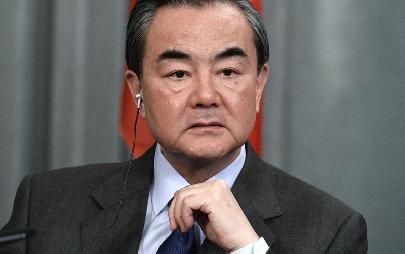 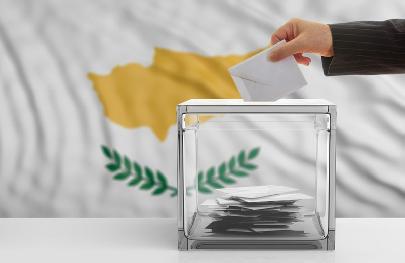 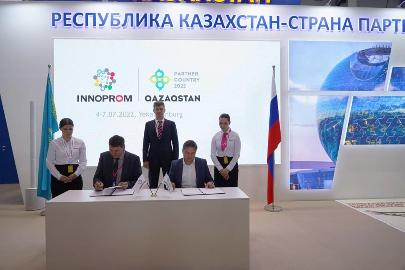 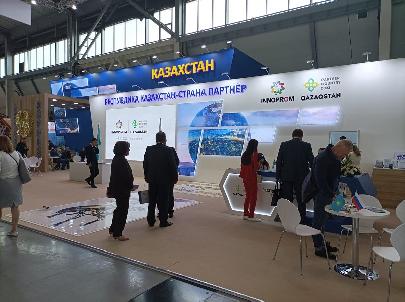 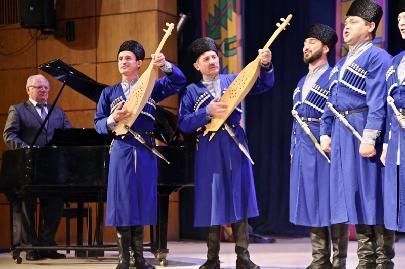 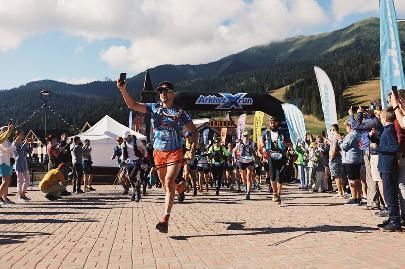 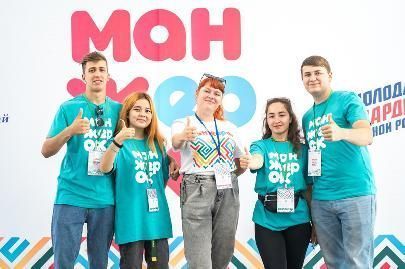 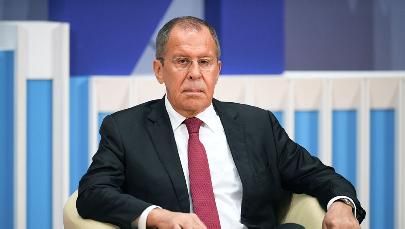 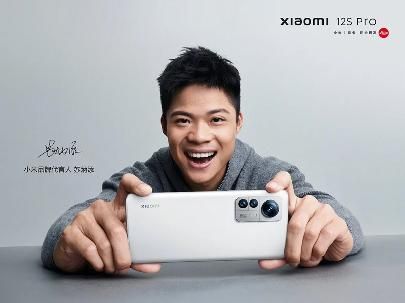 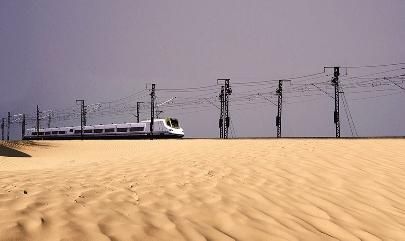 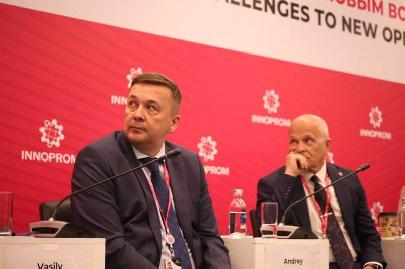 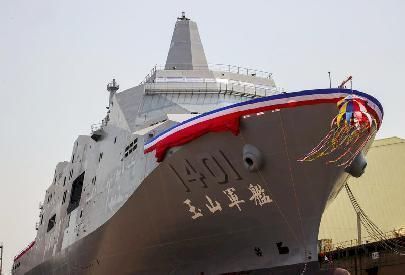 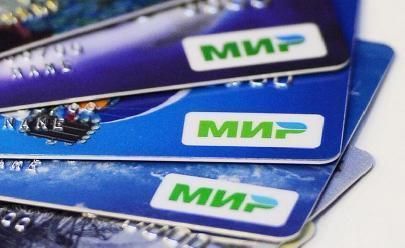 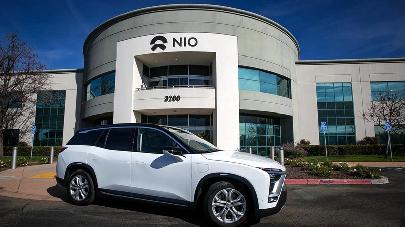