On September 15, in the city of Xi'an (Shaanxi Province, Northwest China), the opening ceremony of the 14th All-China Spartakiad was held. Chinese President Xi Jinping was also present.

The All-China Spartakiad is held every four years and is the largest sporting event in China.

More than 12,000 athletes take part in this year's Spartakiad, who will compete for 595 sets of awards in 54 sports. The sporting event, taking place for the first time in the same year as the Olympic Games, will run from September 15 to 27.

Most of the events are held in Shaanxi province, but sailing, canoe slalom, surfing, breakdancing, fencing and cycling are held in other provinces and cities of the country .

Some competitions have been opened ahead of schedule, as the two-week period cannot accommodate a large number of sporting events. So far, top athletes have already won gold medals in several sports, including diving, shooting, cycling and water polo. 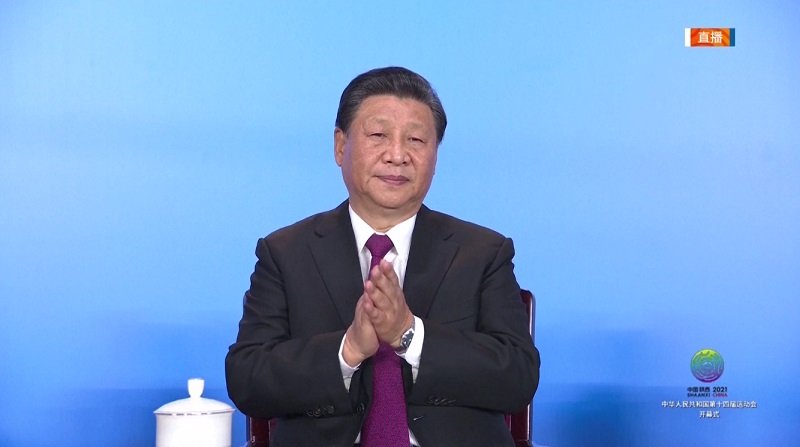 According to the Organizing Committee, a series of anti-epidemic measures, including vaccination, nucleic acid testing, closed-loop control and health monitoring, are being implemented for the safety of each participant. 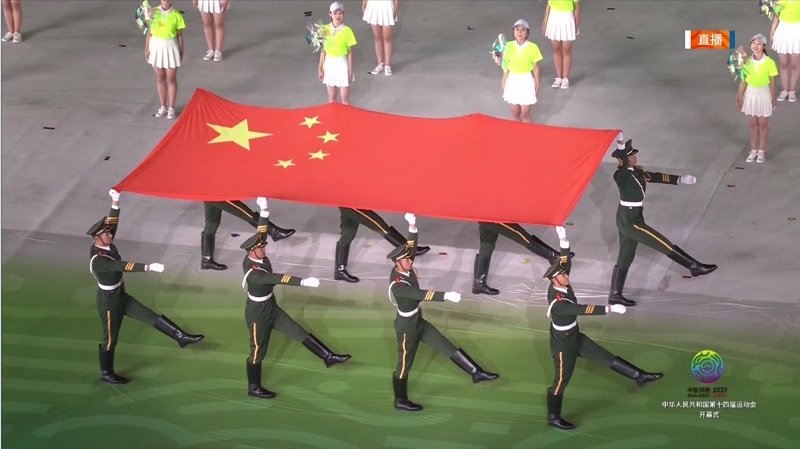 The organizers also promised to take a position of absolute tolerance towards doping, more than 200 employees will conduct a record number of doping tests during the Spartakiad.

Springboards of Yuzhno-Sakhalinsk recognized as suitable for international sports games

Russian athletes were warmly welcomed at the "Bird's Nest" in Beijing

The government will support the Far Eastern pharmaceutical industry

"Gvardiya" is approaching the final of the "Dynamo" Tournament