In a fraction of a second, athletes climb to the 4th floor of the training tower. They need to have the speed of an athlete, the strength of a weightlifter, the agility and flexibility of a gymnast to show the best result.

This is one of the stages of the World Championship in fire and rescue sports, which took place in Karaganda. Teams from nine countries took part in the competition. Competitions were held in 4 disciplines: climbing the assault ladder, hundred-meter obstacle course, fire relay, combat deployment. All elements are taken from life. 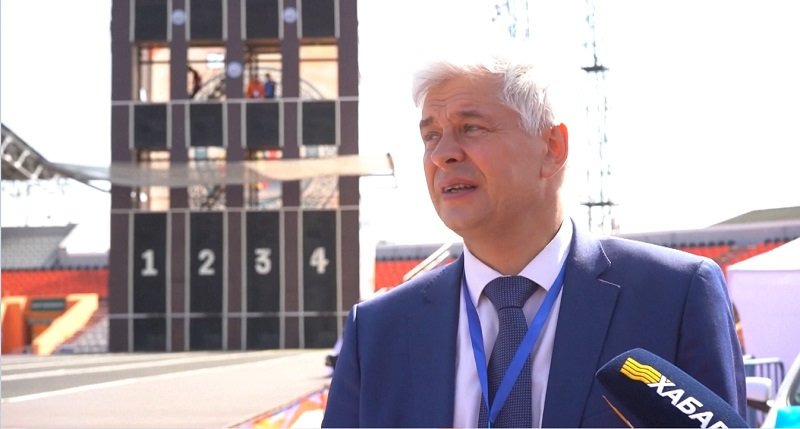 “For strength, for speed, for beauty, for showing how you can save a child from the 4th floor, for example. Here's how? Here he is running with this ladder, these are seconds. Imagine, we have a world record of 12.56. 12 seconds. We have many such cases when people were simply saved with [the help of] these ladders, children were saved! - said Andrey Kalinin, director of the Executive Committee of the International Sports Federation of Firefighters and Rescuers.

“I think that everyone is happy that we finally have the opportunity to compete,” admitted Ekaterina Guseva< /b>, member of the women's team of the Russian Federation, multiple winner of the World Championship in fire and rescue sports. - Let it be with empty stadiums, let there be no participants, something else, at least we compete, and it's great. That is, we can implement what we have trained. 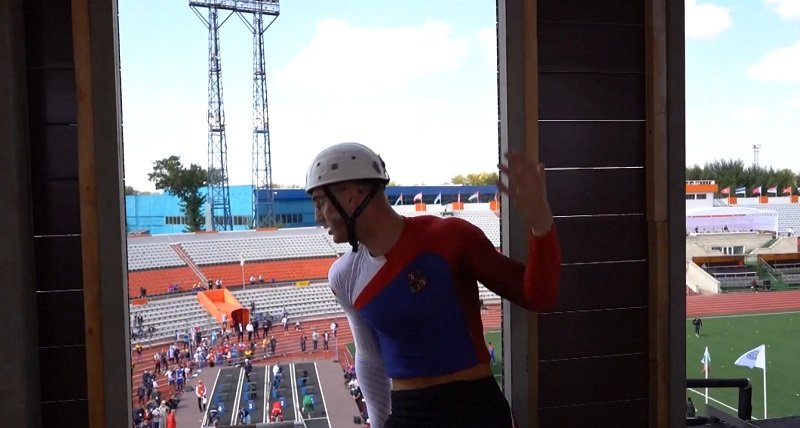 The competition was held for the 16th time among men and seventh time among women. The International Federation of Fire and Rescue Sports already consists of 28 countries, and the organization hopes that soon this unusual sport will appear in the program of the Olympic Games.

Uniform for Olympians shown in Uzbekistan