Competitions dedicated to the Victory Day in the Great Patriotic War of 1941-1945 were held at the Nord Sports Palace in the city of Naryan-Mar.

Regional volleyball competitions among men's teams were held in the Nenets Autonomous Okrug. The venue for a sporting event dedicated to the Victory Day in the Great Patriotic War of 1941-1945 was the Nord Sports Palace in the city of Naryan-Mar. As part of the Nord team, which won a landslide victory and won the Gold Cup, two servicemen of the National Guard Directorate for the NAO made their successful debuts at once - Major Oleg Ermolaev and Captain Pavel Tokarev. The first of them was awarded two honorary titles "Best Player" in one day. 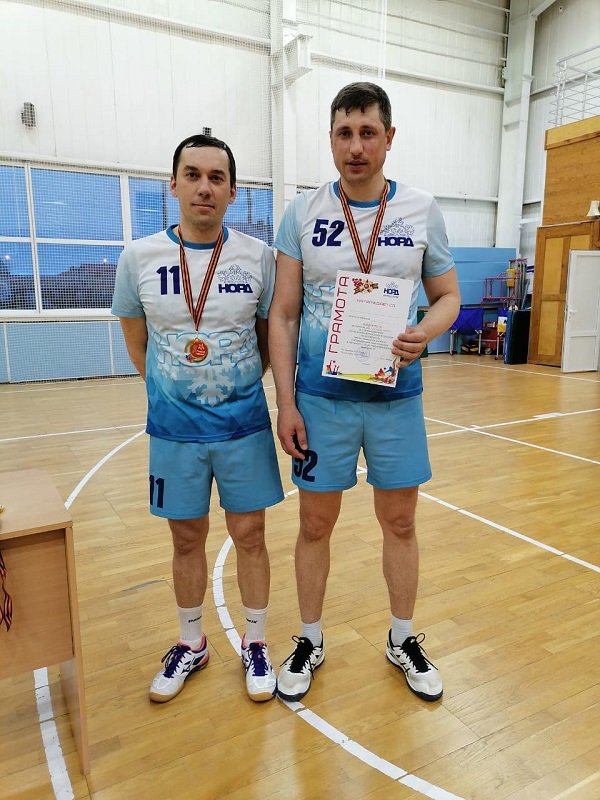 "and the Cup of the Nenets Autonomous Okrug. In the first, as part of the National Guard Administration team, we won silver medals, and in the second part of the Nord professional team, we took gold. It's nice that in both tournaments I was marked as the best player, but I think that this is a common merit of our wonderful athletes. For me, volleyball is no longer just a hobby, but the goal of physical training. It is very pleasant that we are invited to participate in such competitions, since I am a serviceman and always have to keep fit,” Major Oleg Ermolaev shared. 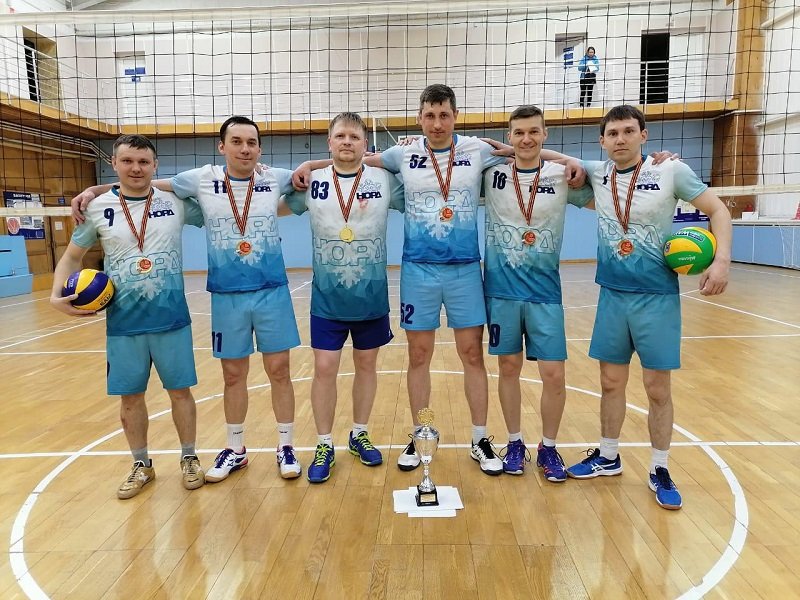 Esports tournament was held in the Stavropol Territory

China will make commemorative coins in honor of the upcoming Paralympics