Turkey has gone the distance, abandoning the "Formula 1"

Due to the unfavorable epidemiological situation, Turkey has decided to cancel this summer season the Formula 1 Grand Prix scheduled for the period from 11 to 13 June. As a result, Austria agreed to host two races. 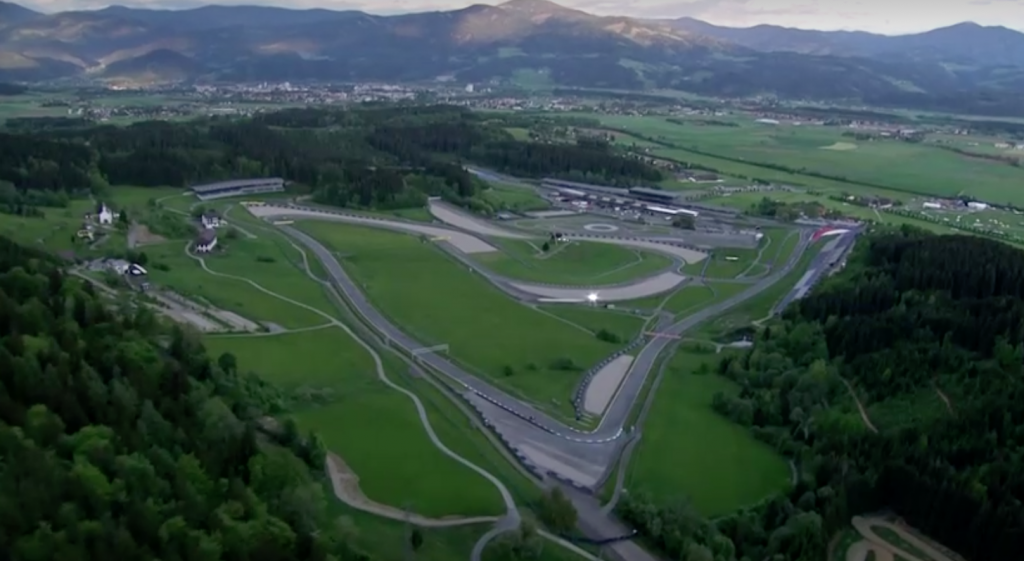 The race management published an updated calendar on May 14 on the Championship website. The Turkish stage of the famous race was held invariably from 2005 to 2011. The Middle Eastern country was re-included in Formula 1 due to the refusal of several states to host the sports competition at once due to the coronavirus pandemic. 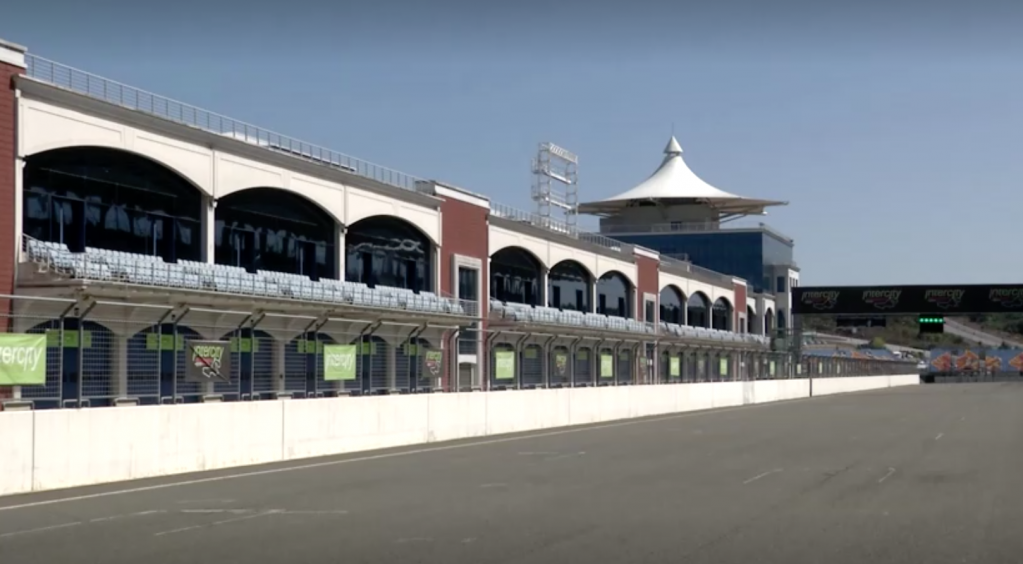 It should be noted that although the Grand Prix has been canceled in Turkey, it will still take place in the neighboring with the Brilliant Port of Azerbaijan from 4 to 6 June. 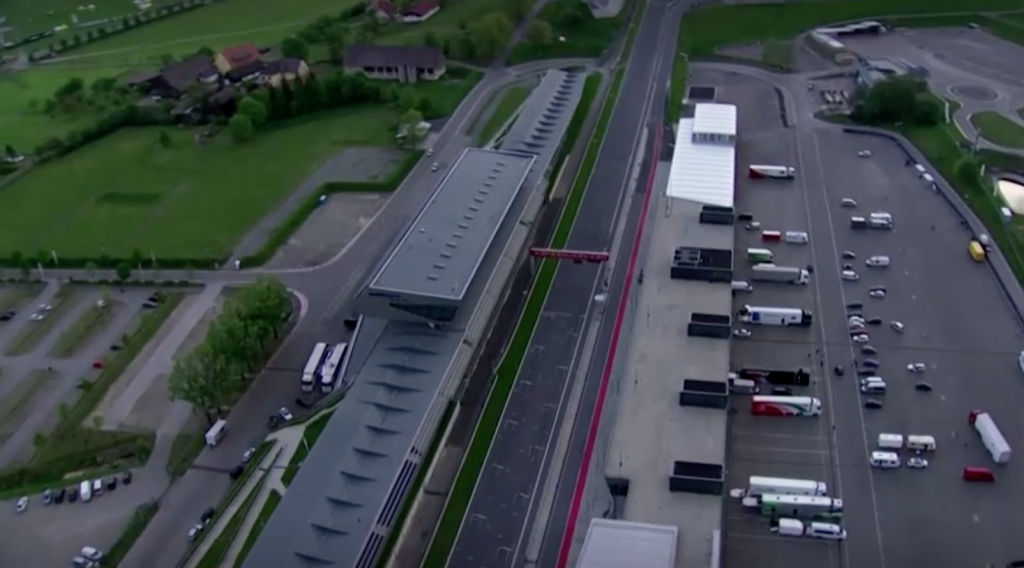 Formula 1 or FIA Formula One World Championship - has been held since the twenties and thirties of the past (then is XX) century. 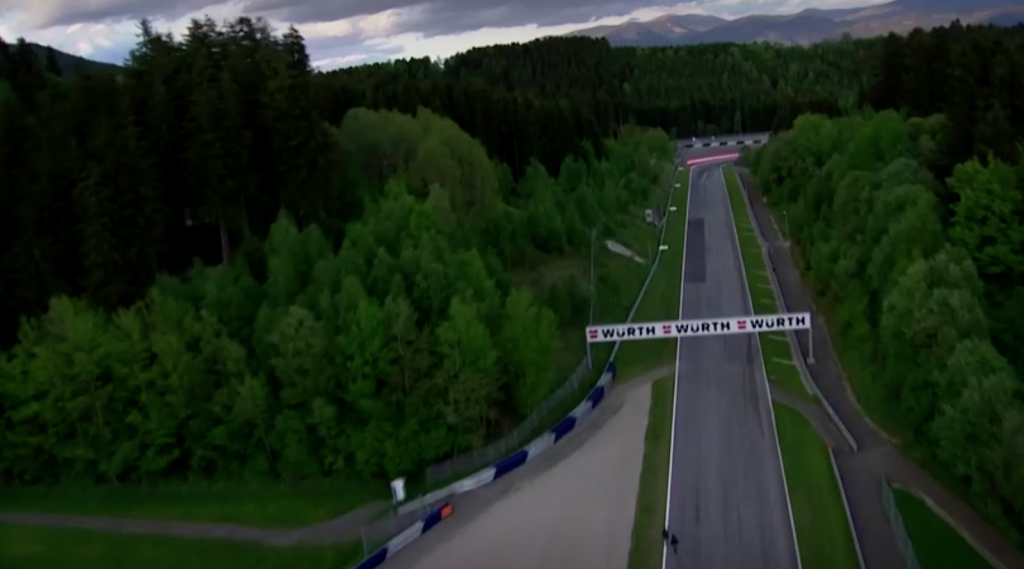 Chelyabinsk kayaker will go to Svalbard

Olympians who won medals in Tokyo will be awarded cars 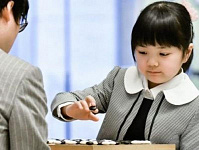 Ramzan Kadyrov: “Thank you to Egypt for supporting our national team so much!”