The Formula 1 leadership has decided on the calendar of the upcoming races. 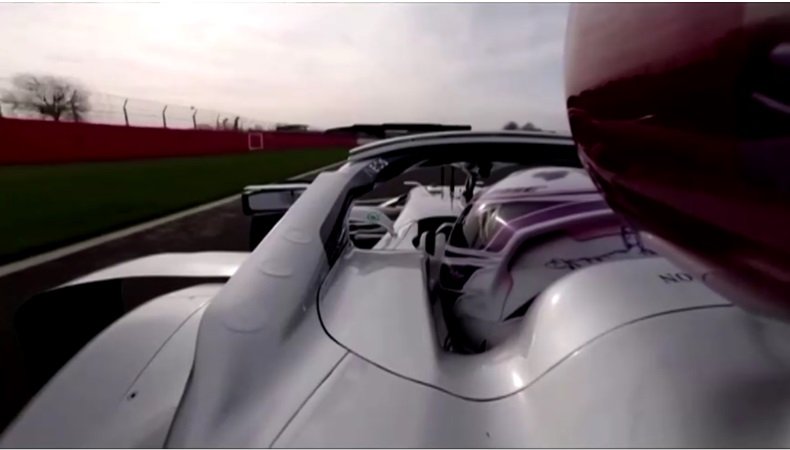 The world's most prestigious Formula 1 car race has finally decided on the calendar for the next 17 Grand Prix events. 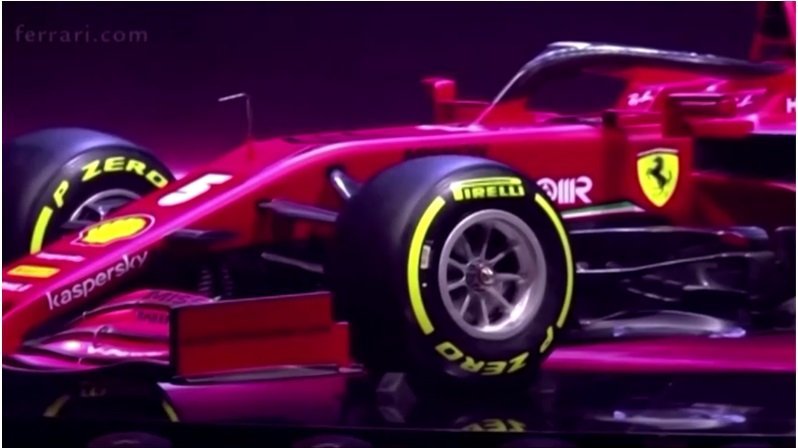 It turned out that the Turkish Grand Prix will be held on November 15 in Istanbul, on the track "Istanbul Park". 2 more races will be held in Bahrain on November 29 and December 6. The second race has already received a proper name - "Grand Prix of Sakhir". Finally, this year's final race in Abu Dhabi will take place on December 13. 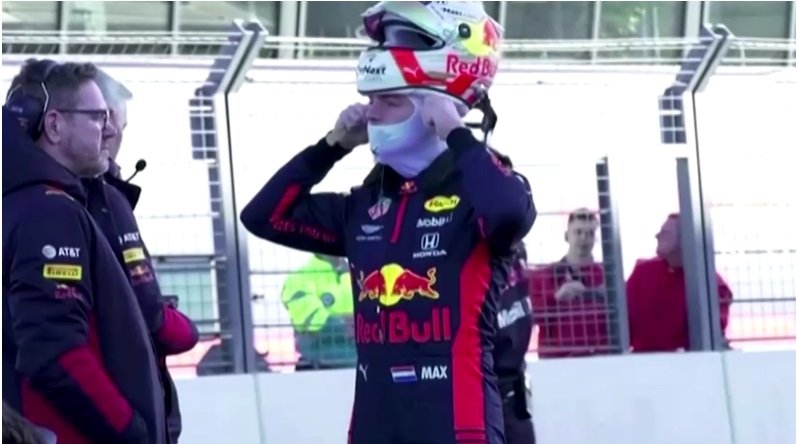 Earlier, due to COVID-19, the organizing committee canceled the races that were to be held in China. Thus, the general sports calendar of the year was reduced by as many as 5 events. The organizers also lament the absence of an audience that has been barred from the events for security reasons due to the still ongoing pandemic. However, the hope is still alive that at least the events of December will be held in a common warm company with the fans, which creates a completely different emotional mood and motivates the pilots of super-bolides to win. 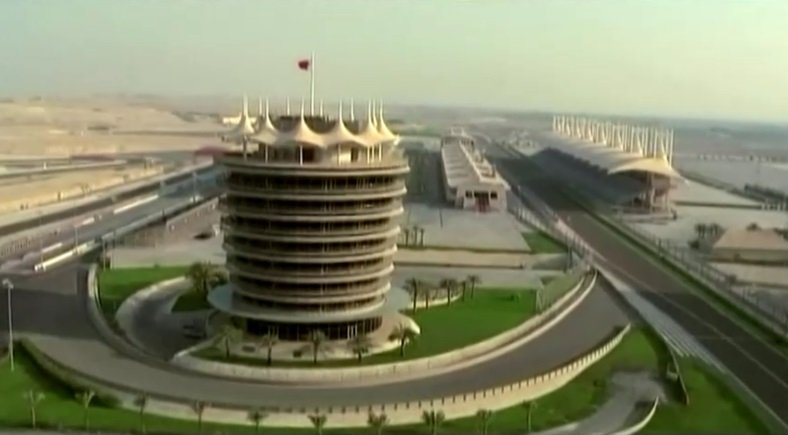 The first flight with Russian Paralympians landed at Sheremetyevo