Tokyo is taking all necessary measures to ensure a "safe and secure" Olympic Games this year. This was stated by the governor of the Japanese capital, Yuriko Koike, adding that the city is accelerating a campaign for mass vaccination against coronavirus.

Tokyo, which recently declared a state of emergency in connection with the spread of the coronavirus epidemic, on July 14 reported that the number of people infected with coronavirus per day in the city for the first time since May 13 exceeded a thousand, reaching 1149 people. At the same time, 1,822 new cases of this dangerous virus were registered throughout the country during the same period. 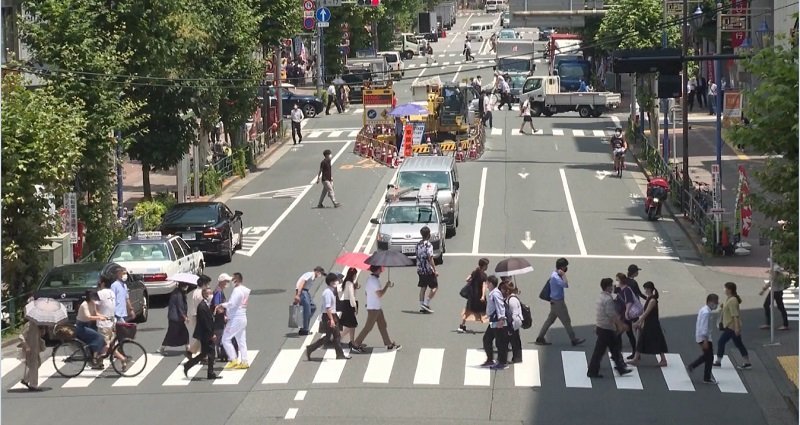 To ensure a "safe and secure" Olympics, the number of guests who can attend the opening ceremony of the Tokyo Olympics on July 23 has been reduced to a few hundred, excluding athletes, according to the Wednesday, local newspaper Sankei Shimbun.
Initially, up to 10,000 people were expected to attend the opening ceremony, but the Tokyo Olympic Games Organizing Committee is trying to reduce the number of visitors to the ceremony. 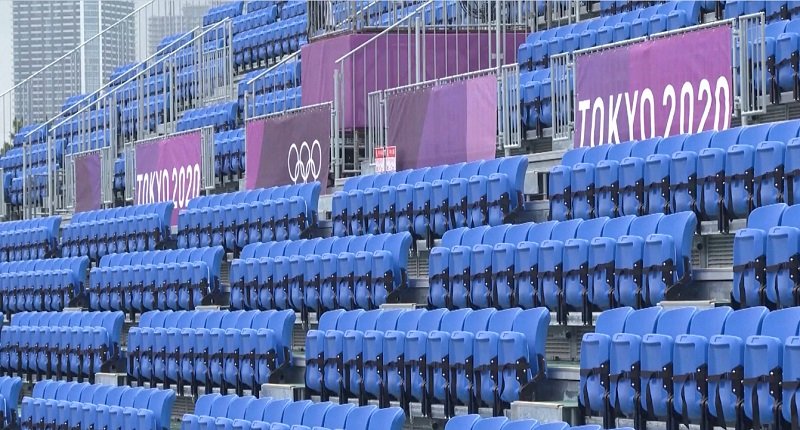 Representatives of the Japanese Government, Tokyo City Government, Tokyo Olympic Committee, International Olympic Committee (IOC) and International couple On July 8, the Olympic Committee (IPC) decided to hold the Tokyo Olympics without spectators.
In order to prevent and control the epidemic, competitions in Tokyo and three neighboring prefectures - Chiba, Kanagawa and Saitama - will be held in empty stands. IOC President Thomas Bach on Tuesday said the decision was "very difficult", but the safety of the event is paramount.

According to Thomas Bach, the awards ceremony will also be modified - the winners of the competition will have to take the medals from the tray and put them around your neck to reduce the amount of contact between people and avoid the spread of COVID-19. In addition, those present at the awards ceremony will have to behave as discreetly as hugs and handshakes have also been banned, the head of the IOC added.

According to the Associated Press, winners and participants in the awards ceremony will be asked to wear masks. 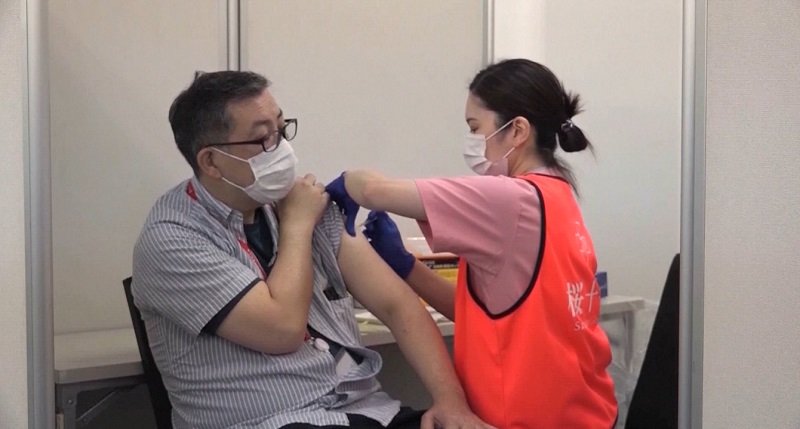 300 km ultramarathon to be held in the UAE

Russian athletes decided to break self-isolation by going to training

The first batch of IOC cargo was delivered to Beijing