An extremely tough rally took place in Turkey, which disproved all forecasts. 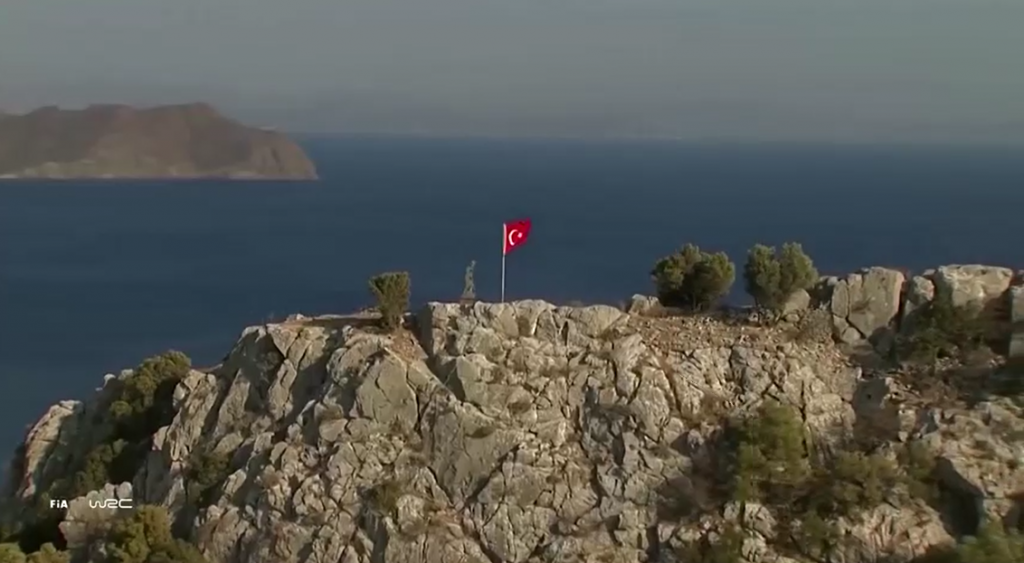 The victory went to the Japanese Toyota team, the crew of Elfin Evans and navigator Martin Scott. Thierry Neuville finished second in a Korean Hyundai, and nine-time world champion Sebastien Loeb (also Hyndai) came third. And the six-time world champion Sebastien Ogier on the Toyota Yaris was forced to leave the competition at the 11th special stage due to engine failure. 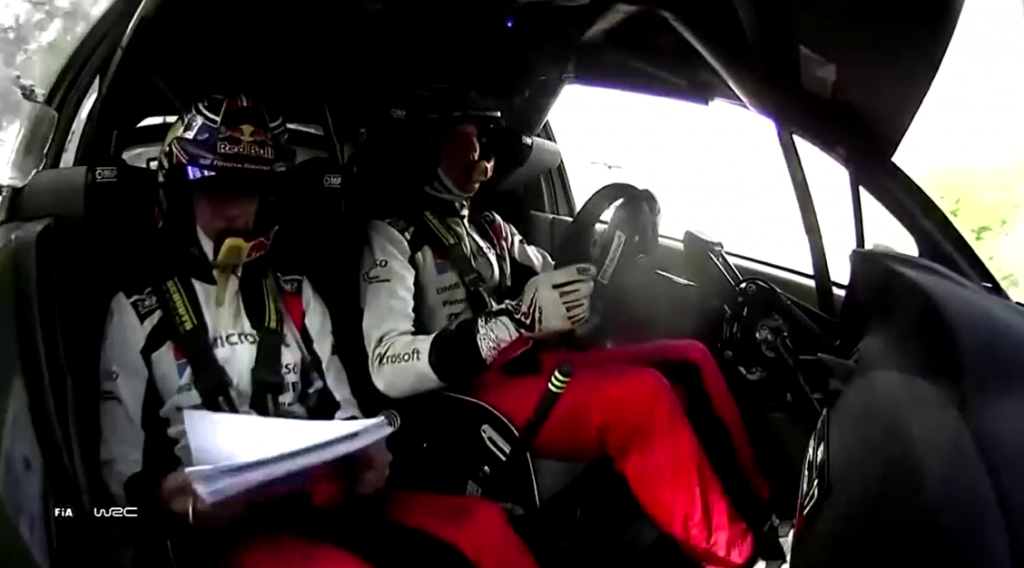 Curiously, there was little indication that Evans would win on Sunday. He started fourth, and at the finish he was ahead of everyone, beating Neuville by 35.2 seconds. The most difficult part of the race was, according to the forwarder, the additional Chetibeli, where many riders pierced their tires with sharp stones. 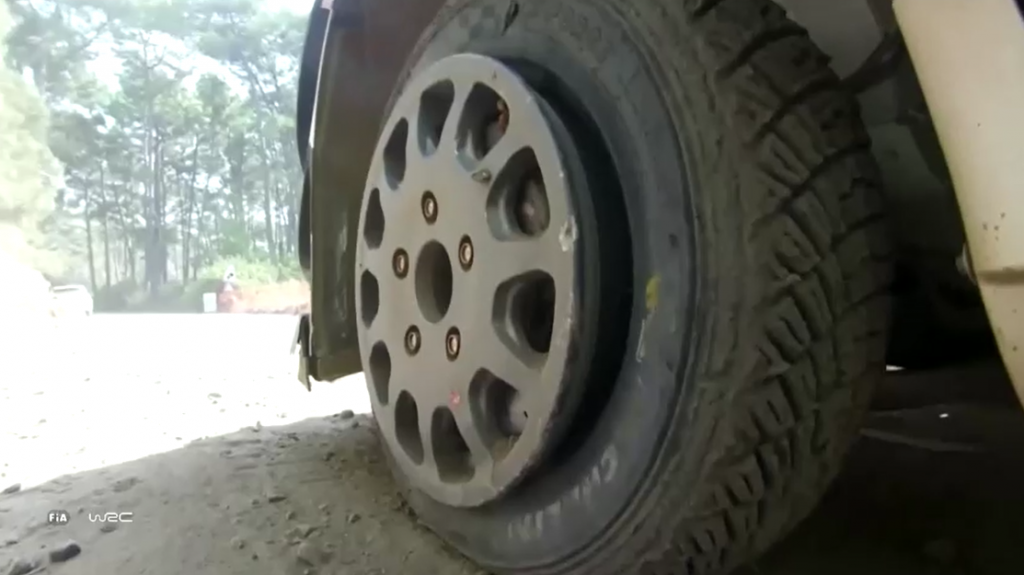 Elfin now leads the overall standings with 97 points. The next race is scheduled for October 8-11. It will take place in Italy. 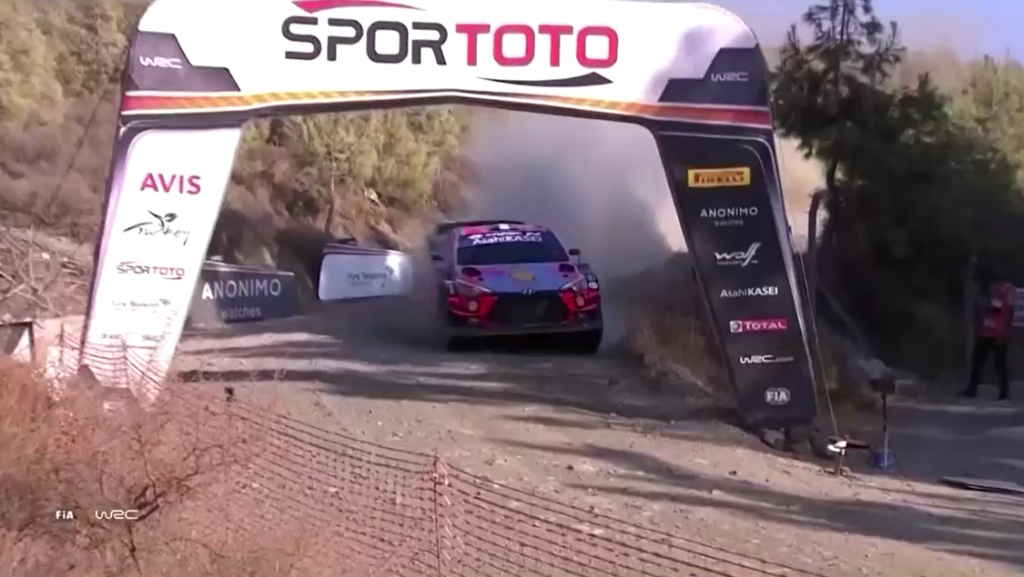 Olympic venues in China shown to the press

In June 2020, the Russian Cycling Championship will be held in Khabarovsk

Aces compete in the sky over Japan