The Russian Guard named the winners of the Sambo Championship

In Balashikha, near Moscow, in the sports and recreation complex of the Separate Operational Division named after F.E. Dzerzhinsky ended the championship of the troops of the National Guard of the Russian Federation in sambo and combat sambo for the Cup of the Hero of Russia, Colonel-General A.A. Romanova. 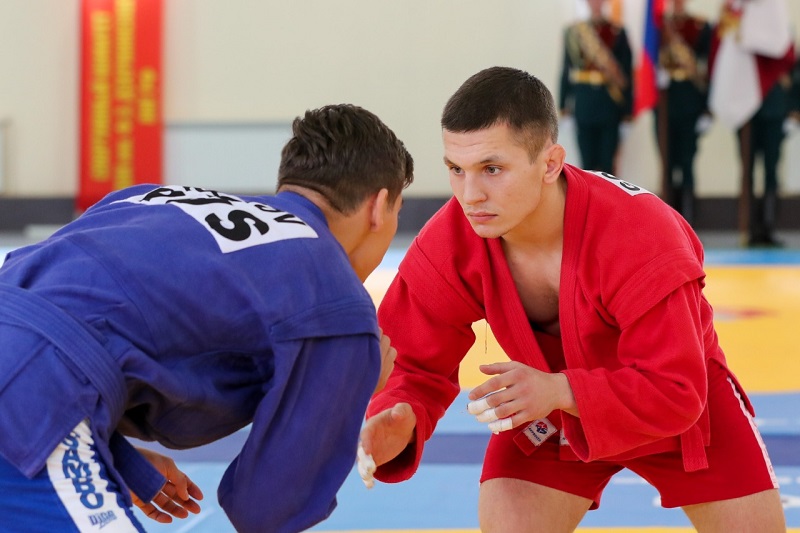 The awards were presented to the winners and prize-winners of the championship by the Deputy Director of the Federal Service of the National Guard Troops of the Russian Federation, Lieutenant General Roman Gavrilov< /b>.

In his speech, the Deputy Director of the Russian Guard noted that SAMBO is an integral element of physical and special training personnel of the National Guard. Our military personnel are part of the Russian national team and successfully defend the honor of our country in the international arena. 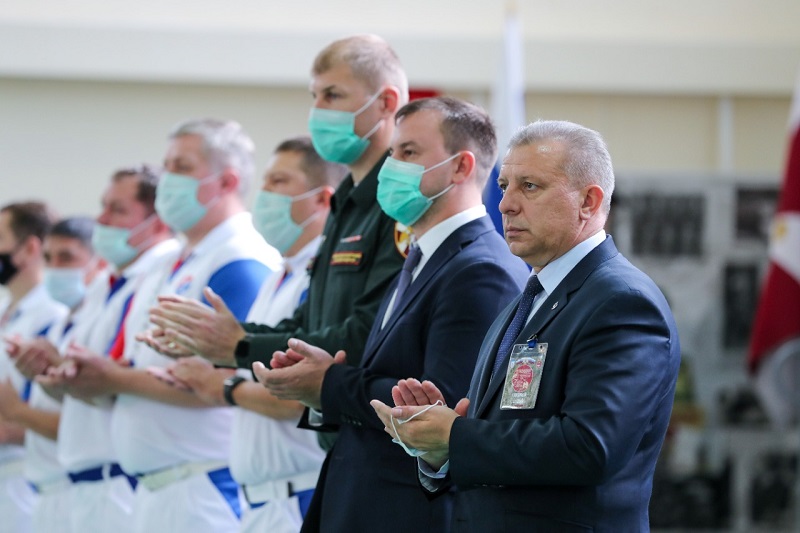 Lieutenant Roman Gavrilov also wished all the participants of the final fights perseverance in achieving their goals, fair and beautiful fight. 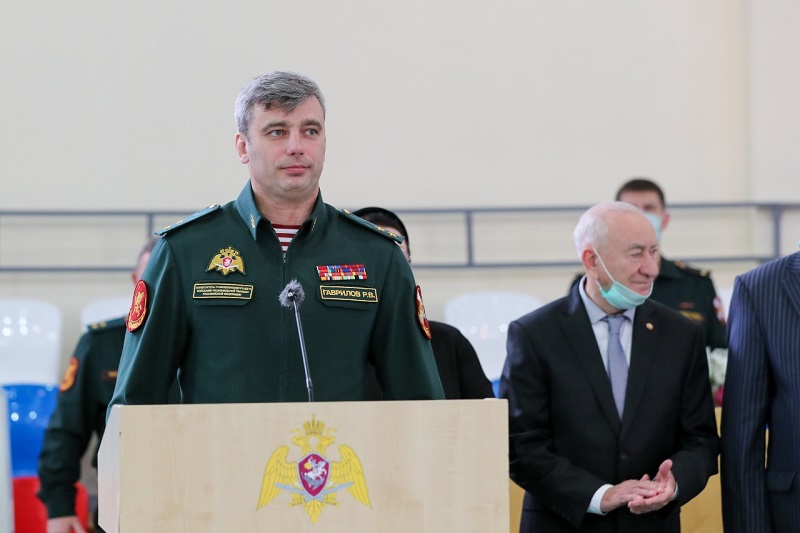 More than 130 athletes from the districts and military institutes of the troops of the National Guard of the Russian Federation, the Separate Operational Division named after F.E. Dzerzhinsky, as well as departmental cadet schools. Among them are champions and prize-winners of the championships of Russia, Europe and the world - 5 Honored Masters of Sports, 9 Masters of Sports of International Class and 42 Masters of Sports. 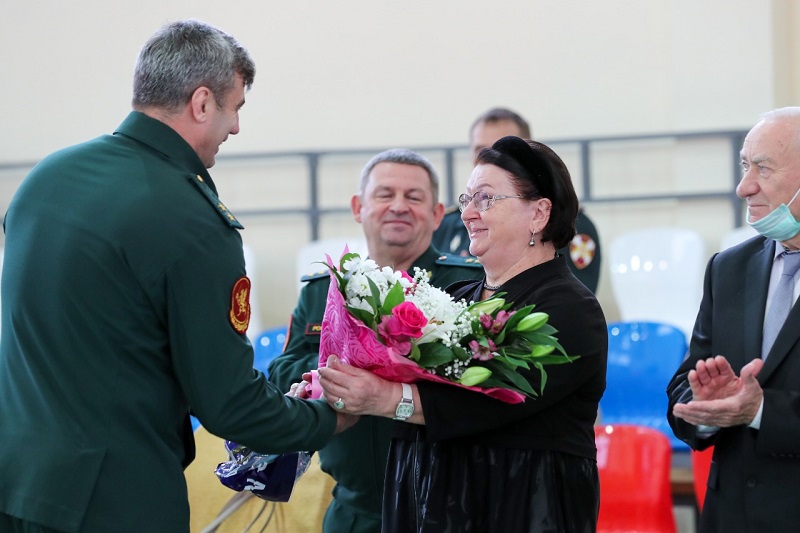 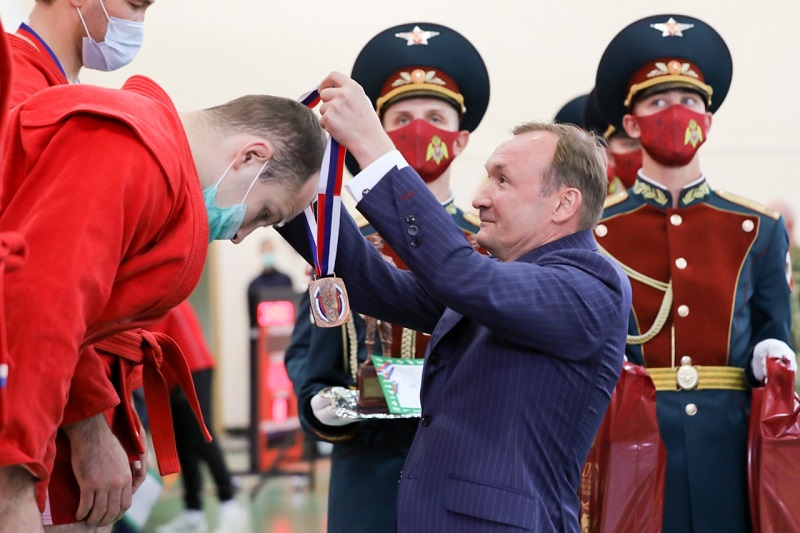 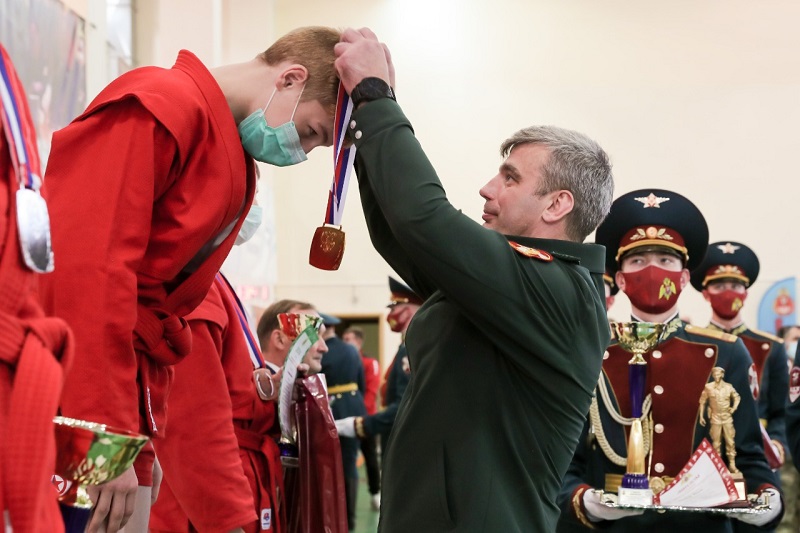 Among the cadets, the first place belongs to the pupils of the "Sport School of Sambo and Judo" from the city of Aleksandrov, the athletes of the Perm Cadet Corps named after Hero of Russia F. Kuzmin are in the second place, and the young sambists from the Moscow Presidential Cadet School. M.A. Sholokhov National Guard Troops.

At the Olympics in China, almost half of the athletes are women

Angelina Jolie visited the Yezidi village of Kocho in Iraq