The Japanese are preparing to host the Rugby World Cup

In the small Japanese city of Fukuroi, located on the island of Honshu, in Shizuoka Prefecture, the start of the Rugby World Cup is impatiently awaited.

The opening of this iconic sporting event will take place at the Tokyo Central Stadium this year on September 20th. 4 matches from the declared program will be held in this small village with a population of less than 100 thousand people.

The match between Japan and Russia will open the final part of the championship. 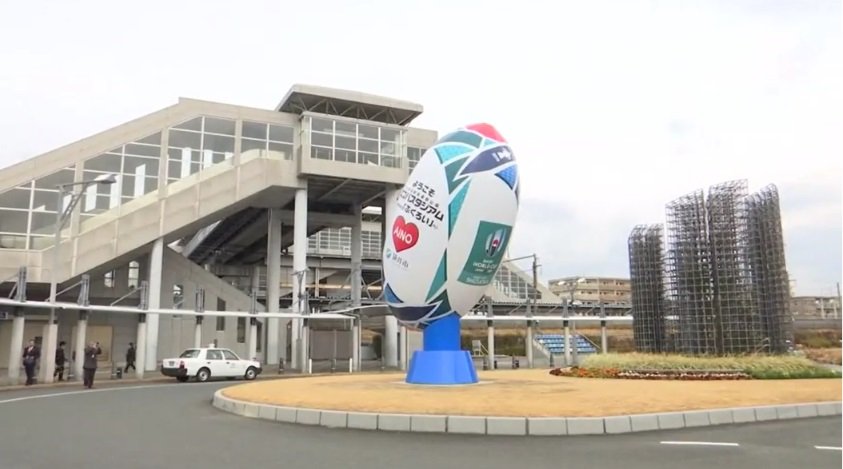 Many residents of the town enjoy not only the sports event itself, but also the opportunity to communicate with foreigners.

"We don't often have the opportunity to communicate with foreign citizens, but we are happy in advance of the opportunity to talk with them," says Kimiyo and Mitsui Naito, residents of Fukuroi. "Especially since we have a common center of interest — rugby".

Both the Naito spouses and many other compatriots consider it important to acquaint the guests of the Land of the Rising Sun with the original local culture and way of life, since oh, very far from the customs of other countries. There are many people in Japan who participate in the home visitor program. 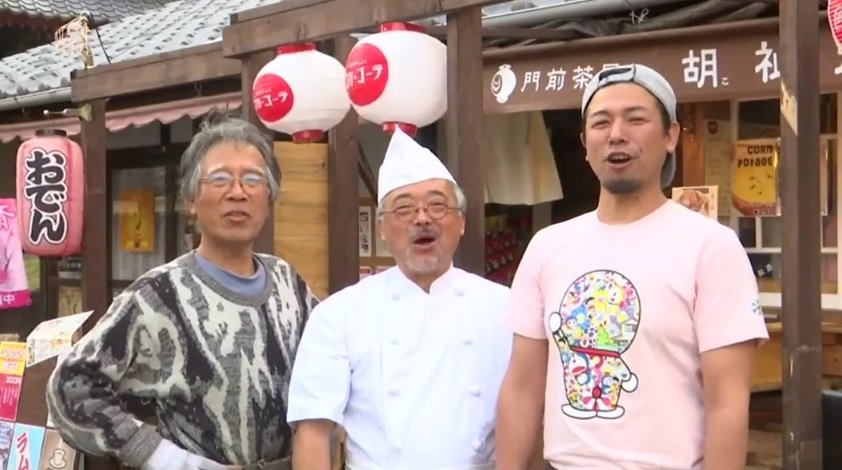 In this way, visitors save money on hotel accommodation, better immerse themselves in the local culture, and the host - usually pensioners - gets the opportunity for a small additional income and a lot of new impressions from conversations with citizens of countries far from them.

The mountain race will take place in North Ossetia

A new football club will appear in Kazakhstan