The 2022 Winter Olympics in Beijing will be another resounding success after the 2008 Summer Olympics.

This was stated by Vice President of the International Olympic Committee (IOC) Ng Ser Miang during an interview with China Central Television (CCTV) the other day.

"Time really flies, you are right. Until the future With only about 200 days left of the Beijing Winter Olympics, I would go so far as to say that immediately after the closing of the Tokyo Olympics on August 8, the attention of the whole world will be completely focused on the Beijing 2022. As for me, I have high hopes for the Olympic Games in Beijing. I witnessed the 2008 Olympics and therefore I know that the 2022 Beijing Olympics will be another huge and amazing success," he assured. 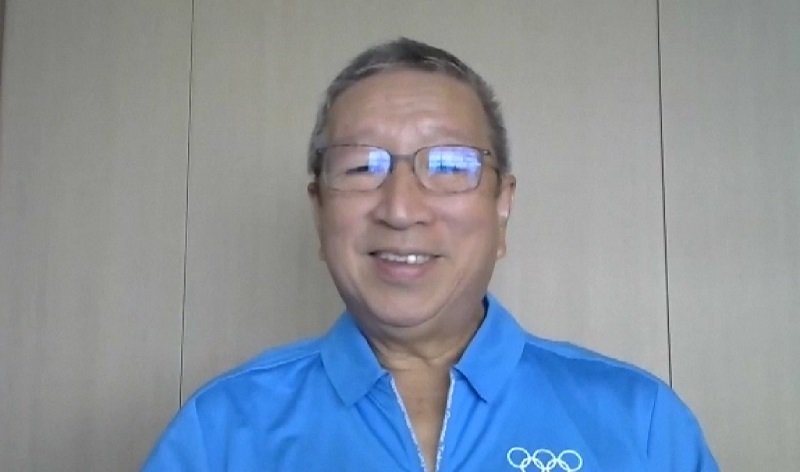 "Beijing Organizing Committee reports continue to show preparations are going very well and Beijing is ready ", - added the vice-president of the IOC.

President of the Italian Olympic Committee Giovanni Malagoexpects the Beijing Winter Olympics to inspire humanity to not give up and strive for new heights in the post-pandemic period. 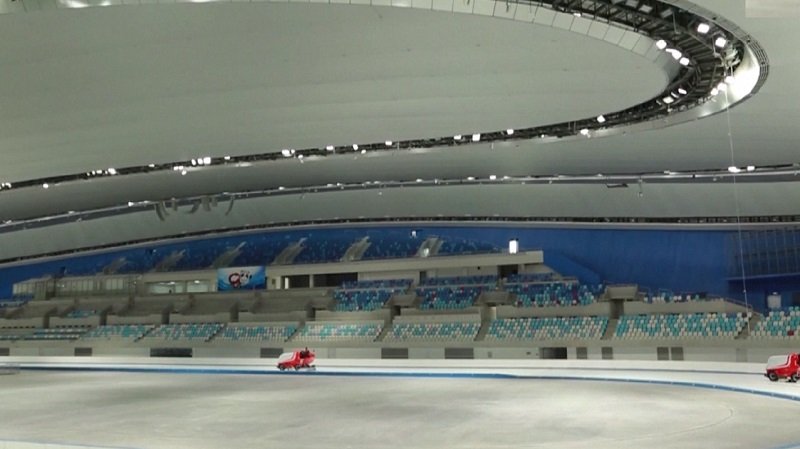 "I want to express my wishes to Beijing and the Winter Olympics games in 2022. We all know how important these winter games are, especially after the pandemic. We are hopeful that the Beijing Winter Olympics will showcase the healthy atmosphere of the Olympics, as well as the spirit of a fresh start for all mankind," the sports official said.

At the same time, Giovanni Malago noted that there should be no place for politics in sport. 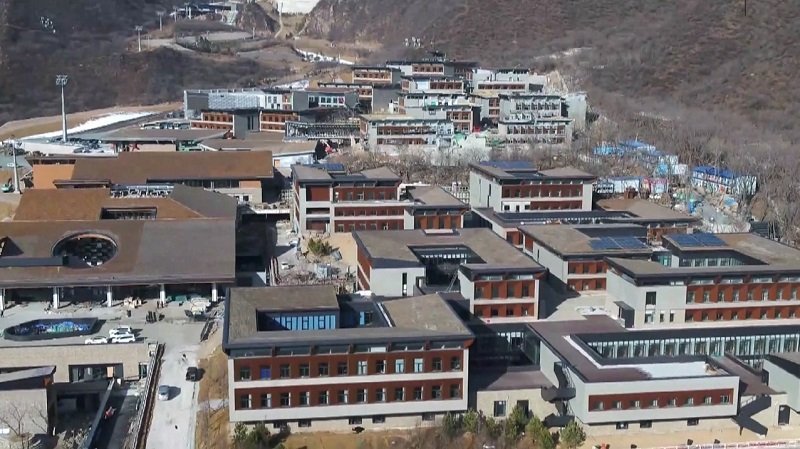 Russian judoists will perform at competitions in Ulaanbaatar

Ticket sales for the World Athletics Championships in Qatar have begun

Each Central District Hospital in Transbaikalia is equipped with helipads

The Moscow national team won the medal standings of the Paralympic Games "We are together. Sports"