The city of Xi'an hosts the largest sporting event in the country - the All-China Olympics. Like the Olympic Games, these competitions are held every 4 years. The opening ceremony was attended by President Xi Jinping.

"I declare the 14th National Games of the People's Republic of China open!" said the Chinese leader. 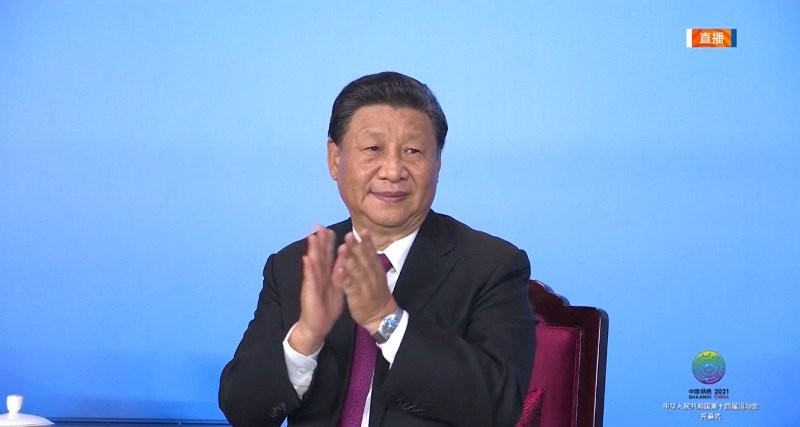 The flame of the Spartakiad was lit by Yang Qian, the owner of the first "gold" of the Summer Games in Tokyo. She set an Olympic record in air rifle shooting.

A patriotic artistic performance was shown at the opening ceremony. The three-part show focused on national unity, the founding spirit of the Chinese Communist Party, and the Chinese dream. For athletes participating in the Spartakiad, the main dream, of course, is to win the competition. 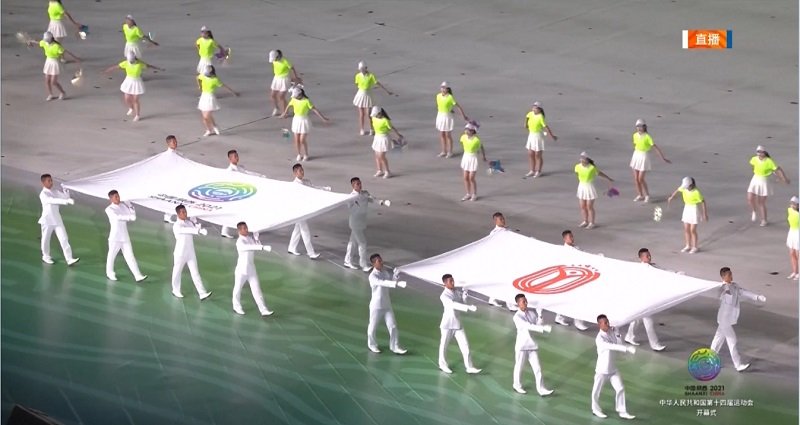 A total of 595 sets of awards in 54 sports will be played at the National Games. More than 12 thousand athletes from all over the country will compete for a place on the podium. Most of the events are held in Shaanxi province, but cycling, fencing, breakdancing, surfing, canoe slalom, and sailing competitions take place in other regions of the country. The organizing committee of the All-China Spartakiad said that a record number of doping tests and various tests for coronavirus will be made at the competition.

China Assures Beijing Olympics to Be Safe and Brilliant

The cabinet of medicine of the future was presented in St. Petersburg

Preparations for the Universiade continue in Yekaterinburg despite sanctions 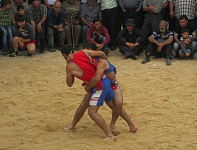 Georgian wrestling may be included in the UNESCO list 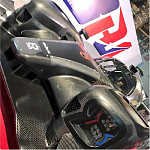