In the Taiwanese city of Taipei, China, on the occasion of the Chinese holiday Duanwu, an annual traditional competition of wooden rowing boats with carved dragon heads was held.

The team rowing contest is about covering half a kilometer distance along the Keelung River as quickly as possible, working fiercely with short spade-shaped oars. 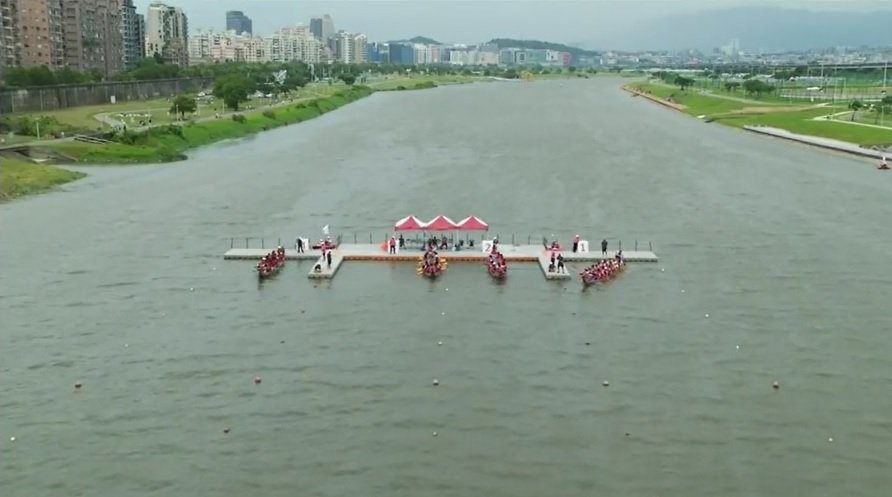 Today, the sporting event has become a tribute to cultural tradition. It takes place on the fifth day of the fifth month from the beginning of the Buddhist lunar year. But this holiday also has deep roots. The "Dragon Races", as they are called here, were originally established to honor the memory of the national hero Qu Yuan, who committed ritual suicide in the waters of the Milo River in protest against the capture of the Chu capital by the Qin warlord Bai Qi.

< img width="894" alt="Traditional Taiwanese Boat Race2.jpg" src="/upload/medialibrary/34e/34ea95a86aa5a06b5df8a0757369b8d1.jpg" height="495" title="Traditional Taiwanese Boat Race2.jpg">
< br> It is curious that even today during the competition one of the athletes sits on the bow of the boat and beats the drum to remind how the inhabitants of the city scared away the greedy fish from the body of the drowned hero. 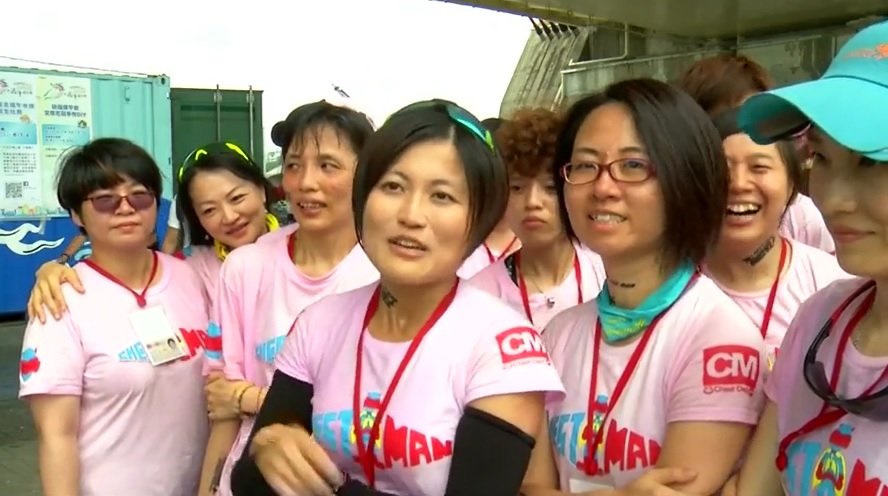 This year's competition a sports team from Ulan-Ude made a successful debut. The fact is that since 1996 Taipei and the capital of the Republic of Buryatia have been sister cities. The invitation to the Russian participants was personally signed by the mayor of Taipei. 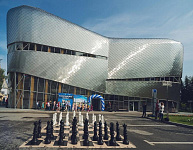 The finalists of the National Sports Award were determined