Sri Lanka hosted the first tuk-tuk auto rickshaw race this year - this is what they call a three-wheeled vehicle equipped with a passenger cabin for 2 seats and a two-stroke engine. 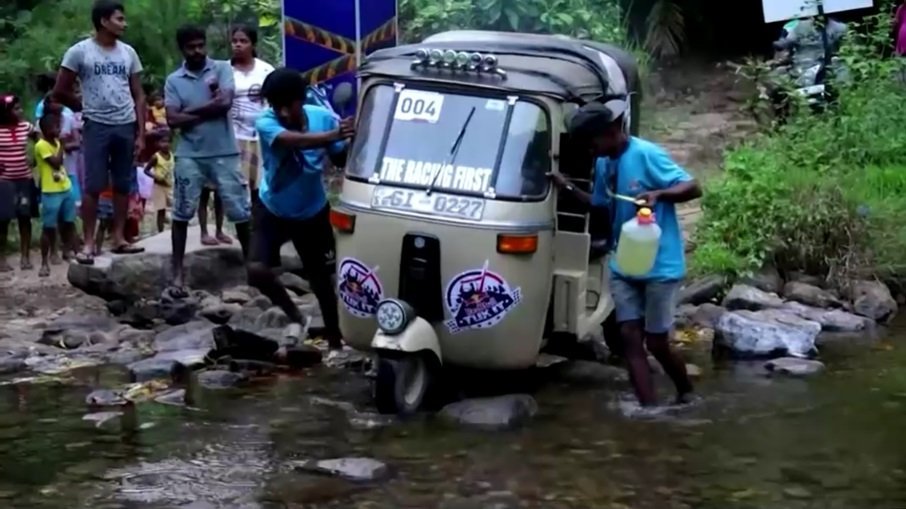 Length The motor track was about 140 kilometers of cross-country travel. Pilots had to get over water obstacles, jump on hills, get out of potholes and, in general, enjoy all the delights of the Sri Lankan off-road. The road passed through stone slabs, jungle and asphalt roads.

"I don't know what kind of roads tuk-tuks are made for, but some sections were generally terrible," said the tourist, who did not give her name. -  ; Overall, though, it's such an adventure! We even had an engine breakdown on the way and had to push the tuk-tuk to the garage." 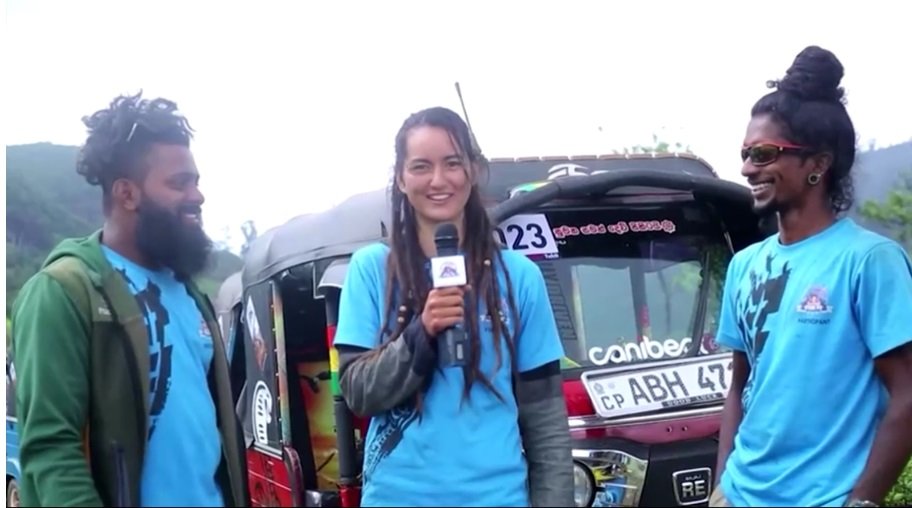 the basic motorized unit without which life stops. In total, about one million two hundred thousand autorickshaws are officially registered on the island with a population of 21 million people. 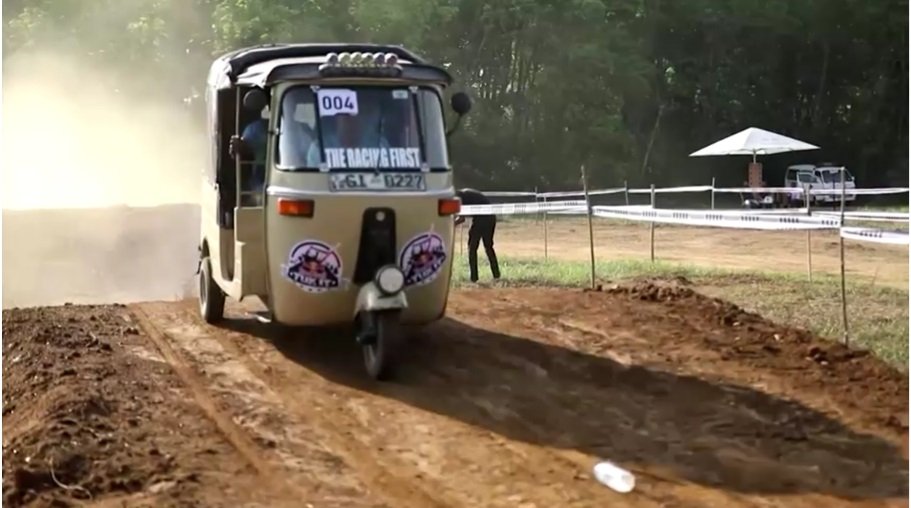 A total of 237 teams of 3 people each took part in the race. The event lasted 2 days. 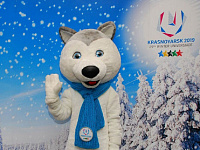 Football Celebration in Qatar will be held with spectators

The museum will tell about the Beringia race

The Philippines hosted the Anniversary Sports Games of Southeast Asia

The prestigious dog race "Volga Quest" has ended in Russia

Russian skier Ivan Golubkov became the first winner of the Games “We are together. Sport"

The opening ceremony of the Paralympic Games took place in Beijing