In Manila, the capital of the Philippines, French extreme athlete Alain Robert climbed the facade, without insurance, on a 47-story tower. He then descended from the roof, making the same way down.

Local social media users posted numerous videos of this unprecedented ascent to their accounts. In March 2011, Spider-Man climbed the tallest building in the world, Burj Khalifa, in Dubai. Its height is over 800 meters. True, then the local authorities forced Robert to use a safety cable.

However, otherwise climbing would be simply impossible, since the building has angles with a negative slope. 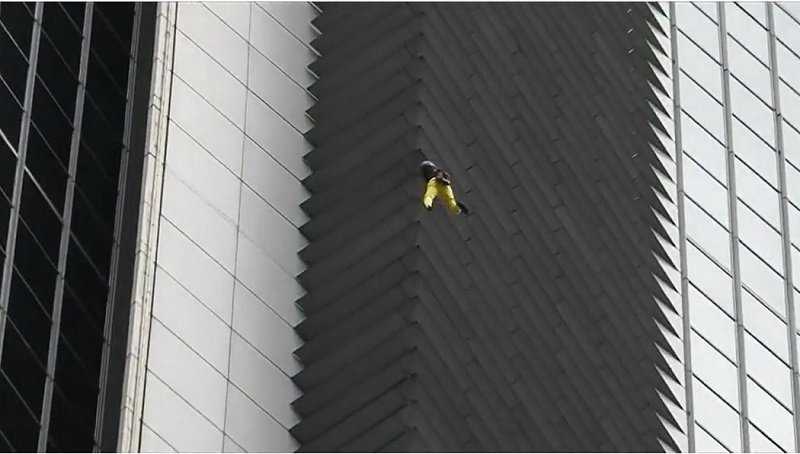 Alain Robert has been a bodybuilder since the age of 12. True, he began far from home, in the wild rocky gorges of the French mountainous province. Gradually, the hobby grew into a calling. In 1982, as a result of a mistake made while climbing a building in Thailand, he developed cerebral edema and a severe limb injury. 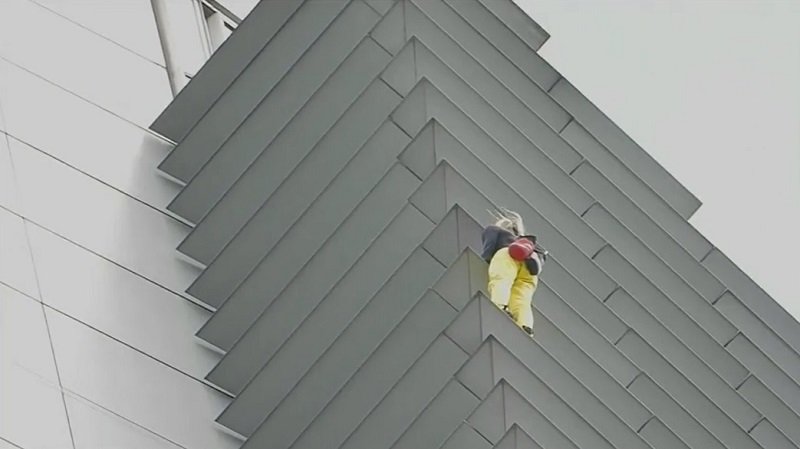 Nevertheless, the athlete returned to the occupation that became the meaning of his life. To date, the 56-year-old height-obsessed man has more than 150 “taken” buildings under his belt, including the Eiffel Tower in Paris. At the same time, "spider-man" is happily married and is the father of three children who have already followed in the footsteps of his "high-altitude" father. 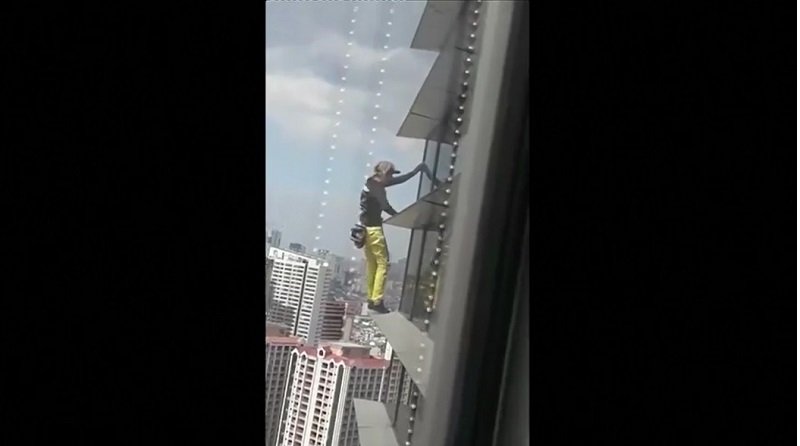 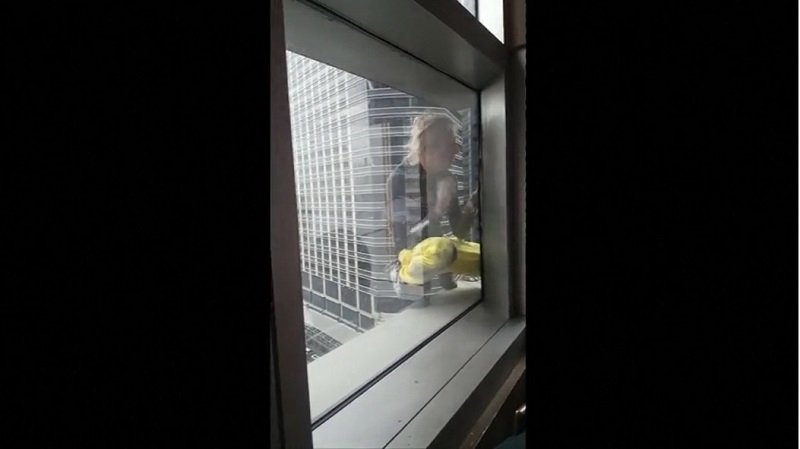 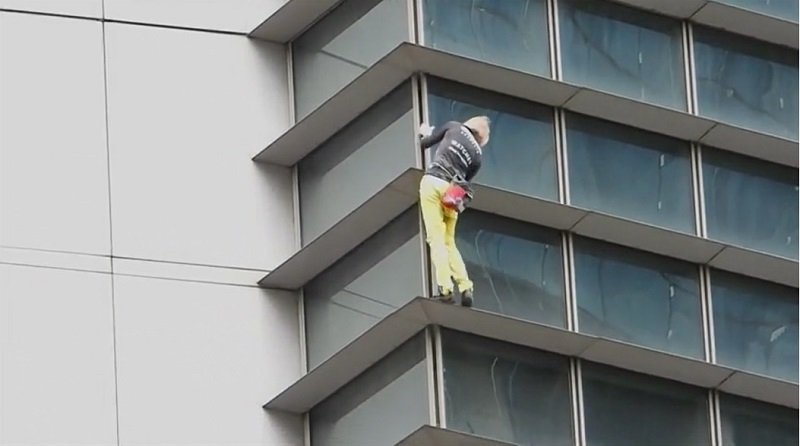 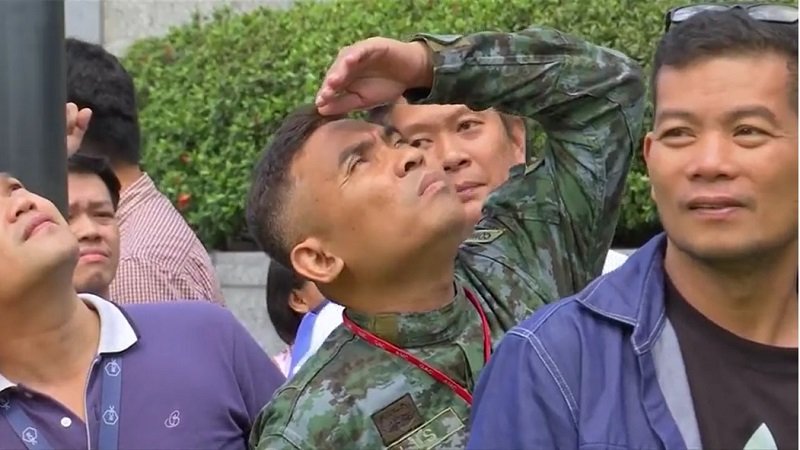 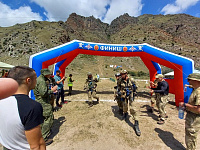 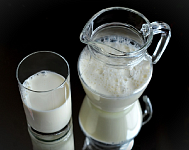