The incredible snowfall these days in Beijing and Zhangjiakou (Hebei Province, North China) has become an impetus for preparations for the 2022 Winter Olympics.

The 24th Winter Olympic Games will take place from February 4 to 20, 2022, followed by the Paralympic Winter Games from March 4 to 13. Competitions will be held in three main clusters - within the city of Beijing and in its suburban area of Yanqing, as well as in the city of Zhangjiakou in the neighboring province of Hebei. 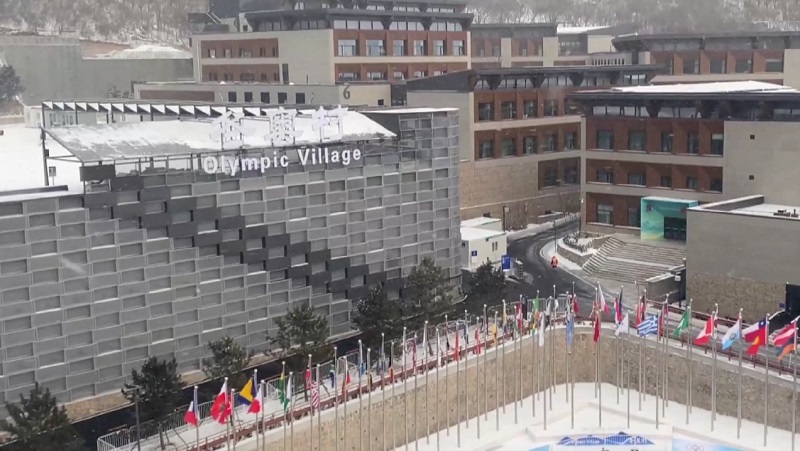 At present, preparations for the Games in the Zhangjiakou Cluster have entered the final stage. The snowfall played a positive role in the planning of the snow landscape of the competition venues and the tracks to be built.

As it became known, the Olympic villages, covered with snow, will begin to tentatively receive Olympic delegations on January 23, will officially open for guests from all over the world already on January 27.

The prestigious dog race "Volga Quest" has ended in Russia

On foot, by boats and bicycles: an adventure race has started in Kashmir