The military personnel of the National Guard of the Russian Federation took second place at the all-army stage of the competition for the title of the best mountaineering unit "Elbrus Ring-2021", which ended in the village of Terskol, Kabardino-Balkaria.

The team of the Russian Guard and eight other military units of the Ministry of Defense and the Federal Security Service of Russia passed 15 mountaineering training tests in high mountains.

In two weeks of competition, the team of the Russian Guard set 4 temporary records when overcoming a mountain obstacle course, hovering a hinged and parallel crossing, making a march along the route Azau-Priyut-11, climbed to the top of Elbrus in the top three. Climbers of the National Guard won 7 victories in the individual championship. According to the results of the competition, the national guards team lost the championship only to the airborne troops. Third place went to the servicemen of the Southern Military District. 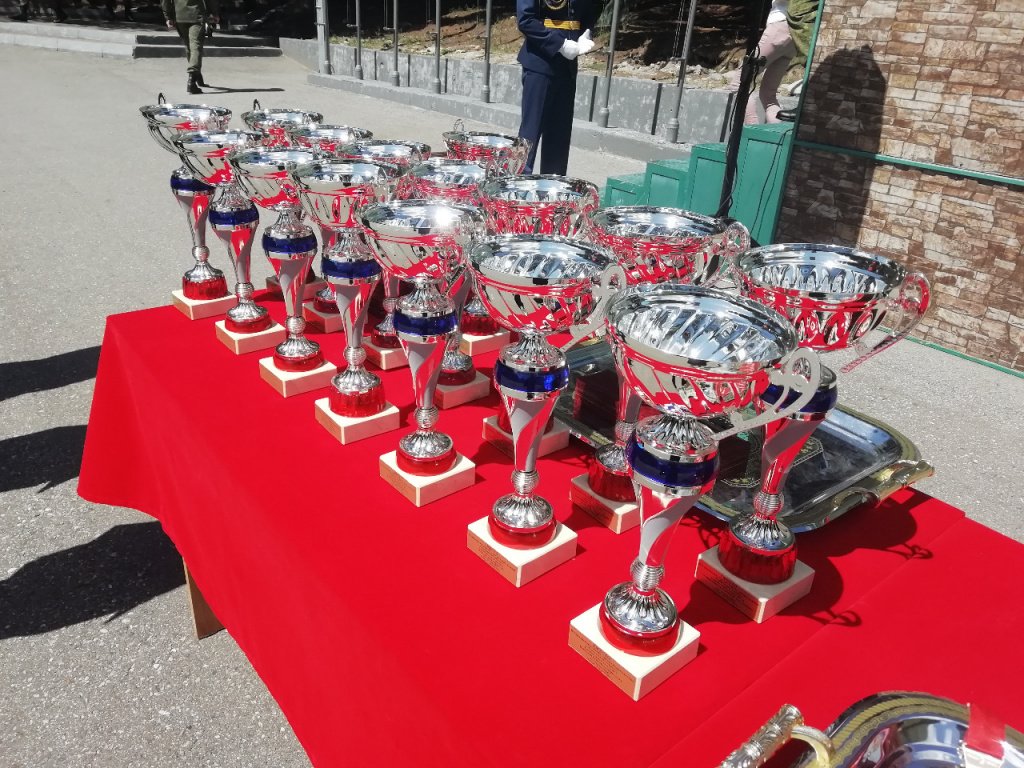 At the closing ceremony of the competition at the Center for Mountain Training and Survival, the winners were presented with well-deserved cups and memorable gifts.

“The servicemen adequately fulfilled the competition standards, overcame all obstacles in difficult natural conditions, we gained invaluable experience, which, of course, will come in handy when performing professional tasks, ”said Major General Spiridonov.

In the Trans-Urals, the champions will work as school physical teachers