Perhaps the best on the planet, Russian acropilots, that is, paragliding acrobats, Yegor Posokhin and Yaroslav Nikulin made a demonstration flight in tandem in Sochi.

The takeoff was hampered by unfavorable heavy air masses. The athletes had to wait about an hour for a favorable wind direction.

Yegor Posokhin holds several Russian and one world record. He opened his way to the sky at the age of 14 by skydiving, and made his first solo flight on his father's paraglider at 16; it has been flying constantly ever since.

Surprisingly, Egor is a miner by profession. He is from Norilsk. In 2017, Posokhin completely went into professional acropiloting - he earns a living and big sport by riding tourists in Krasnaya Polyana (Sochi), as well as testing new wing models as a test pilot. 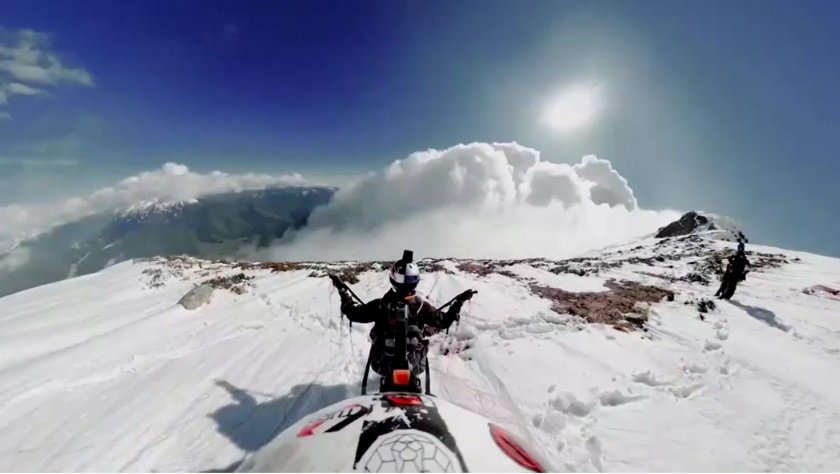 Professional acropilots in the world - 14-15 people, advanced amateurs no more than one and a half hundred. About 10% of them are women. Acropilots operate at altitudes up to 7 kilometers; acrobat flights are possible at temperatures from +40 to -35 degrees Celsius. 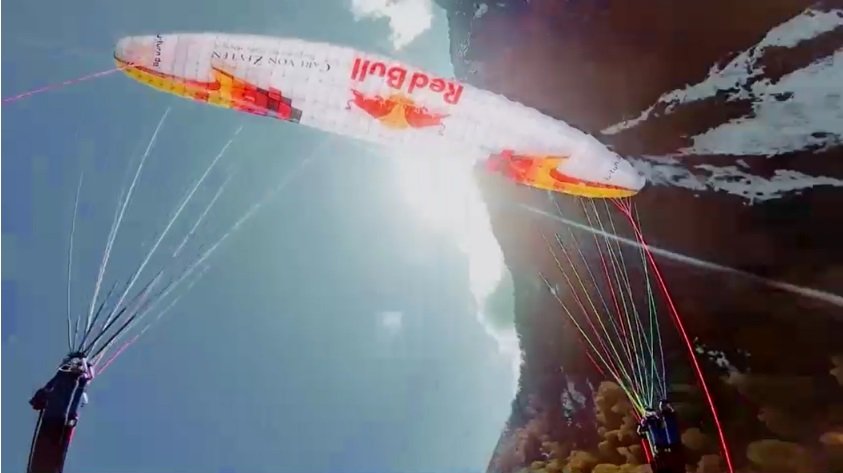 A Japanese baseball player is on the cover of an American magazine.

Residents of the UAE will receive "smart" medical records

Armenia and Tajikistan will take part in the Paralympic Games “We are together. Sport"