Russia won again - this time in motorcycle racing on ice

An athlete from Bashkiria received the first prize.

In Tolyatti, Russia, on February 14, the World Ice Racing Championship ended with a superfinal. The winner of the tense battle for the first place was Dinar Valeev, who managed to win the highest step of the podium for his native Bashkortostan. 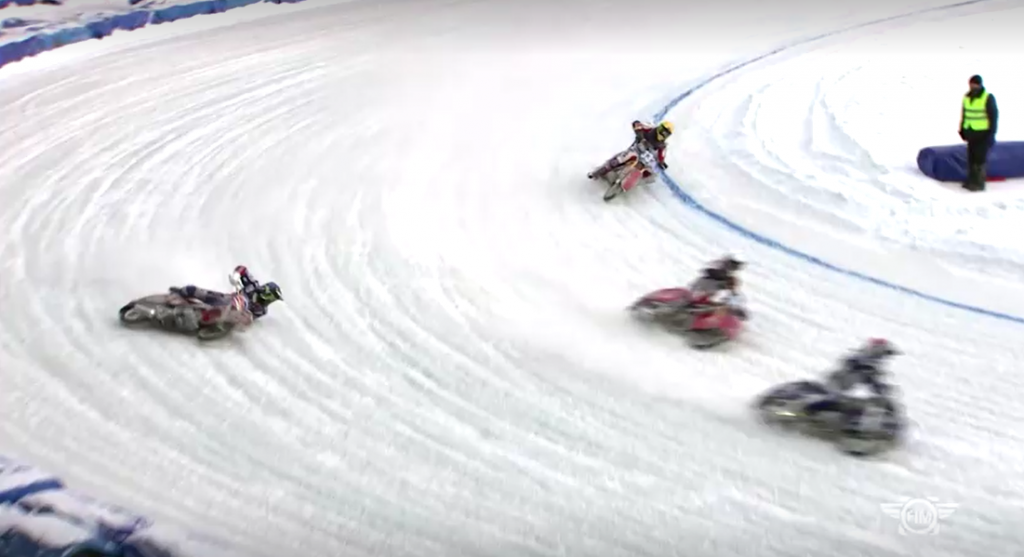 Dmitry Khomitsevich, the 2016 champion in this discipline, left the circle as a result of a fall, unable to control the controls at the time of entering the outer trajectory. 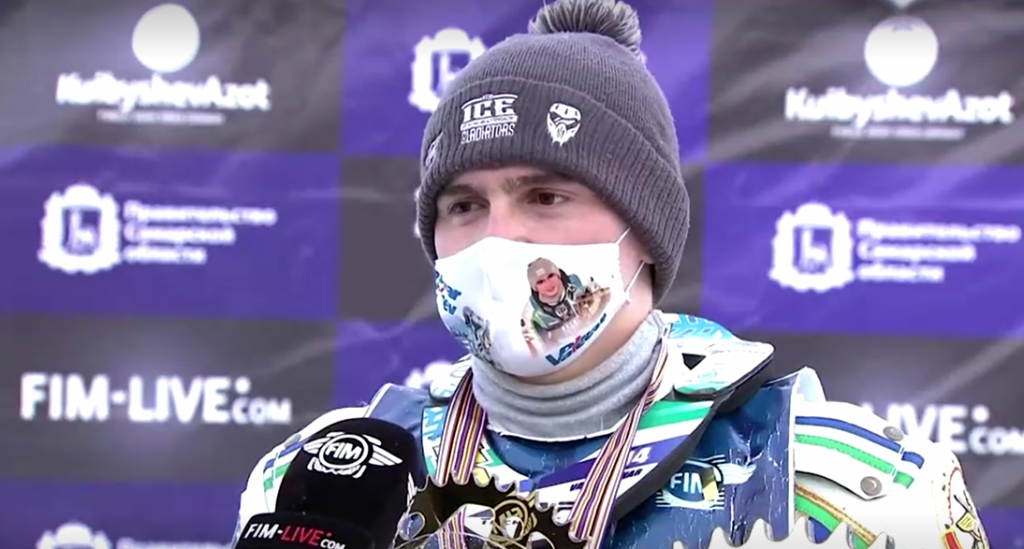 "Thank you very much for the congratulations! But I haven't I believed in my victory to the end... It's great, of course! I'm glad! I'm very happy! It took me a long time to get there." 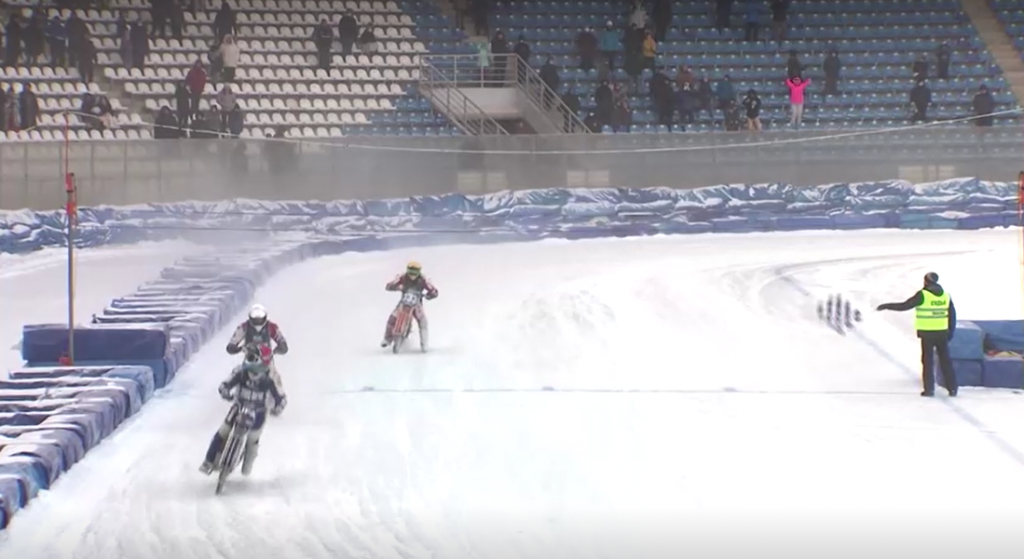 Igor Kononov finished second. Despite the injury and fall, Dmitry Khomitsevich became the bronze medalist. In addition to the Russians, athletes from Austria, Germany, the Czech Republic, Kazakhstan, the Netherlands, Italy and Finland participated in the race. 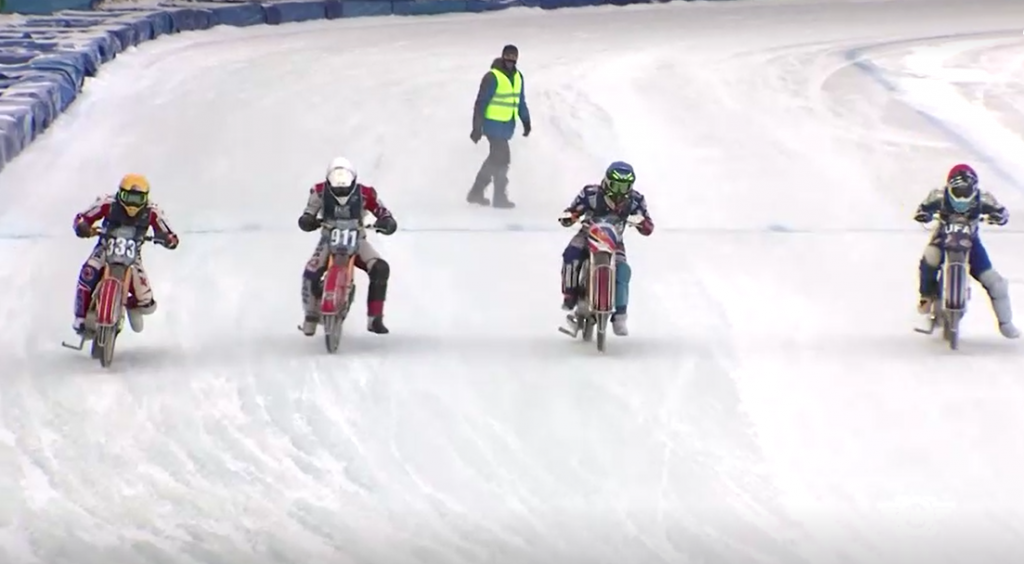 Due to the global coronavirus pandemic, motorcycle racing has been canceled in Kazakhstan, Germany and the Netherlands. As a result, this year the champion title was played exclusively in Tolyatti during a two-day competition.

Dinar Valeev became the 25th winner of the personal world championship of this risky sports discipline. 3 years ago, the first place went to the Bashkortostan citizen again. In the history of motorcycle racing on ice, Dinar is the sixth Ufa citizen to receive the highest award.

Olympians of Turkmenistan will be trained by Georgian and Russian coaches

In Georgia, the dates of the opening of the winter season have been specified

Fans of Qatar celebrated the victory until the morning