Krasnoyarsk hosted a large sports festival "Ski Track of Russia-2022". The event had to be postponed for a week due to severe frosts. But now little children, experienced athletes and skiers in themed costumes have come to the start.

Experienced skiers were the first to start in Krasnoyarsk. Their distance is the longest - 10 kilometers. But, despite the impressive route, there are more than enough people who want to. The organizers counted on it. It was not for nothing that the date was postponed.

Initially, the Ski Track of Russia-2022 in Krasnoyarsk was supposed to take place a week ago. But it was postponed because of the cold. Then the thermometers stubbornly showed minus 32 degrees. And on February 19 - minus 7. By Siberian standards - only minus 7. The weather allowed for children's starts. This route was taken by crumbs from 3 to 7 years old. There are entire teams and even kindergarten groups. 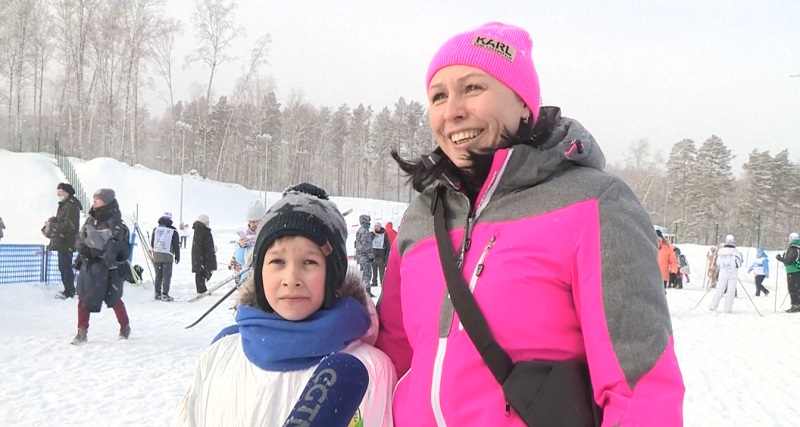 "Kids love it. Every morning they ask: "Will we go to class today? Are we going to ski today?" And we are already looking at the weather there," said the kindergarten teacher Valentina Dubkova.

Children's ski track is the shortest. Only 500 meters. But even here there are professionals.

"I love skiing, because I love to ride in competitions," confessed Miron Pashko. 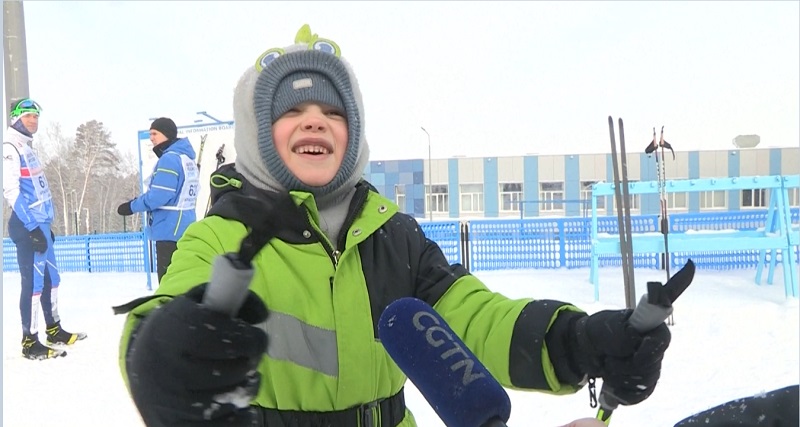 became races of 2 kilometers. The distance was called the "Run of Friendship of Peoples". Participants in national costumes could come here. As a result, even an Indian went skiing.

"As you know, in Russia, although a small people, there are also Indians, representatives of [this people]. I think, probably, it will be original and very surprising," – Anastasia Reusheva, a participant in the costume race, suggested.

There was a place for more traditional costumes on the course. For example, the noblewoman Morozova was seen at the start, skilfully managing her skis.

"First, we ran the main start - 10 kilometers, to learn the strength, for speed. And then we put on beautiful costumes. the coach says that after such a big load, we enjoyed a ride through the beautiful nature of our Krasnoyarsk Territory," said Yulia Luzik, a participant in the costume race. 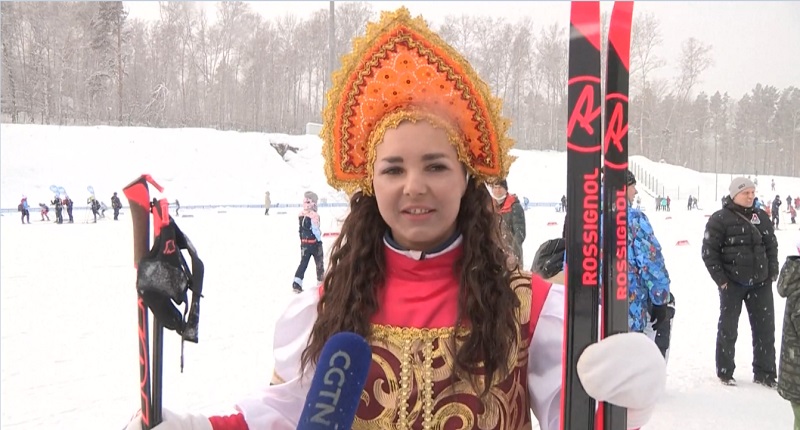 Krasnoyarsk politicians also admired nature. The mayor of the city recalled his first skiing experience. Alas, that pancake turned out to be lumpy.

"My first memory is not very good, but I remember well, because I broke my arm for the first time. But that did not stop me. I have been skiing and in I used to run at school and at the institute," recalled Sergei Eremin, the mayor of Krasnoyarsk. 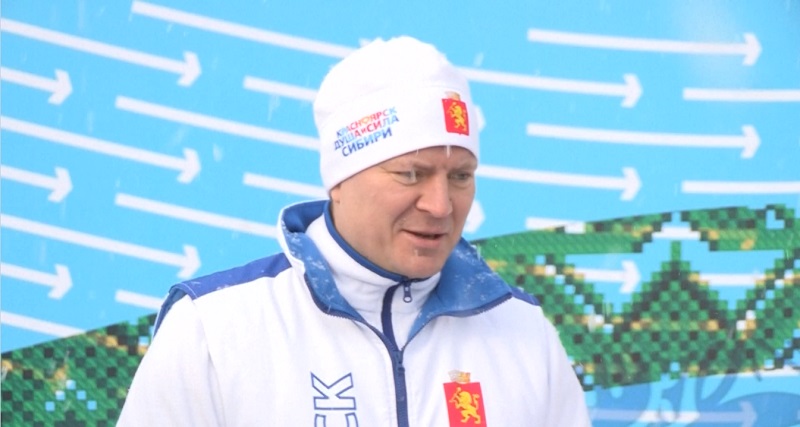 In total, several hundred people took to the ski track in Krasnoyarsk. All participants, without exception, got branded hats, and the winners got commemorative medals.

Extreme race will be held in the UAE

Competitions for Paralympic athletes “We are together. Sports” will be held from 16 to 21 March