The Russian fighter convincingly won the main fight of the year, holding a choke hold against his opponent in the fourth round. 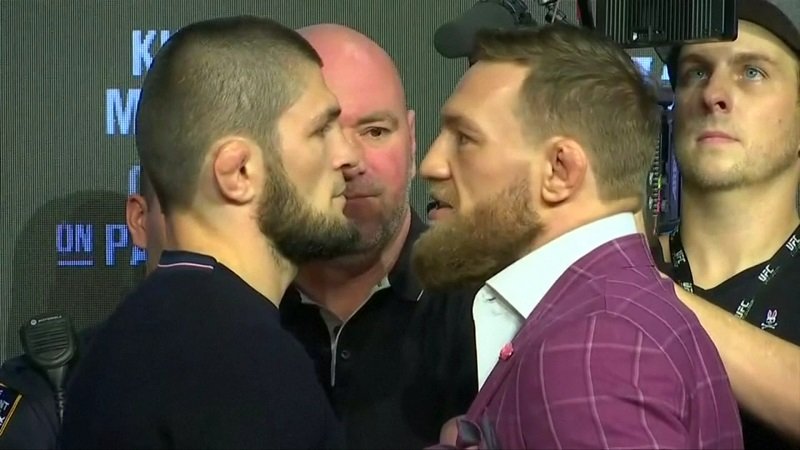 All the inhabitants of the native village of the Dagestan wrestler were convinced of his victory. 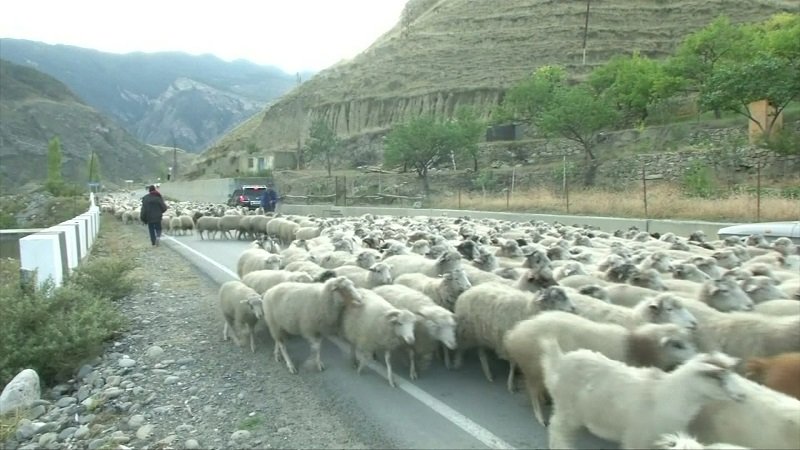 Khabib was born in 1988. His father Abdulmanap, a retired military man, is highly respected by his fellow villagers. He personally raised his sons. In those years when fundamentalist preachers worked in the Caucasus, he decided to take the boys in sports and thereby save them from the ideological influence of terrorists. In the basement of his apartment building, Abdulmanap equipped a makeshift gym for children and became the first coach of his son - the future champion. " alt="Russia_Dagestani_combat_athlete_5.jpg" src="/upload/medialibrary/530/5301251632b28fc39ca1363bd2846161.jpg">


Numerous young Dagestanis are now following Nurmagomedov's example, training hard on sports grounds and rings in the large numbers with the assistance of the republican authorities.


Magomed Nasrudinov, director of the school that the athlete graduated from, promised that he would file a petition to name the educational institution after the famous compatriot. 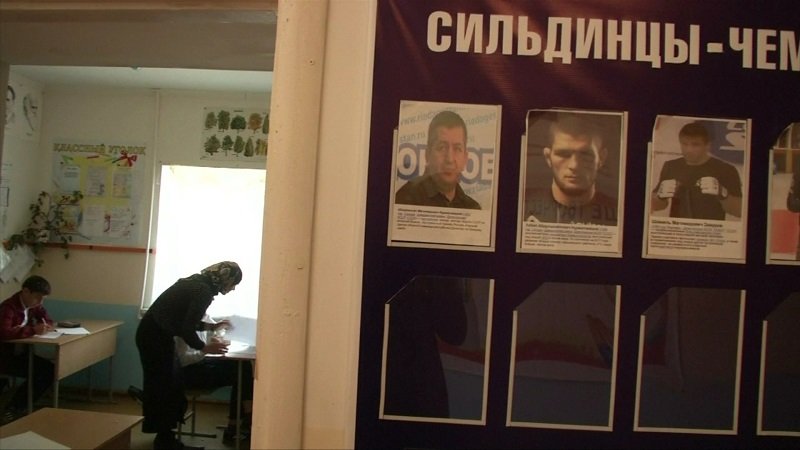 The Russian national trampoline team is preparing to compete in China

The first athletes from Russia arrived in Beijing 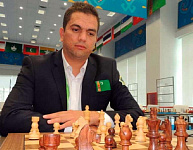