Japanese scientists from the University of Kyoto reported that they are moving on to the selection of volunteers for transplantation of induced stem cells.


In August 2017, so-called pluripotent iPS cells were successfully implanted into the brains of a dopamine-deficient control group of monkeys. The neurotransmitter dopamine is responsible for such brain functions as memory, quick reaction, motor coordination and coherent speech. Its lack leads to the development of senile dementia or, scientifically, Parkinson's disease.

As a result of the introduction of the biomaterial, the coordination of movements of all operated primates improved by 40-45%, which allowed Professor Yun Takahashi to make the 30th July sensational announcement of the beginning of experiments on humans.

Japanese researchers have advanced further than scientists from other countries in the field of scientific research aimed at maintaining a clear mind and physical abilities until old age.

Most likely, this fact is explained by the fact that it is the population of the Land of the Rising Sun that has the longest life expectancy on the planet. Today, about 150 thousand people suffer from Parkinson's disease in Japan, and about 10 million such patients in the world. 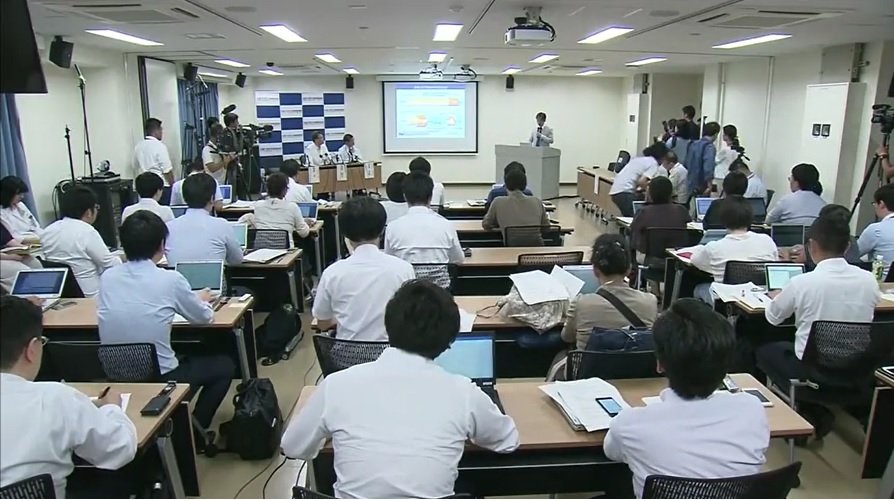 The head coach of the Russian national boxing team, Eduard Kravtsov, stressed that Uzbekistan today is one of the leaders in the world arena of Olympic boxing

Wrestlers from all over the world come to Krasnoyarsk 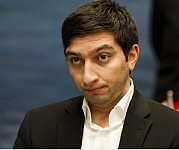 Esports tournament was held in the Stavropol Territory