Japan is systematically preparing for the upcoming 2020 Olympic Games. The authorities of the Land of the Rising Sun are building grandiose sports facilities using innovative technologies.


The Mikado's commoners are also excited about the upcoming landmark sporting event. In this regard, the figure of Japan's oldest fan, 92-year-old Naotoshi Yamada, acquired a special flavor. The elderly fan lives in Nanto-shi City, Toyama Prefecture.

Since 1964, when the Games were held in Tokyo, the "Olympic grandfather", as he was affectionately nicknamed in his homeland, has not missed a single minute of any Olympic event. He invariably goes to any country in the world that hosts the next planetary sports competitions and supports his compatriots. 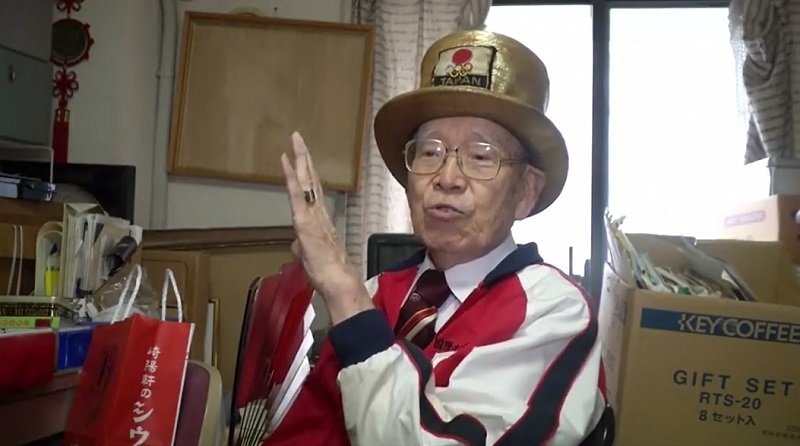 Naotoshi Yamada recalls the admonition given to his subjects by the country's supreme ruler before the 1960s Olympic Games in Japan. 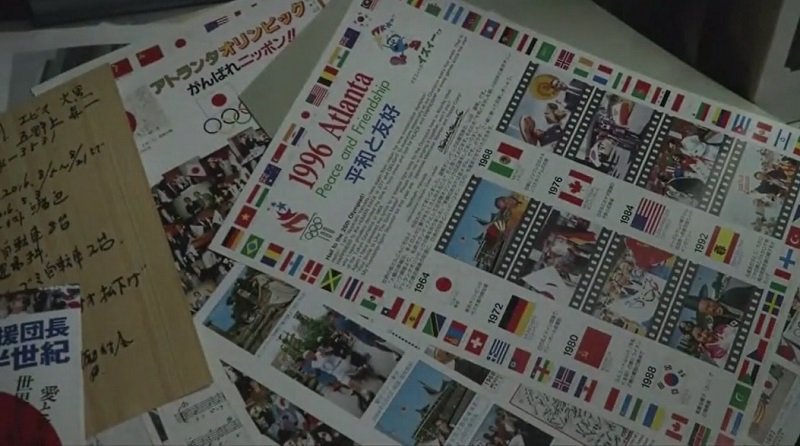 "In those years, we perceived the emperor, the tenno, as a divine being. He turned to us and said that we are the young forces that should restore the glory of Japan. Then I decided to do this what I'm doing".

The veteran of the Olympic Movement believes that, in addition to purely sporting achievements, the Olympic Games are unique in that each time they bring together people from more than 200 countries, which contributes to strengthening the cause of peace on Earth.< br> 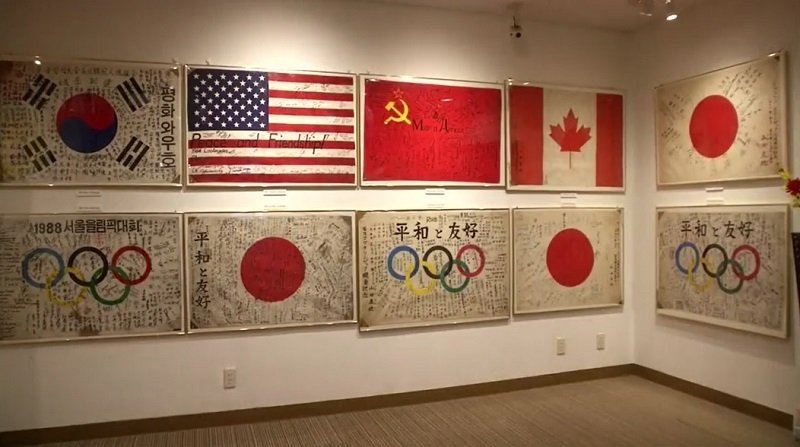 The South Korean team received $ 2.24 million for reaching the final of the 2018 World Cup

"Guard" has become one step closer to the championship