young Japanese couple received an offer to represent the Cape Verdean Olympic team as part of the rescheduled Summer Olympics. 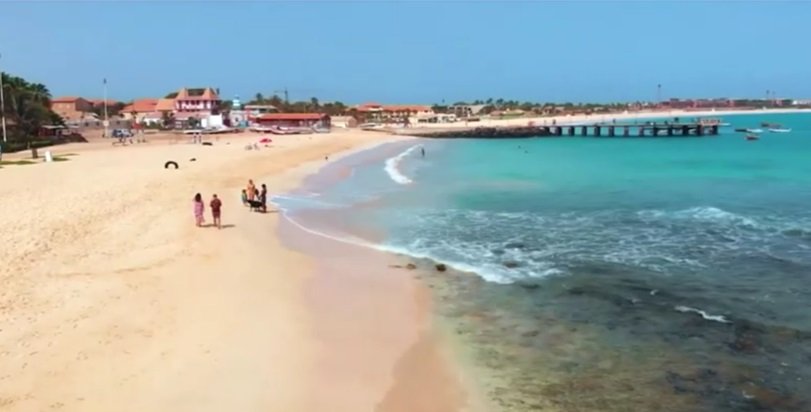 Rikiya and Ayumi Kataoka, a Japanese couple who spent their honeymoon abroad, were forced to stay on the Cape Verde Islands , in the state of Cape Verde, off the coast of West Africa. Young people could not return to their homeland, as all flights were canceled during the pandemic. 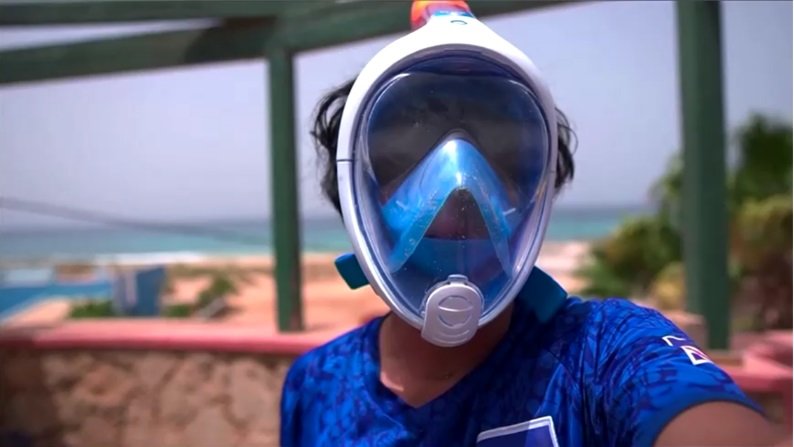 The Kataokas are lovers of wandering. On the occasion of their marriage, they decided to make the third trip around the world in their lives. And just as it was drawing to a close, they had to stay a little longer than planned on the hospitable islands of Cape Verde. The problem was that the newlyweds did not have extra money. To somehow make ends meet, Rikiya, a computer artist by profession, offered his services to local hotels and restaurants to design their websites in exchange for food and lodging.

Representatives of the Cape Verde Olympic Committee learned about the fate of the young couple, who managed not only to survive in difficult circumstances, but also to acquire connections in the local environment. That is why sports officials decided to make the Japanese newlyweds Goodwill Ambassadors for the upcoming Olympic Games.

"They want me to be the ambassador of their Olympic team at the Games," newlywed Rikiya wonders. 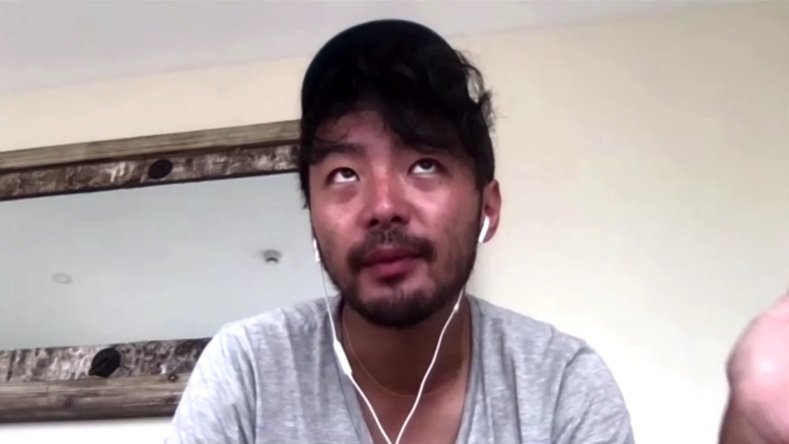 "It's a story friendship that we started to build on our land, in Cape Verde, - clarifies Leonardo Cuna, head of the Olympic Committee of Cape Verde. - We became interested in their fate, helped them here on the islands, and we want them to share the upcoming event with us in Japan".

Cape Verde regularly hosts t participation in the Olympic Games since 1996, although he has never won a single medal. However, three or four athletes will travel to Tokyo in 2021, representing this African island nation of about half a million people. 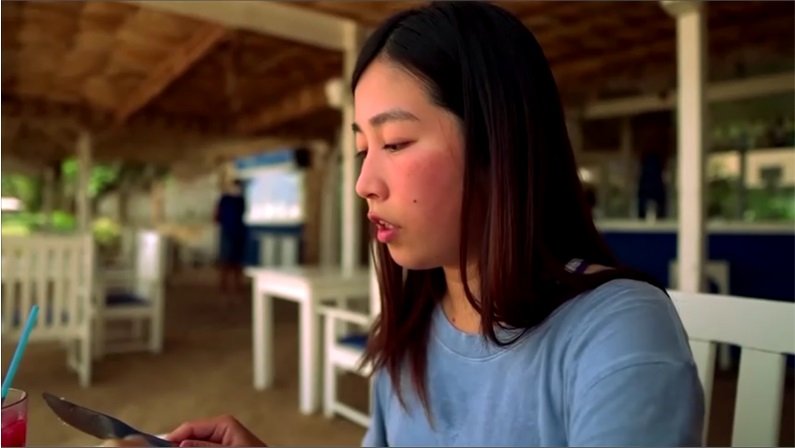 NEED TO SUBSCRIBE! Instead of Ferguson, Nurmagomedov will fight Holloway

A chronometer has been launched on Sakhalin, leading the countdown to the start of the Winter Games "Children of Asia"

Telemedicine center to open in Uzbekistan