The girl from the Land of the Rising Sun was the opening of the season. 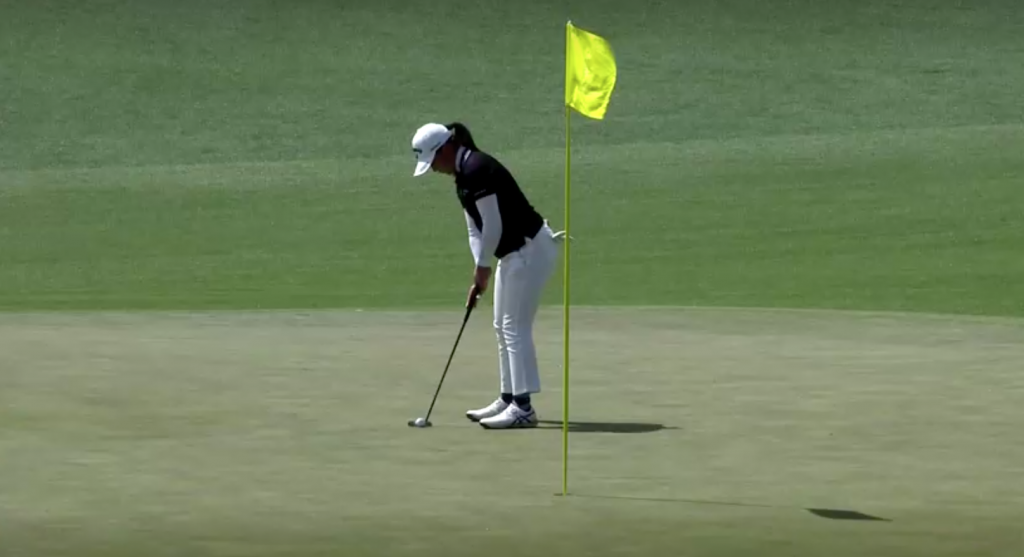 The competition dragged on for several days. The first 2 rounds took place at the site of the city of Evans on March 28 and 29. Further, the competition moved to the Augusta golf course, where, almost still a teenager from the Land of the Rising Sun, she won a decisive victory over an American competitor. In total, 30 golfers of the highest qualification took part in the competition. 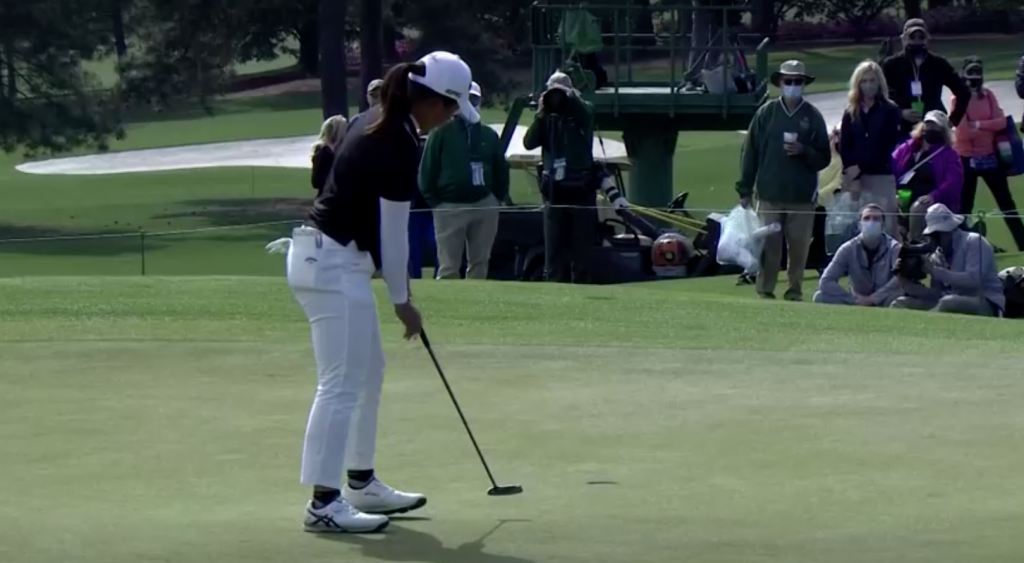 The competition was not held last year due to the coronavirus. The AugustaNational Golf Club has been in existence since 1932. The Japanese love golf so much that they even created the video game Harukanaru Augusta in 1989, which reproduced the landscape of the famous club. 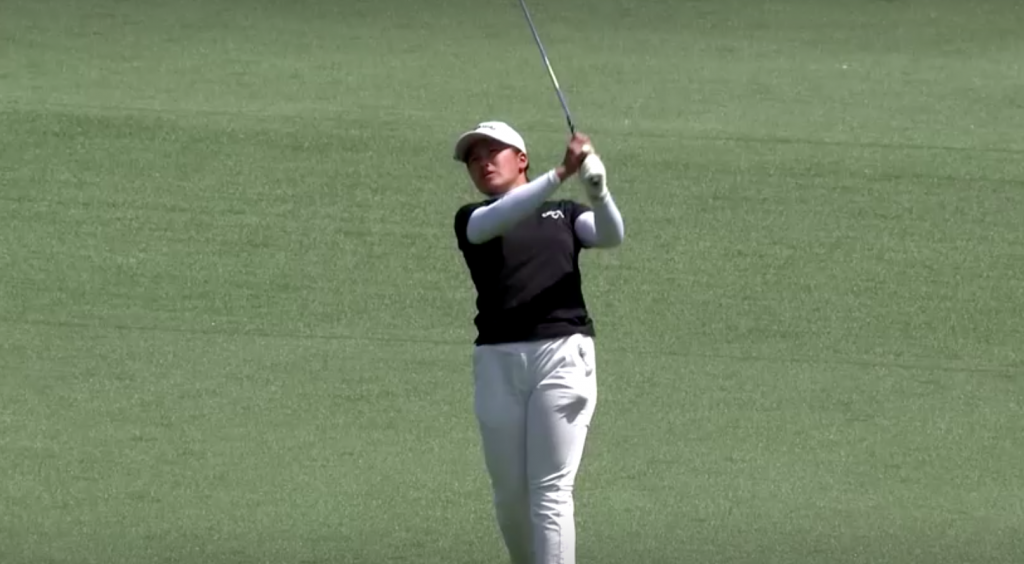 In 2019, for the first time in the history of Russian golf, our athlete Sofia Anokhina took part in the Augusta National Women's Amateur. Then 2 years ago she took 26th place in the top thirty strongest female players in her category. Prior to that, she was listed as 339th in the WAGR (World Amateur Golf Ranking). 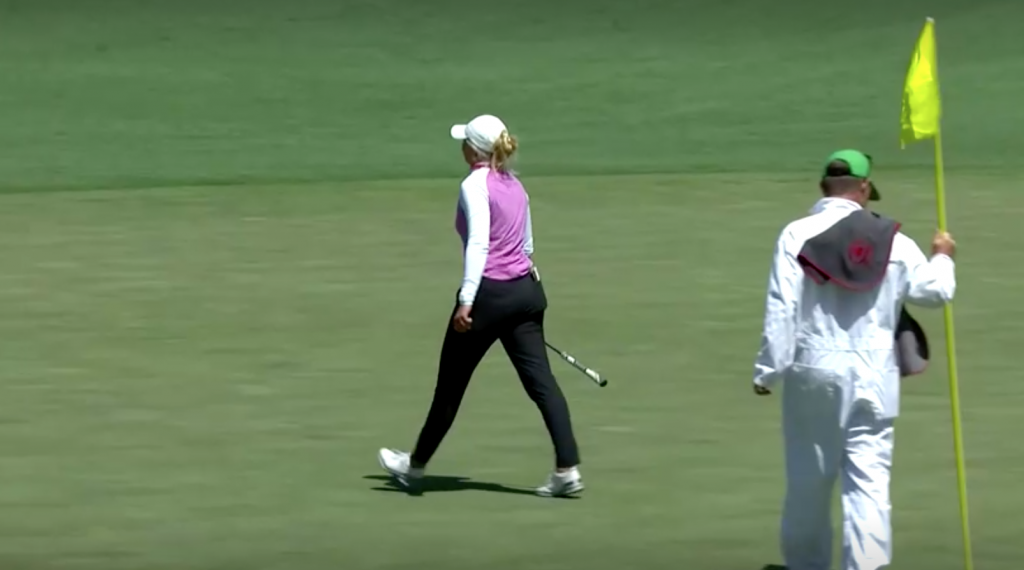 Qatar is actively preparing for the 2022 FIFA World Cup

Spectacular races were held in Altai

Syrian man teaches orphans the art of karate in Turkey

CSKA athletes took 43% of all Olympic medals won by Russia

In Turkey, the dog-athlete decided to take part in a professional match