The torch confidently moves from north to south of the Land of the Rising Sun.

The Olympic torch relay continues to triumphantly move through the northern part of the Land of the Rising Sun. 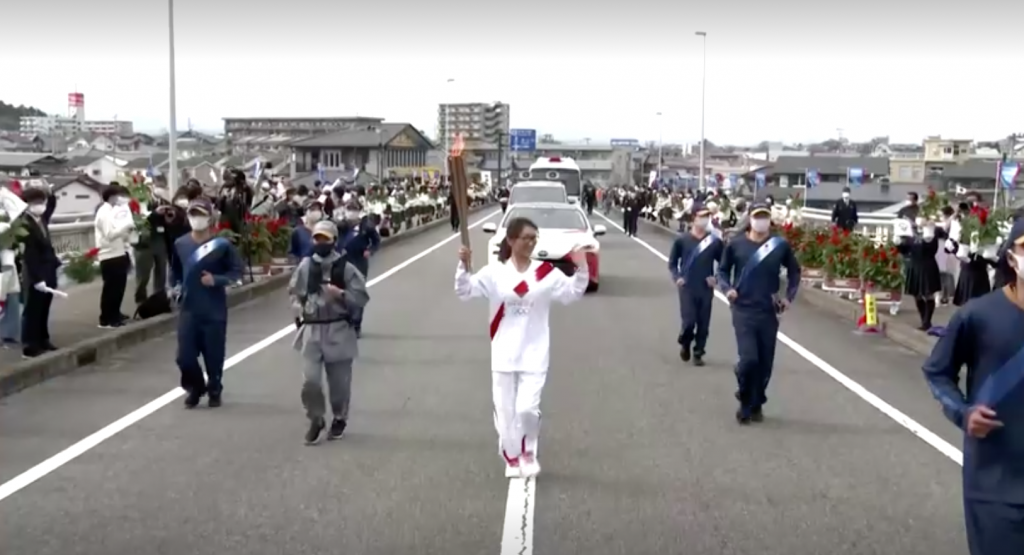 The torch is passed to each other not only by athletes, but also, as usual, by scientists, cultural figures, major politicians and administrators - in a word, all those who represent the flower of the Japanese nation. 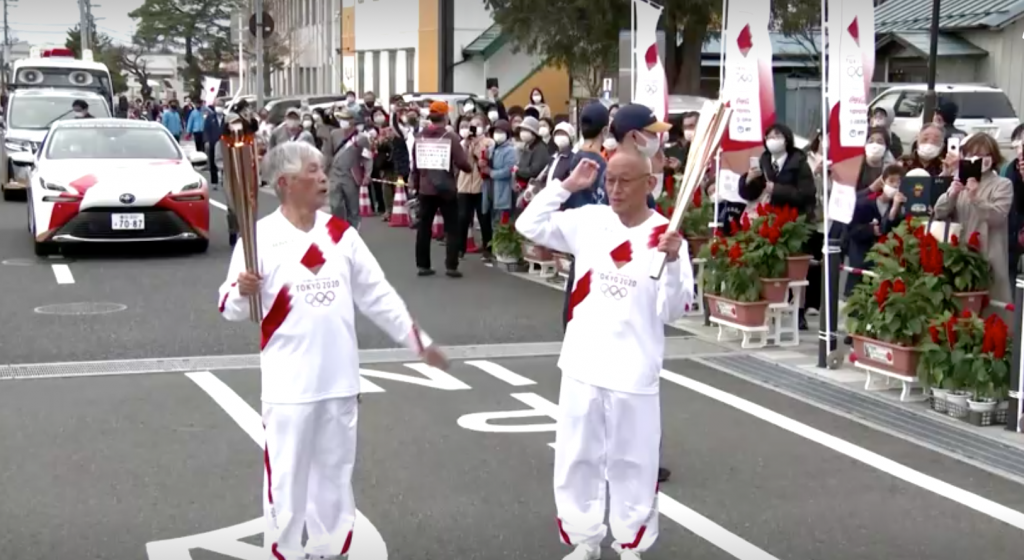 It is noteworthy that the government spent about 300 billion dollars on the restoration of Fukushima Prefecture, from which the fire began to spread across the territory of the island nation. 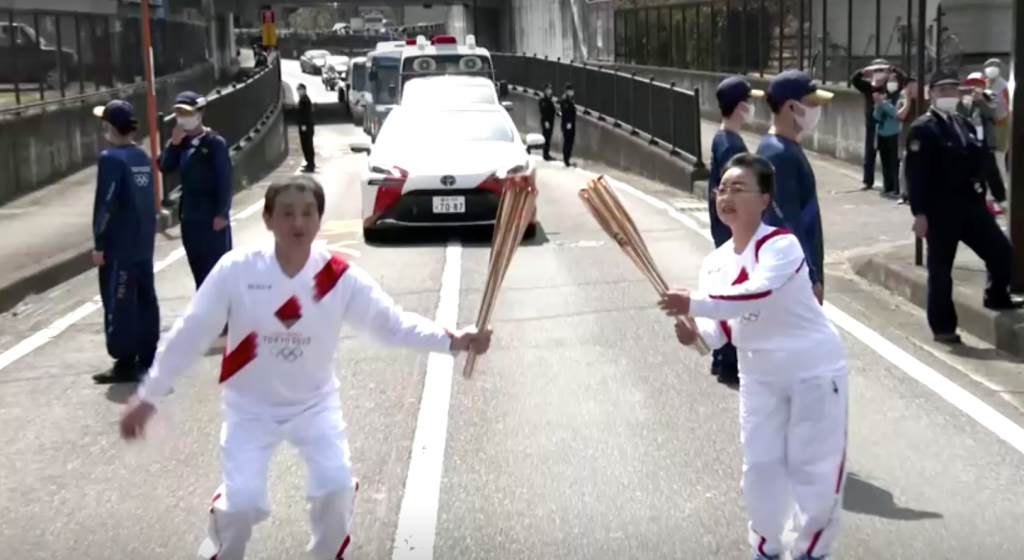 Moreover, it was not only about the restoration of the destroyed tsunami and the fight against radiation, but also about infrastructure projects, the construction of residential fund, psychological support of the population and payment of benefits to victims for treatment and return to their place of permanent residence. 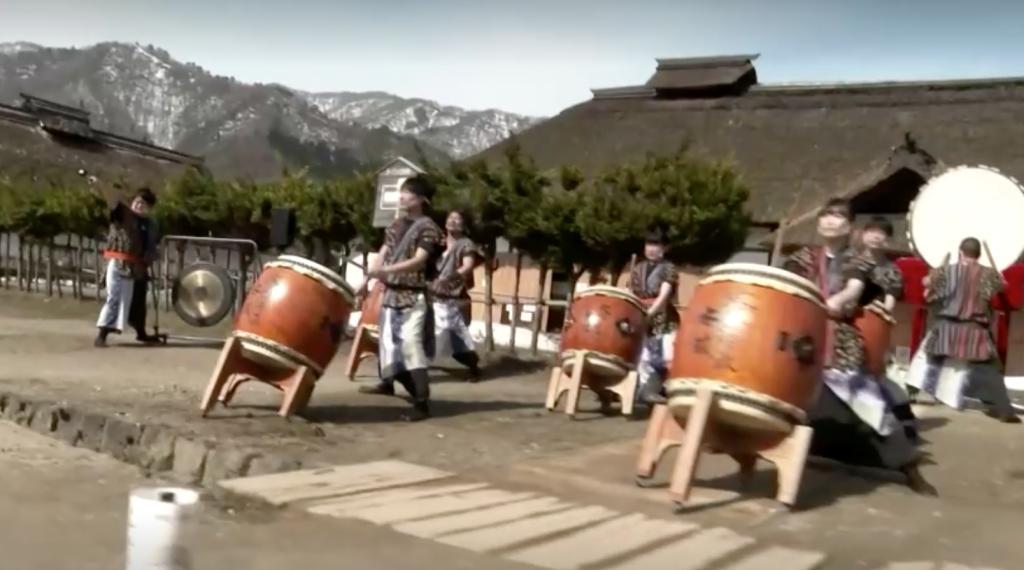 In this light, it becomes clear that the Olympic flame ceremony is intended to rehabilitate the prefecture, to prove to the entire nation that it is safe to live here, to make Fukushima once again attractive to the Japanese themselves, as well as to foreigners who come here. 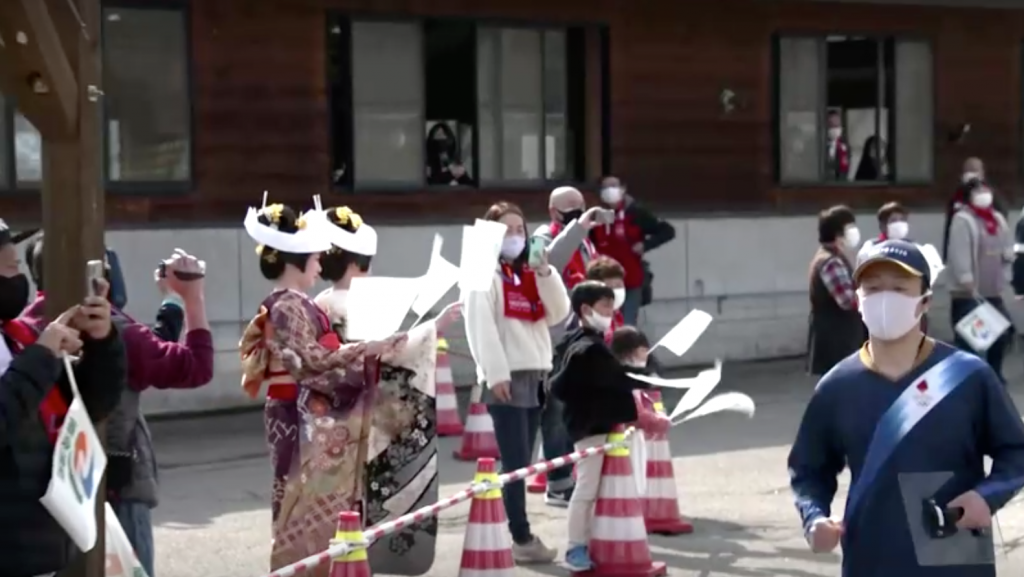 Despite the fact that the Olympic Games are an event expected by all of Japan, official Tokyo has not allowed the presence of foreign fans from -for the still unsurmounted danger of the spread of COVID-19. It is worth noting that Japan coped with the epidemic in many ways better than other countries. Over the past 12 months, no more than 9 thousand people have died due to the coronavirus. 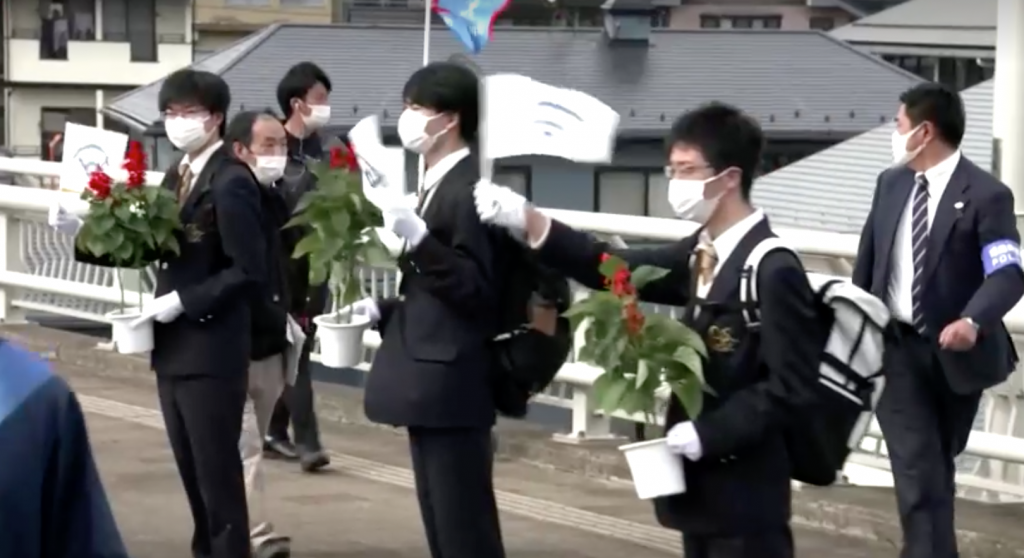 The festival "Quadrofest" was held in Altai

Russian specialists will provide medical support for the Tokyo Games

In Tokyo, sambists will compete for the title of the best despite the coronavirus