Japan prepares for the Olympics

Japanese athletes are looking forward to the Olympic Games and believe that the Fukushima radioactive contamination problem will be solved soon.

Ryoma Ushi is a professional baseball player. He is only 18 years old. He was only 11 the day the tsunami destroyed the Fukushima nuclear power plant and his nearby home village. He remembers hiding under a table in the gym during the earthquake that preceded the tidal wave, and fleeing as soon as there was a lull. 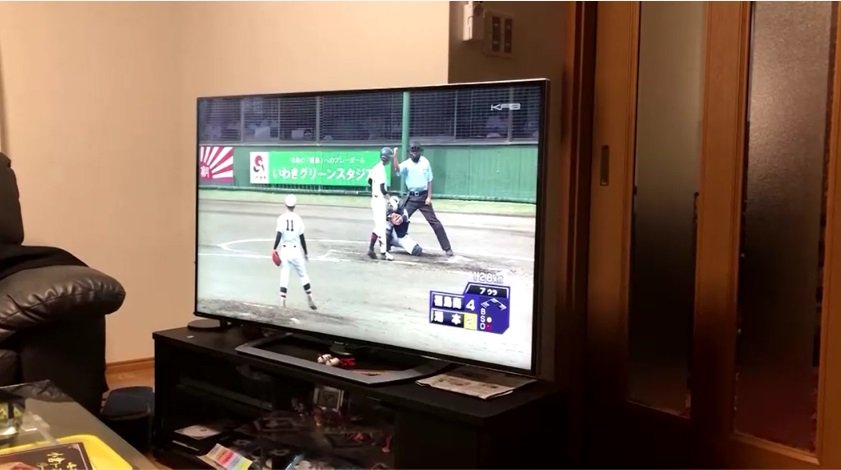 It's been 9 years since then years. Ryoma moved with his family to the central city of the prefecture, where his sports talent was fully revealed. He then entered Nagoya University in Aichi Prefecture and is now looking forward to the Summer Olympics. 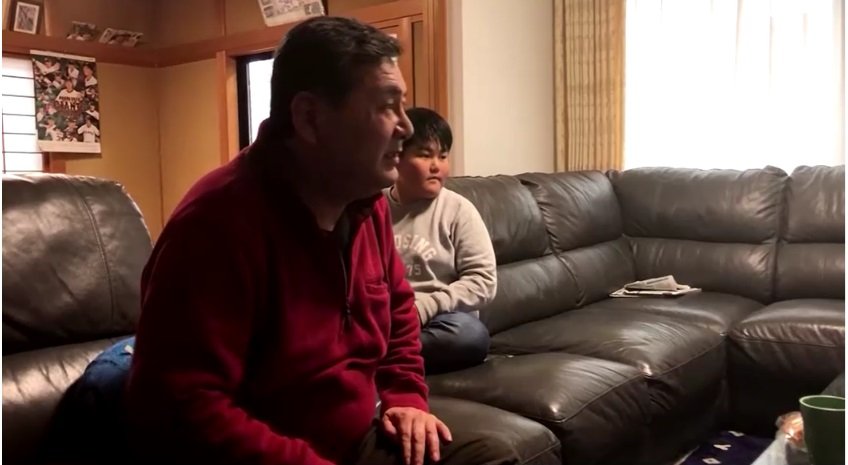 national economy, - the athlete hopes, - the whole world will come to visit us: both athletes and fans! It will only be good for all of Japan!" 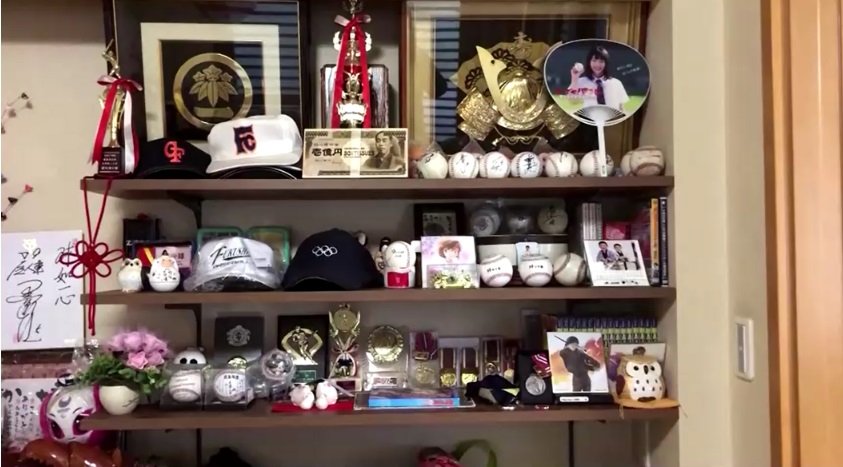 Ryoma could have gone to another city a long time ago and not worry more about the fate of their small homeland. But, according to the young man, he will never forget that now there, on the lawn, where his father taught him, as a very small child, the rules of the game, bags of radioactive waste are stored. Together with all of Japan, the young athlete hopes that the problem of soil disinfection will be solved and his native island will be fully restored to life. Perhaps the upcoming Olympic Games will contribute to this.

China will make commemorative coins in honor of the upcoming Paralympics

Spectacular races were held in Altai

The Olympic Flame is carried across the Tokyo Islands