Japan is almost ready for the 2020 Olympics

Less than 6 months are left before the start of the Summer Olympic and Paralympic Games.

Japan, which is hosting the world's most important sporting event this year, is successfully completing the construction of an Olympic complex in the capital. The majestic stadium, which will gather 65,000 people on the opening day of the Games, is almost ready for commissioning. The construction of sports facilities is also being completed in other megacities of the country, where certain competitions will be held. 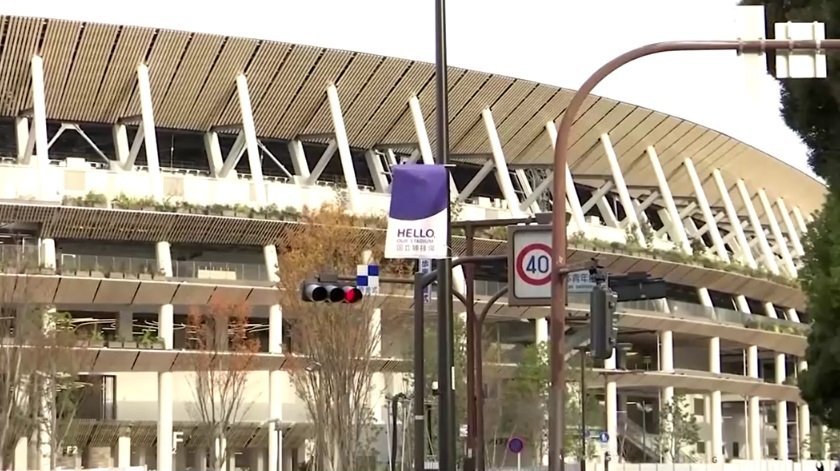 Meanwhile, official Tokyo is seriously concerned about the weather forecast for the coming summer season. To prevent athletes and their fans from overheating, fresh air tents have already been introduced since last year. Fumigators, which release water vapor to somewhat soften the stifling heat of the summer months, have already been installed at public transport stops and in crowded places. 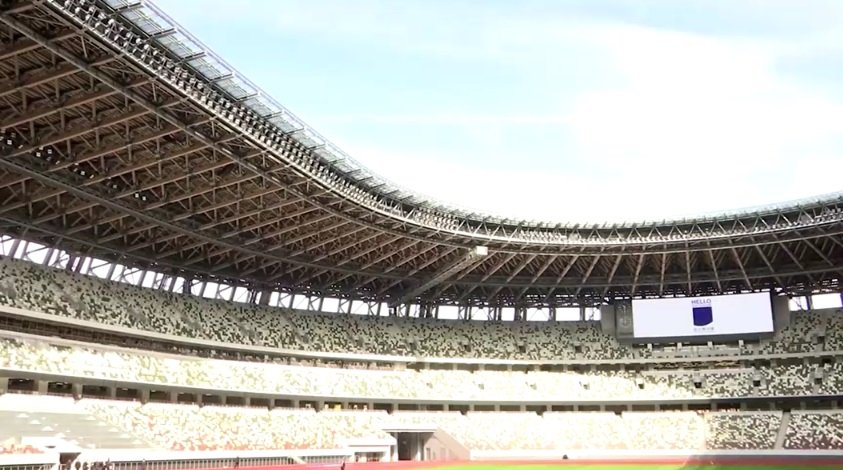 Taking care of the comfort of athletes and guests of the country, the local Olympic Committee even decided to postpone the competition in marathon to the north of the archipelago - to the city of Sapporo on the island of Hokkaido, where the temperature is lower than in the central part of the Land of the Rising Sun. The fact is that in the summer in Tokyo, the thermometer rarely drops below 30 degrees during the day, which is especially difficult to bear due to the high humidity of the coastal strip. 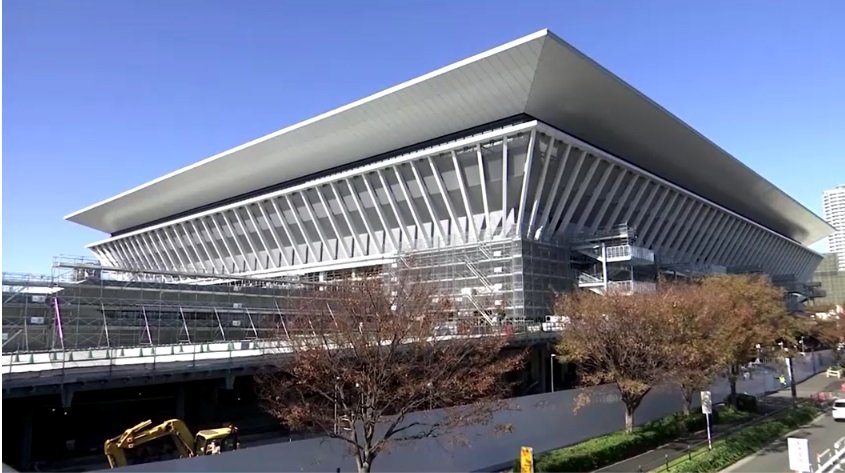 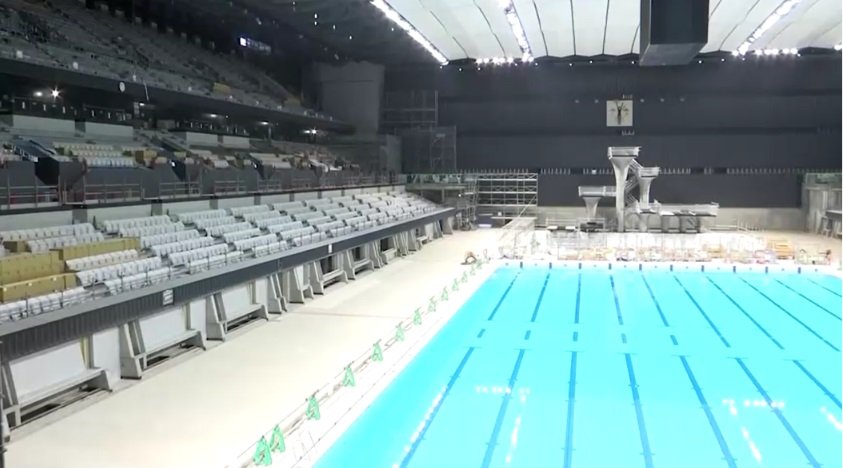 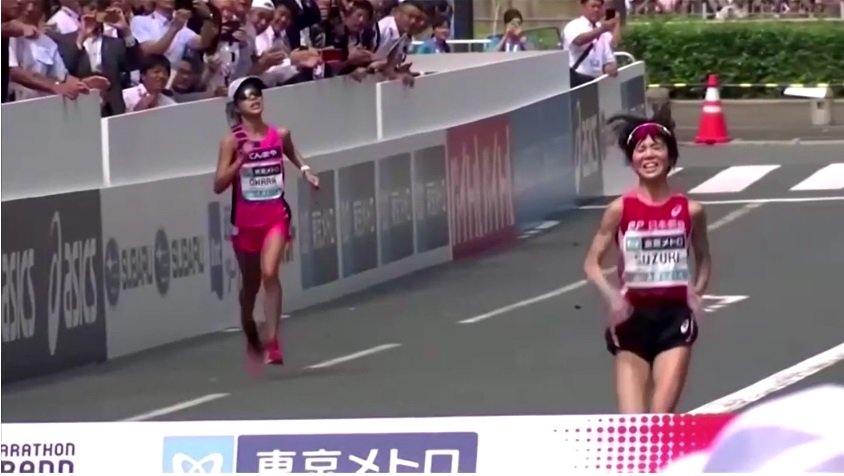 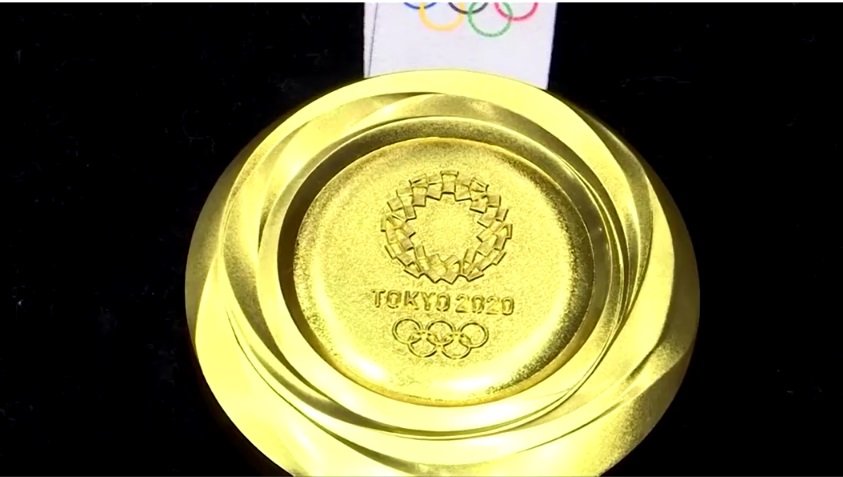 Korea to unite teams at 2020 Olympics

The races were held in the Caucasian State Reserve

Plans to build a tennis academy in Sochi