Against the backdrop of a new surge in COVID-19 cases, the Japanese government has taken a number of measures to ensure the Olympic torch relay of the Tokyo 2020 Summer Olympics runs smoothly. 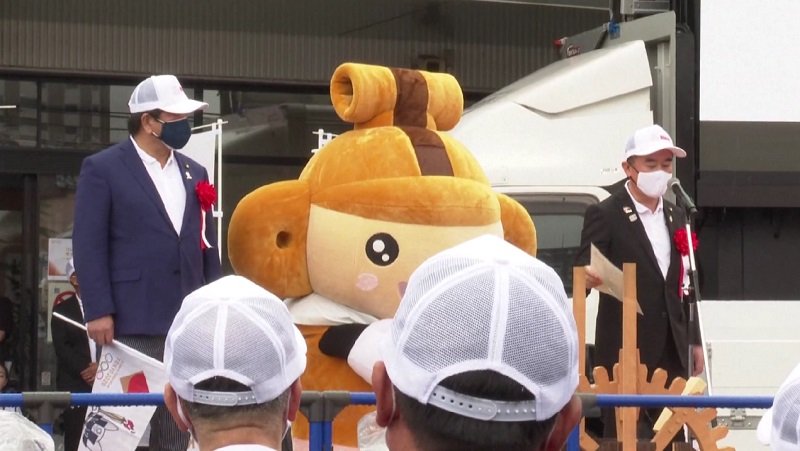 < br>
More than half of the prefectures and counties, including Tokyo, have been forced to make significant adjustments to their original plans, canceling the Olympic torch relay on public roads altogether, or significantly reducing its distance.

Friday, 9 On July 10, the Tokyo government announced that the relay race would be removed from the streets of the city, except for public roads on smaller surrounding islands, and replaced with an indoor torch lighting ceremony. 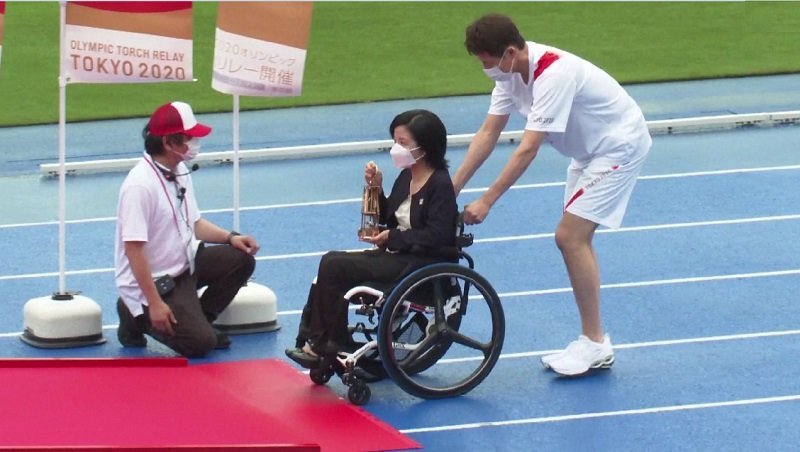 In the regions that are determined to hold the relay outdoors, various measures have been introduced to epidemic control and prevention, including mandatory for spectators to wear masks and maintain social distance. The only way to greet torchbearers is with applause, and shouting is prohibited.

The Japanese are generally sympathetic to these innovations, recognizing that they are necessary measures to ensure the success of the Olympic torch relay. 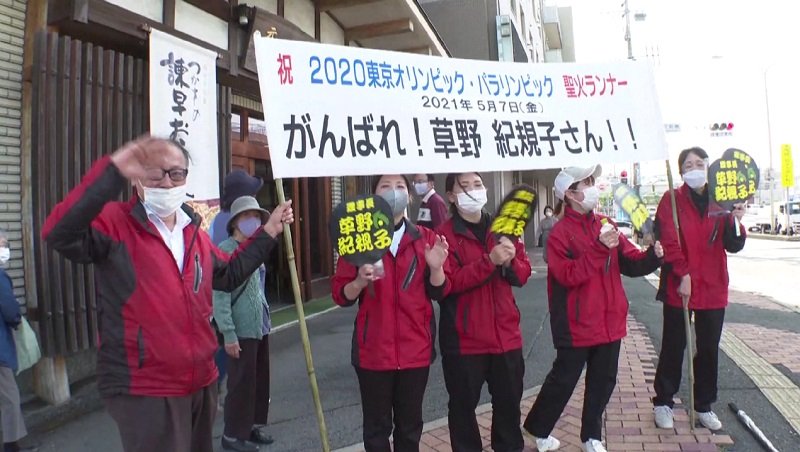 We must all comply with epidemic control measures. The success of the relay depends on the common efforts of all people," said a Nagasaki resident.

"Athletes have been training hard for five years to participate in this Olympics, so we hope that the Tokyo Olympics will proceed as planned. We are all looking forward to it," another local resident said.

Note that the Olympic torch relay started on March 25 in the Japanese prefecture of Fukushima. The route of the relay, held under the slogan "Hope Lights Our Way", runs through all 47 prefectures of Japan. In total, the Olympic torch journey will last 121 days until the opening of the Olympics on July 23.

Despite the large-scale measures taken to combat the epidemic, 11 employees from four prefectures were still infected with COVID-19 during the Olympic torch relay.< br> 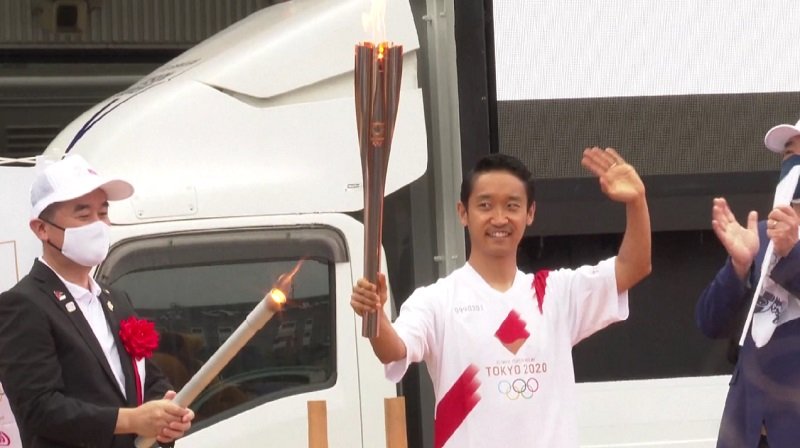 North and South Korea want to jointly host the 2032 Olympics

Tokyo to limit the number of spectators at the Summer Olympics