After the lifting of a number of bans and the beginning of the fight against gender segregation, women in Saudi Arabia have shown massive interest in visiting fitness centers and stadiums.

Surprisingly, jogging and boxing are among the most popular among the female subjects of the Saudi king.

"When we're around years ago, they offered girls to take up boxing, it was hardly a financially profitable initiative, since women have always believed that this is an exclusively male sport," says trainer Fatima al-Naim.

Now in the city of Ed Dammam , located in the eastern part of the Kingdom, on the shores of the Persian Gulf, where Fatima lives, about 60 women have entered the ring. 5 professional trainers work with them. For most clients, this is not about the combat application of the acquired skills, but about relieving stress after a hard day's work.

"Training was hard at first, but then I felt how boxing released the energy contained in me. It's very helps to get rid of all the negativity that you cling to in the office," admits a client of the fitness center, Muna al-Mukail.

This year, the Crown Prince of Saudi Arabia, Mohammed bin Salman Al Saud, carried out a number of long-awaited reforms in society, which gave local women civil liberties and broke the stereotypes of fundamentalists. 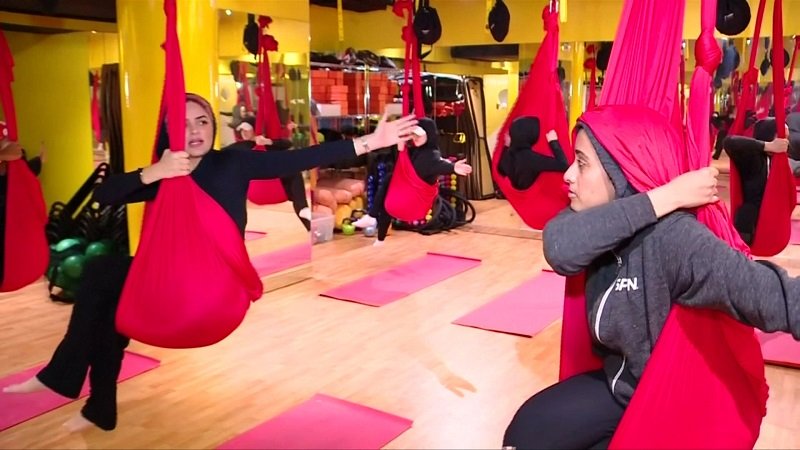 Since last year, the Kingdom has been implementing a long-term plan "2030", according to which, over the next 12 years, women will be able to access a number of primordially masculine, from the point of view of Saudi traditionalists, rights.

Today, women have already been allowed to drive a car and visit sports clubs. Schools introduced PE classes for girls. 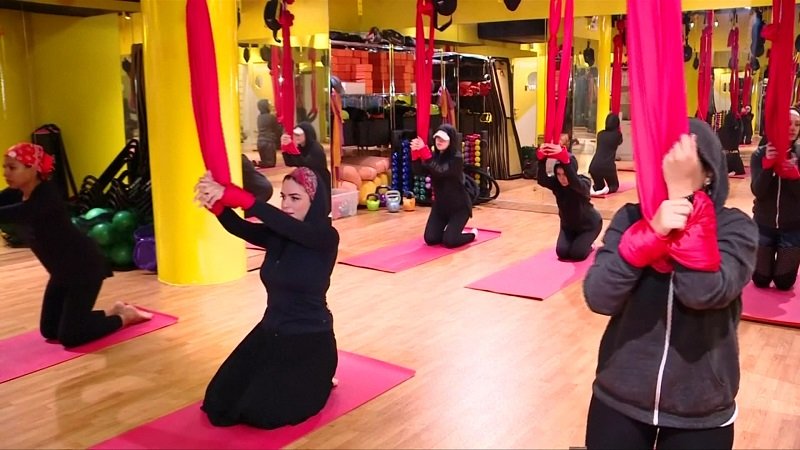 The parade of sails of Russia has started in Vladivostok

Russian volleyball player will continue his career in a Japanese club

Walrus swim will be held in Altai

The first batch of IOC cargo was delivered to Beijing