High-speed trains released for the 2022 Winter Olympics officially began running on the Beijing-Zhangjiakou railway line today, January 6, 29 days before the opening of the sporting event.

The trains were designed based on the Fuxing high-speed train, but equipped with new technologies that make trains smarter and greener.

The first train departed from Beijing's Qinghe station and traveled along the Beijing-Zhangjiakou railway with a total length of 174 km. The Olympic trains, with a design speed of 250 km/h, will take 50 and 65 minutes from Beijing to Taizicheng Olympic Village and Chongli Competition Area in Zhangjiakou, respectively. 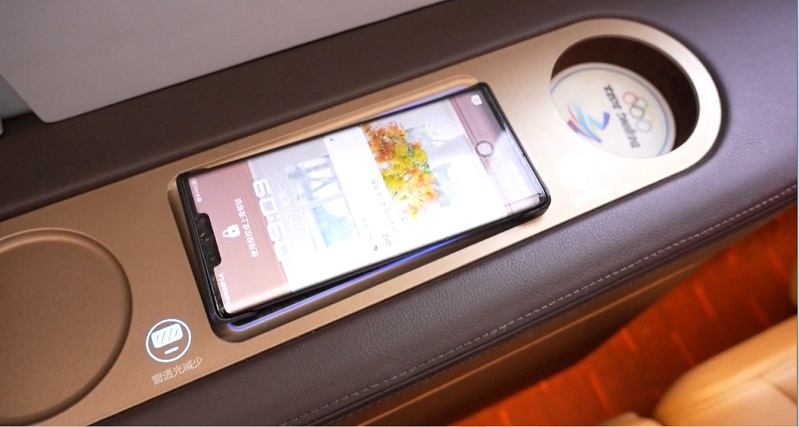 40 pairs will run daily between Beijing and Zhangjiakou Olympic trains, and more trains will be organized during the opening and closing ceremonies of the Winter Olympics.

Note that the 2022 Winter Olympic Games will be held from February 4 to 20 in three competition areas - in the center of Beijing, a suburban area the capitals of Yanqing and Zhangjiakou City in neighboring Hebei Province, and the Paralympic Games from March 4 to 13. 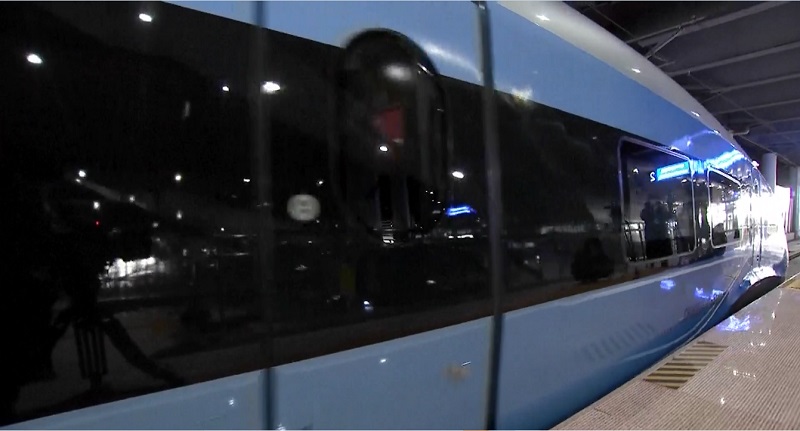 All Russian athletes are allowed to participate in the Paralympics

Ski marathon will be held in Barnaul

The Indian company Khemka Group will support the promotion of SAMBO in India.