Hidilyn Diaz is greeted at the Manila airport like a real heroine. She is the first Olympic champion in the history of the Philippines. 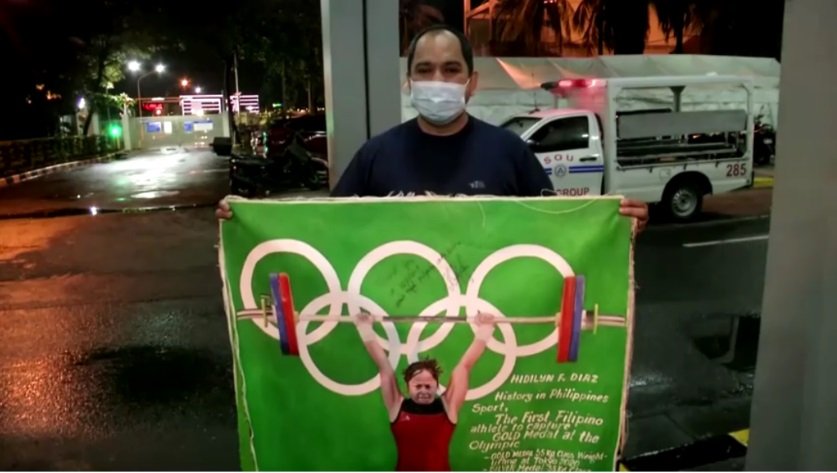 “We arrived at the airport to welcome our first Olympic gold medalist! After 97 years since our first participation in the Olympics, we finally became the owners of gold!” - the fan does not hide his delight Maximo Vallejo.

For the 30-year-old athlete, this is the fourth Olympic Games. Previously, she became the bronze medalist of the World Championship three times, as well as the gold medalist of the Asian Championship and the Asian Games. At home, the record holder serves as a pilot in the country's Air Force. At the airport, Hidilin Diaz immediately changed into her uniform and went to an online meeting with the President of the Philippines.

“The nation is delighted with your achievement. Your achievement is the achievement of all Filipinos. We are extremely proud!” - said the President of the Philippines Rodrigo Duterte.

For such an important sports victory for the country, Hidilin Diaz will receive 10 million pesos from the state (this is approximately 14.5 million rubles ), as well as a special award from the president.

Russian Rublev reached the semi-finals of the Masters