The Gvardiya athlete, who scored the decisive penalty against the opponent, shared his impressions of the game.

The team of the Directorate of the Russian Guard in the Nenets Autonomous Okrug won the regional futsal Tournament of the All-Russian Popular Front in honor of Defender of the Fatherland Day. The meeting place for people in uniform and youth was the sports palace "Nord" in the city of Naryan-Mar. Gvardia and SKA, the team representing the military units of the Russian Ministry of Defense in the Nenets Autonomous Okrug, reached the final. A few minutes before the end of the last half, when the scoreboard showed a draw, one of the debutants scored the decisive penalty against the opponent. The long-awaited goal brought the "Guards" a golden Cup.

“The game turned out to be really interesting and unpredictable, especially when the rivals equalized the score. The guys from SKA were at their best, masterfully controlled the ball and created dangerous chances at our goal, fought for the Cup until the last minute. Therefore, as a young football player, I was very worried during the penalty, because this goal was decisive for the victory of our team. Thanks to our athletes and fans for their support. I believe that it was the coherence of actions and the ability to work in a team that played a decisive role in our victory,” shared Alexander Kolbintsev, a serviceman of the National Guard Department for the Nenets Autonomous Okrug. 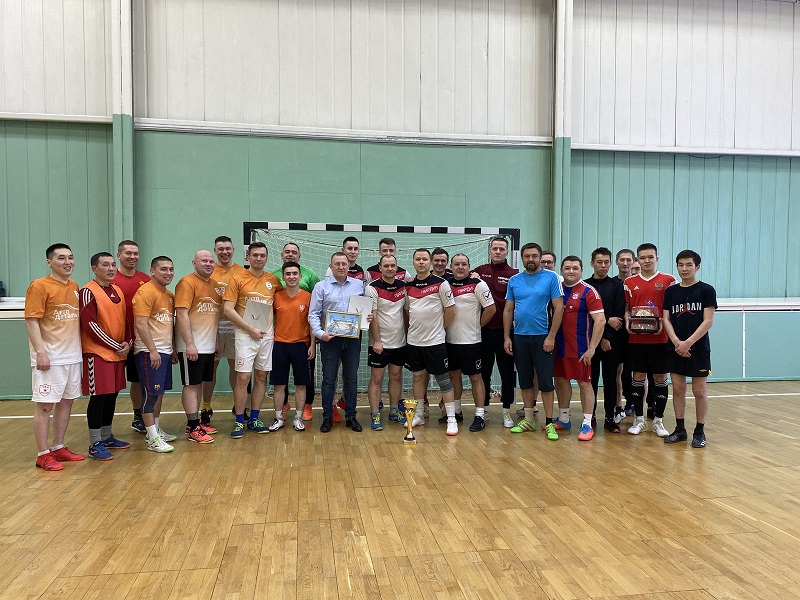 A ski slope for beginners will be built in the Caucasus

Winter in Yakutia will start with a race

The record was set by strongmen from Russia and Turkey

The Japanese are preparing to host the Rugby World Cup