For the first time in the history of mountaineering, 28-year-old Austrian David Lama conquered the almost seven thousandth peak (6907 meters) Lunag Ri, located in the Himalayas, in Nepal.

The mountain is part of the Rolwaling massif and is located near the famous eight-thousander Cho Oyu. It is noteworthy that the athlete managed to reach the top of the mountain alone and without using insurance at all.


Thanks to this unparalleled ascent, the climber became the main contender for the Golden Ice Ax 2018 award. The award is given by an international jury to the climber who makes the most daring ascent during the year. 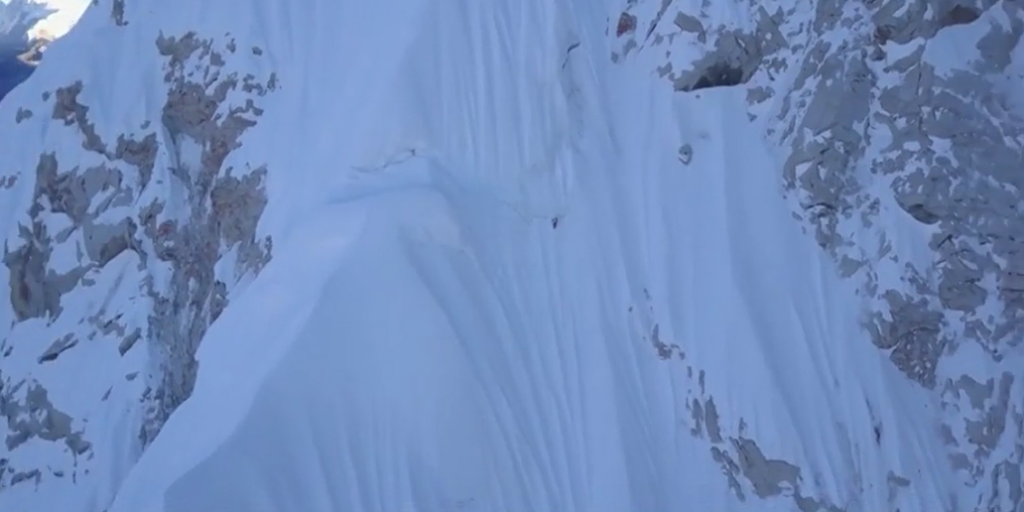 
David Lam's perseverance knows no bounds, as Lunag Ri submitted to him only on the fourth attempt. He made two of them in tandem with colleagues. The last group ascent in the company with Konrad Anker ended in a heart attack of a partner at an altitude of 6 thousand meters. In addition, at that time, Davidou was unable to take the last 250 meters, since the rock in this place turned out to be smooth and virtually impregnable. But this year, 3 years after the first expedition, the daredevil drew attention to the rocky faults and the boundaries between the ice growths on the surface of the stone. Roughness and cracks allowed him to catch on and complete the ascent to the very top. Konrad Anker congratulated his colleague, expressing his admiration for his courage and perseverance in achieving his goal.

Korea to unite teams at 2020 Olympics

'Medicine City' to be built in Saudi Arabia

71 athletes joined the Russian team for the Paralympics in Beijing