The first races were held in Almaty as part of the "Hero of Location" series. Over the course of two weekends, the races were held on the coast of Lake Sairan, in the KTsDS Atakent park and at the Almaty Arena.

Location Hero is a new run format. This is not just one competition. And immediately 5. Next week there will be two more starts - in Gorky Park and Baum's Grove, - comments Saltanat Kazybayeva, director of the Courage to be the first corporate fund. – We took the most popular parks where people constantly go jogging. The race distances are small, from 4 to 7 km, and this allows a larger number of runners to take part in the start.”

All finishers received medals, and the leaders of the race will also receive gifts from partners. 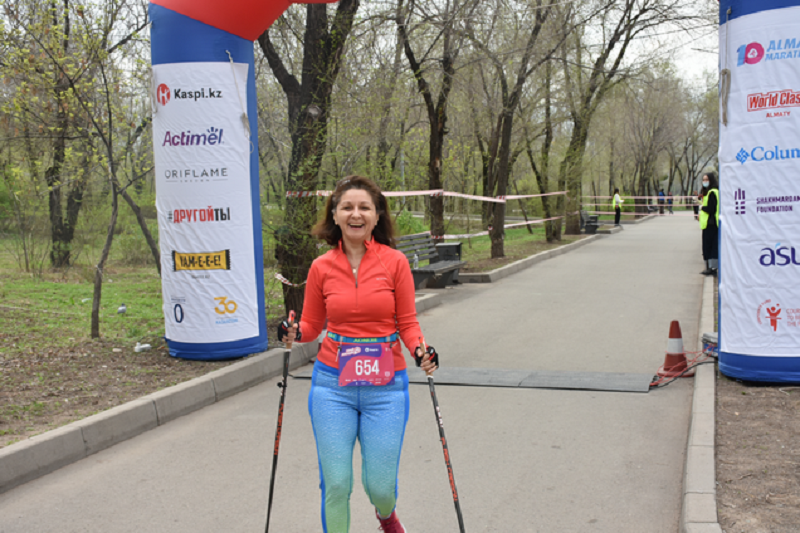 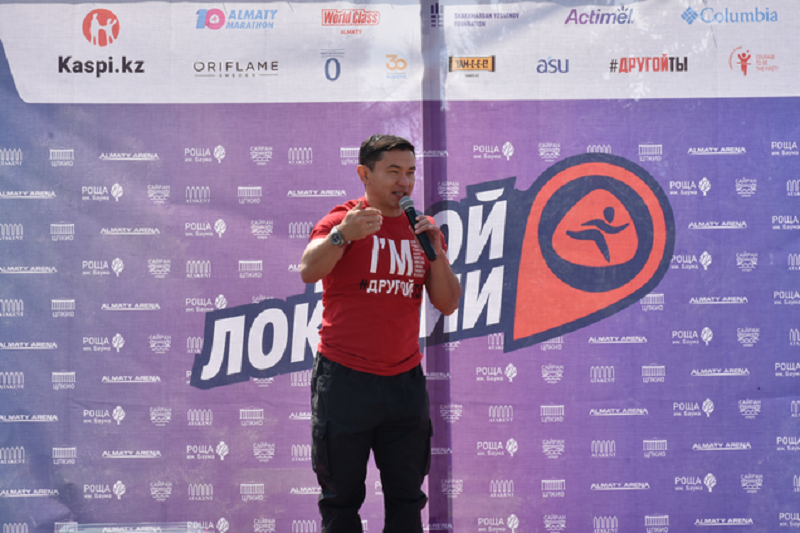 This is one of the few city races that the organizers began to hold later a year in quarantine. Earlier in February, the Winter Run was held with permission from the city authorities and compliance with all sanitary measures.

According to Saltanat Kazybayeva, the Courage to be the first corporate fund intends to actively return sports to the masses, because in the current conditions it is not only motivation for sports, but also emotional release. “We are ready to comply with all the rules and regulations and are grateful to our athletes for their support in this matter. Today, this is still the only way to run races safely.” 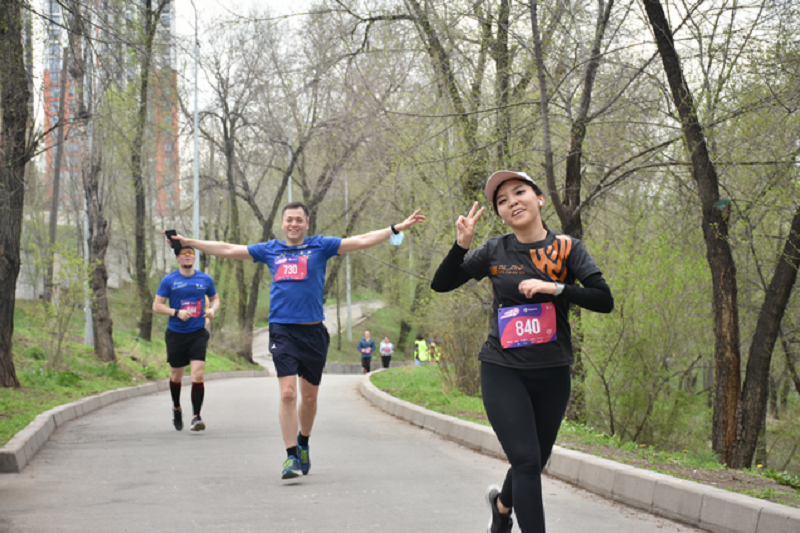 Also, in the Park of the First President, free open trainings “Almaty marathon with a running coach. Training takes place on Tuesday and Thursday at 19:00. Gathering of runners - in the center of the park, at the statue of an apple.

Since August 2020, sporting events have been held around the world in compliance with sanitary safety measures. So, mass amateur starts have already returned in Russia, Uzbekistan, Turkey, China, Japan and other countries.

The organizers of the “Hero of Location” race are: the Courage to be the first corporate fund, the World Class Almaty fitness club, the Academician Sh. Yessenov Scientific and Educational Foundation and the multisport Youtube channel #Another you. 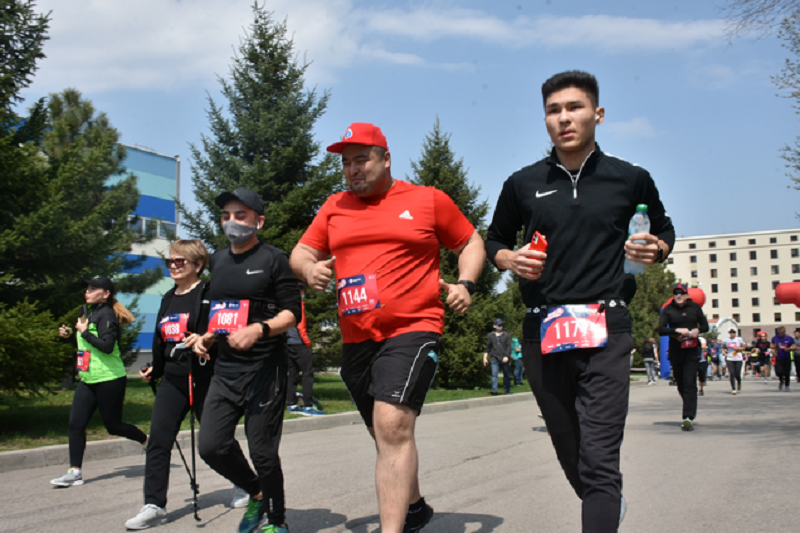 In Moscow, met the "golden" gymnasts of the Russian Guard, who returned from Tokyo

A professional wakeboarder races through the streets of Thailand's capital