At the Time2Fest car exhibition and festival in Domodedovo, the Asian auto industry competed for prizes in the main categories

Cars for every taste and color, airbrushing, vinylography - all this is an exhibition of cars in Domodedovo.

Tuned cars attracted the attention of fans of racing, speed and just drivers - many drew ideas for their iron horses. And for some, the exhibition is an opportunity to spend a weekend with interest and benefit.

Asian cars competed with popular car brands at the Time2Fest exhibition-festival. They, along with their rivals, competed in various competitions, which were evaluated by a professional jury.

“As you can see, almost all the cars are Japanese, most of the cars are right-hand drive and the real ones brought from Japan. We organize the second or third time such an event, we left for the region. We did not expect such a stir, there are a lot of people who are interested in this topic,” said Nikita Galkin, organizer of the Time2Fest exhibition-festival, in an interview with the Big Asia TV channel. 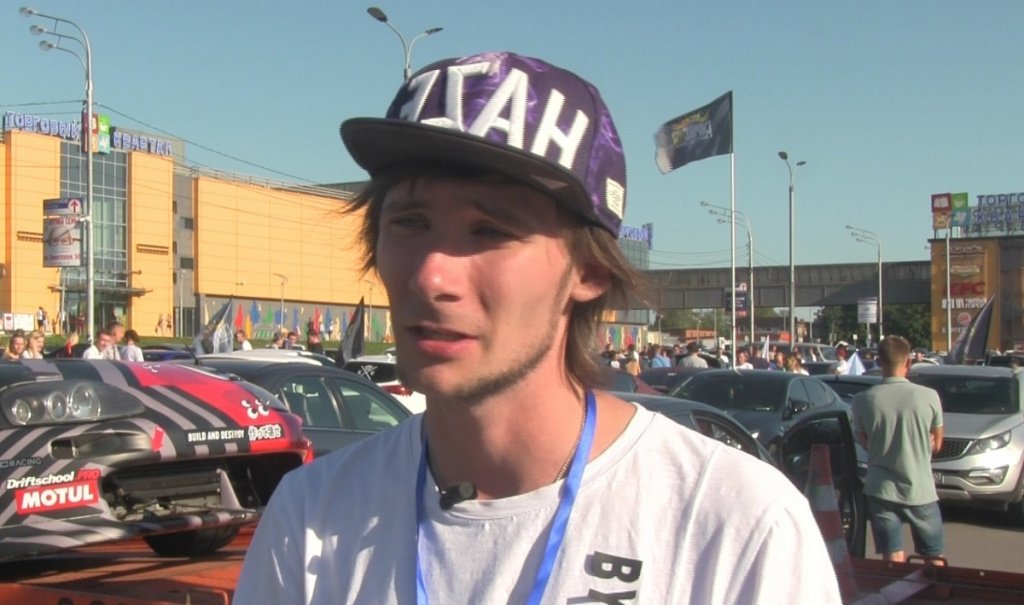 bright representatives in the declared nominations, the judges determined the winners in each of them. And car brands competed with each other in the best car audio, tried to get ahead of each other in order to get the audience award. The largest exhaust pipe, the most feminine car and the so-called Clean Look were also determined - a beautiful, clean, neat car. The Toyota brand was the owner of the largest exhaust. 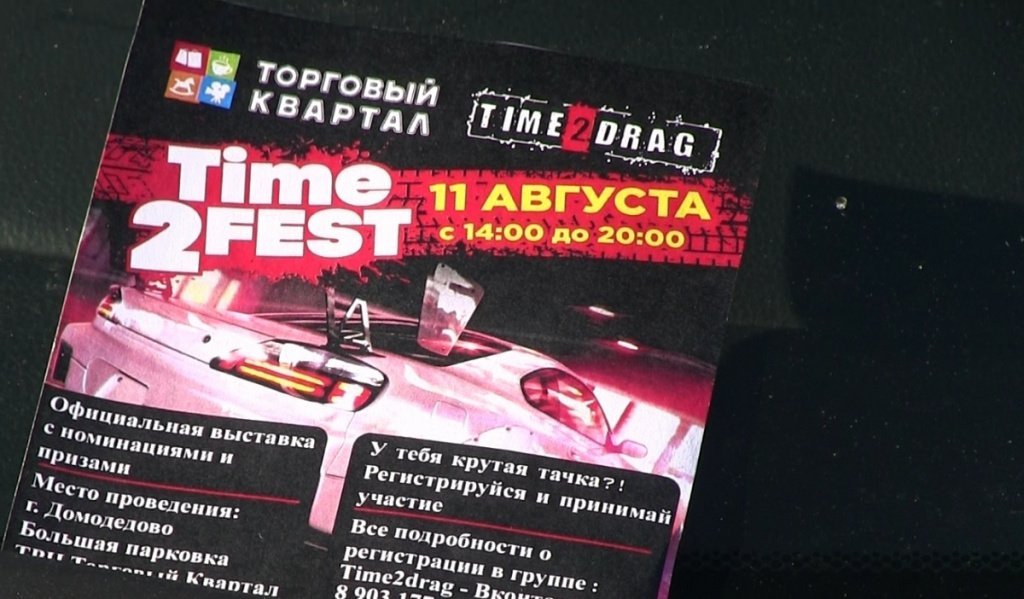 KIA and Toyota cars won the audience award, awards also went to drivers in the categories "Best styling", "Best engineering tuning", "Best Audio Installation", "Best Salon Interior" and many others. In addition to the presentation of awards and a review of cars, a small rap concert took place at the festival. 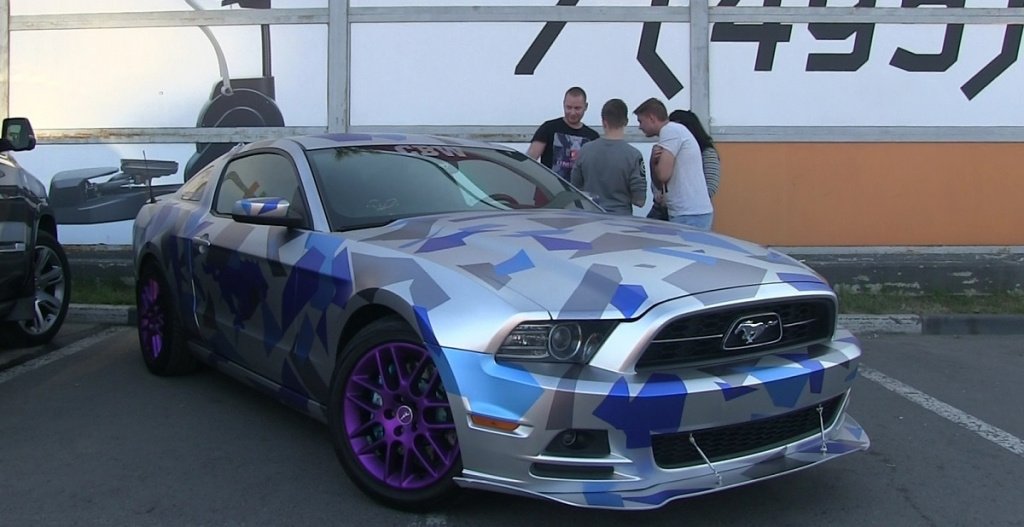 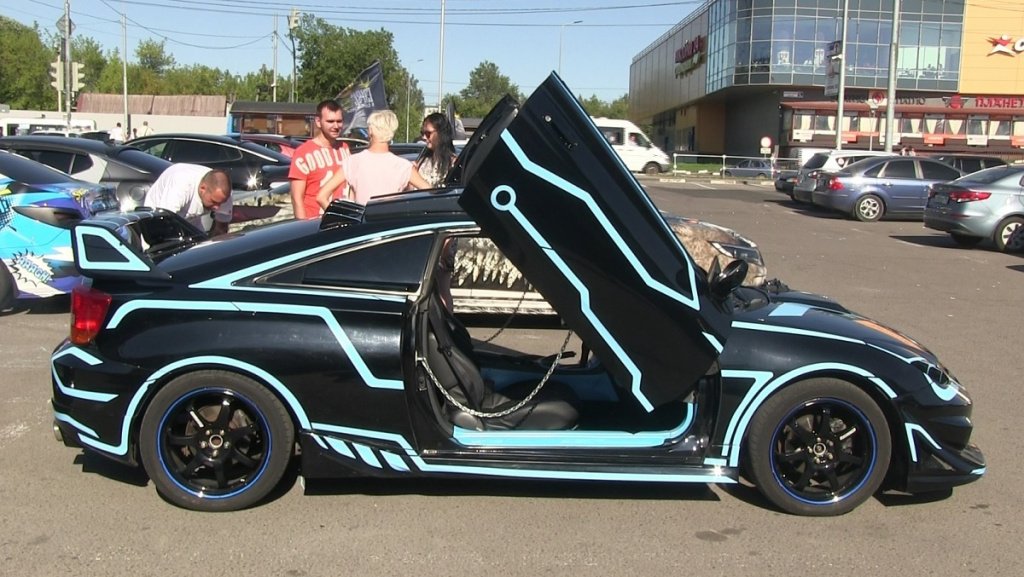 A New Year's karate training was held in Saitama Prefecture

The team of Russian diplomats won the football tournament in India 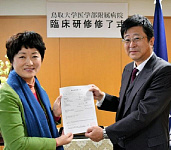 Hockey will be played on the ice of Lake Baikal