A sailing regatta of iceboats on the ice of Lake Baikal took place in the Irkutsk region.

It was attended by athletes from Russia, other Eurasian countries, as well as Western Europe and America. They compete for the prestigious award - the Baikal Cup.

"And the wind, and the speed, and the adrenaline, and just open spaces… Sometimes, like now, there is bad ice, but sometimes there is smooth ice. You fly there - you accelerate to a hundred miles!" - says racer Anton Didenko. 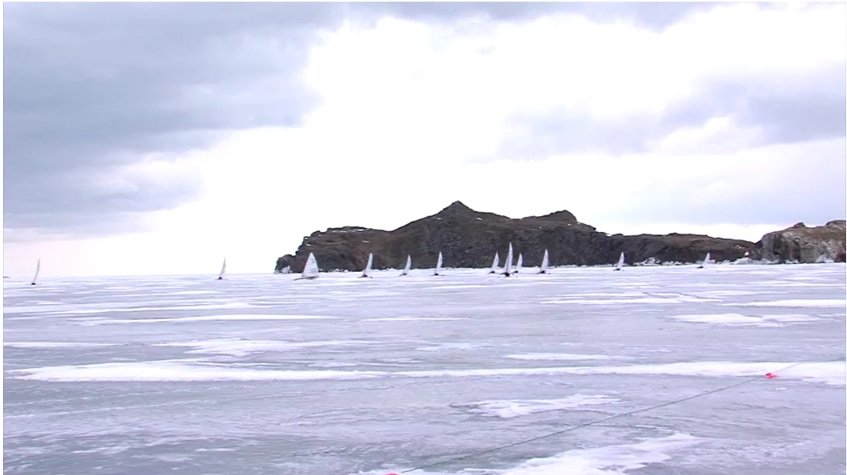 "The conditions are very difficult ", - says Tatyana Ermakova, the chief judge of the regatta of iceboats -. There is a lot of snow, all over. Then there are such areas of ice as pirogues, literally puffed up with snow. They are so fluffy! Iceboats fly into them, and it is very dangerous! "
< br> 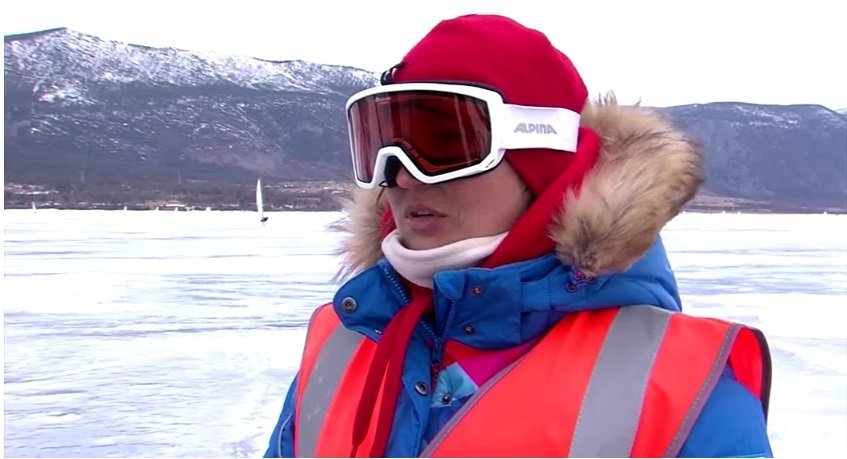 Races are held in the area of the so-called Small Sea, between the mainland coast and Olkhon Island. In the current 2020 year, the unstable local barguzin wind is also added to the bad ice, which does not allow to accelerate and forces the athletes to maneuver. Before the start of the regatta, a fishermen's festival was held. Ice fishing enthusiasts got so excited that they even showed the audience a Little Big-style battle dance. 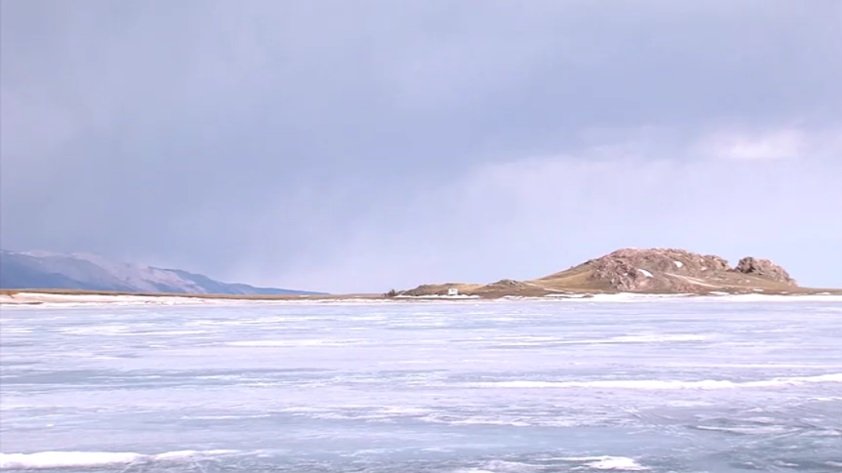 The opening of the Olympic Games took place in Tokyo

Uniform for Olympians shown in Uzbekistan

Russian-Chinese sports festival to be held