A professional wakeboarder races through the streets of Thailand's capital

Two-time world champion in wakeboarding Dominik Gürs set up a speed race on his board through the narrow canals of downtown Bangkok.

According to the champion himself, he did this not only in search of strong sensations, but also in order to better advertise the attractiveness of Thailand for foreign tourists. Gurs told the press that no one had done anything like this before.

The athlete has signed a contract with a documentary film studio presenting interesting holiday destinations, and is now filming a three-episode video report about the country, its customs, national dishes, folk clothes and traditions . Be that as it may, the phenomenal video of the frenzied race has already become viral on the Web - more than 26 thousand people have viewed it in 2 days. 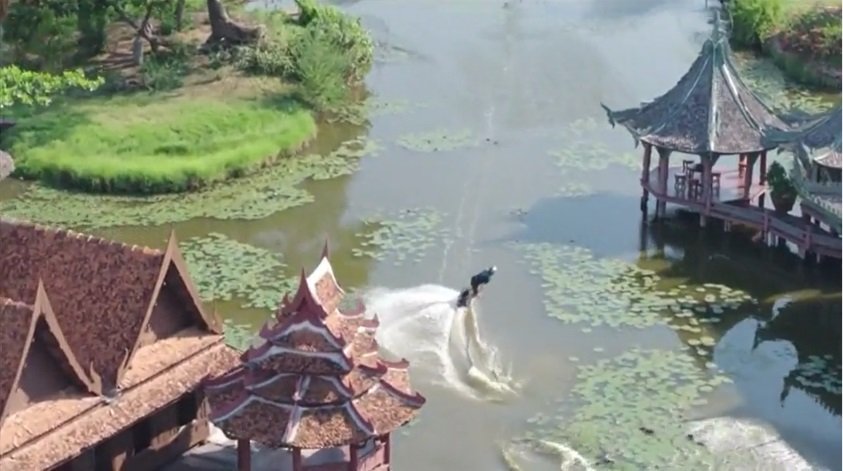 Wakeboarding is an extreme sport that combines elements of surfing, water skiing, slalom and acrobatics. Thanks to the built-in electric motor, the professional board can accelerate to 46 kilometers per hour even without the use of a tow cable. 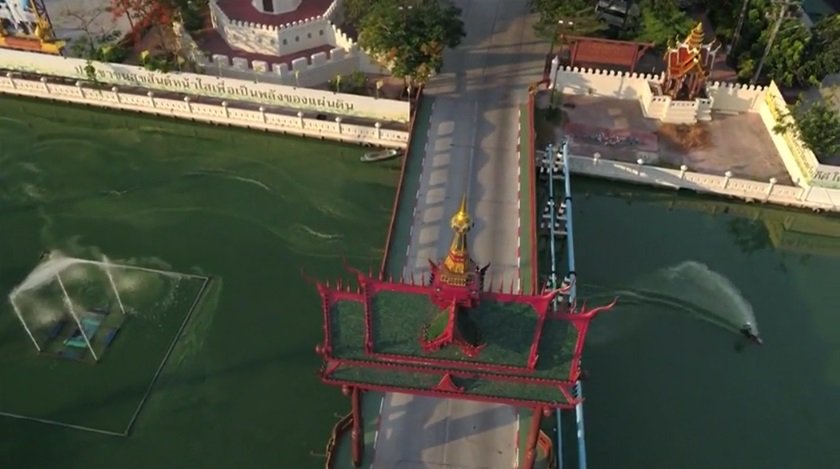 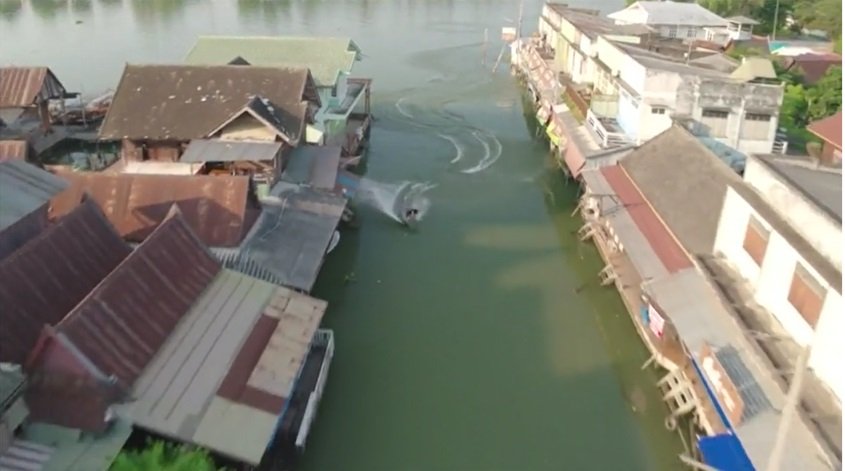 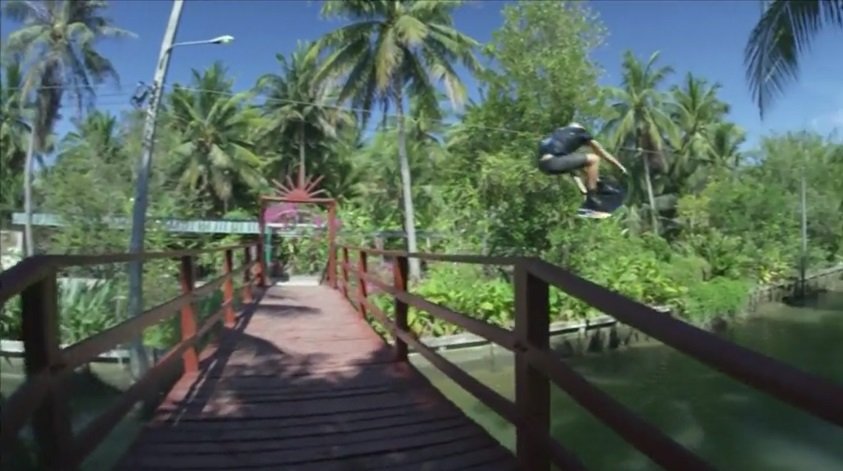 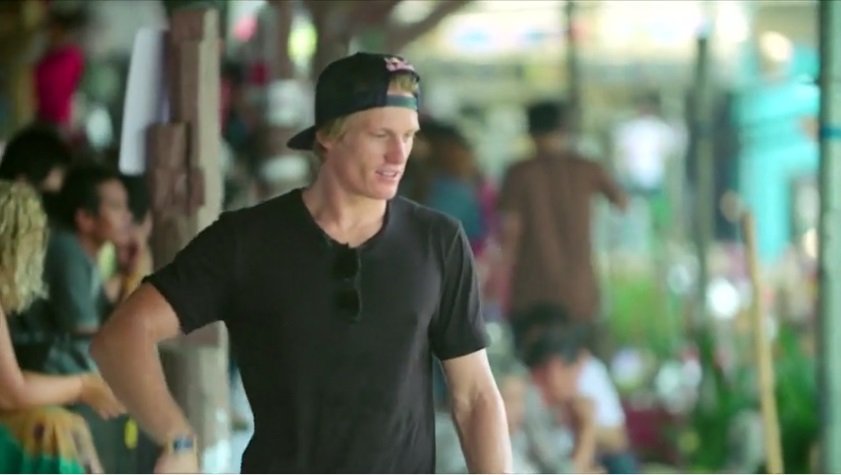 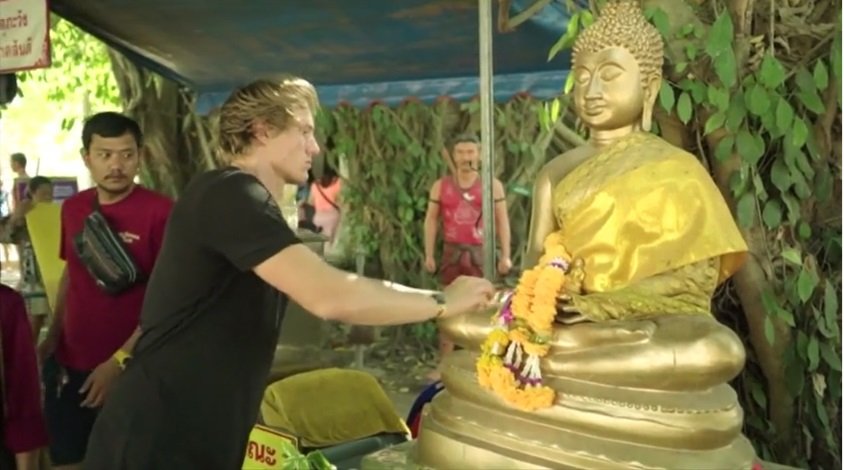 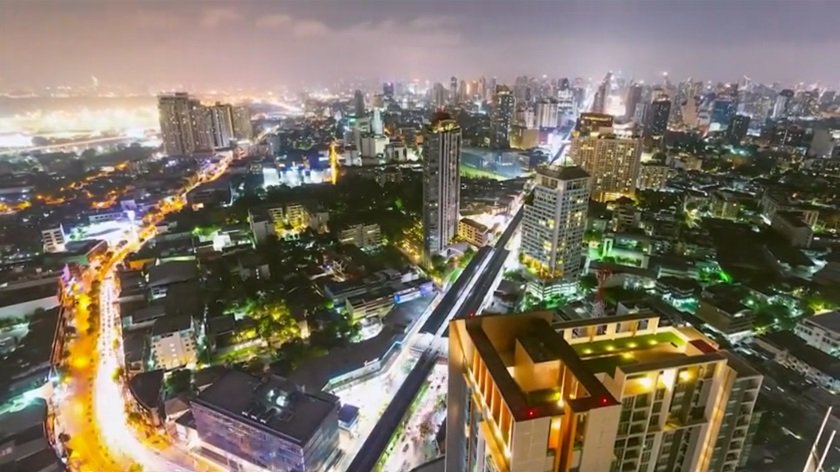 Iran sent a large consignment of tangerines from Pakistan to Russia

Japan's Olympic flame continues to move from island to island

Alexander Bolshunov became the winner of the Yugra ski marathon

In Beijing, our figure skaters were called "queens of figure skating"