Chinese President Xi Jinping praised the role of people who have become role models in the fight against the COVID-19 epidemic.

The Chinese leader dedicated his speech to these people at the awards ceremony held on the morning of September 8 at the Great Hall of the People in Beijing.

The General Secretary of the CPC Central Committee and Chairman of the Central Military Commission conferred the Order of the Republic on the laureates and conferred state honorary titles on them.

A total of 1499 people, 500 collectives, 186 members of the CCP and 150 members of local party organizations were awarded for their contribution to the fight against the epidemic. About 3,000 people attended the event.

In his speech, Xi Jinping noted that China has made another heroic deed in the fight against diseases by achieving important strategic successes in countering the COVID-19 epidemic. 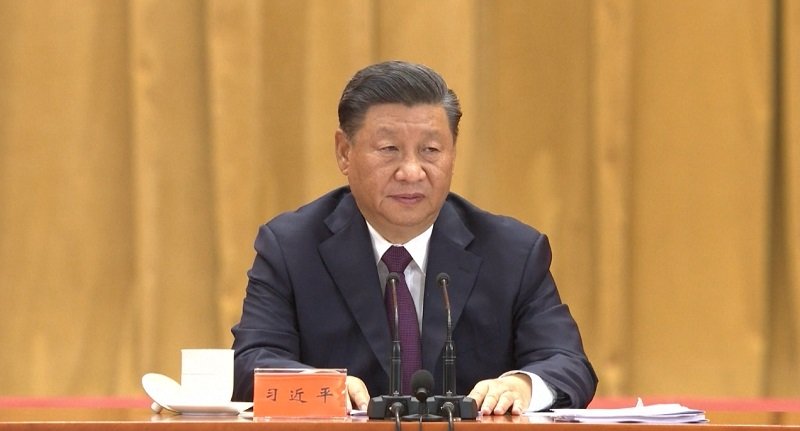 solidarity, self-sacrifice, respect for science and a sense of mission to humanity, the Chinese leader said. We are ready to do anything to protect people's lives!"

"This award is not just for me alone. It also shows the government's recognition, affirmation and respect for all medical personnel and those responsible for the prevention and control of the epidemic. I have a deep understanding that the Chinese nation and people will never be broken precisely because of the spirit we possess. As long as the people have this spirit, it will never be suppressed," said Zhong Nanshan, a well-known Chinese expert on respiratory diseases, a member of the Chinese Academy of Engineering, holder of the Order of the Republic - the highest state award. 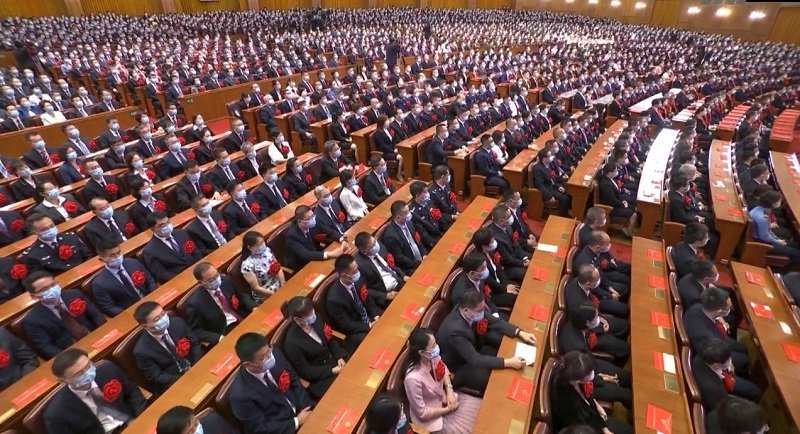 The Chinese leader said that the unwavering will of the Chinese people is a source of strength to overcome all hardships and obstacles on the way forward.Xi Jinping emphasized the iron will and solidarity of the Chinese people in overcoming any difficulties that reflected in the spirit of self-sacrifice in the fight against the COVID-19 epidemic.

"is the best education for the entire young generation, taking into account national conditions and the guiding goal of the Communist Party of China," said Zhang Boli, member of the Chinese Academy of Engineering, rector of Tianjin University of Traditional Chinese Medicine, who received an honorary the title of "People's Hero". 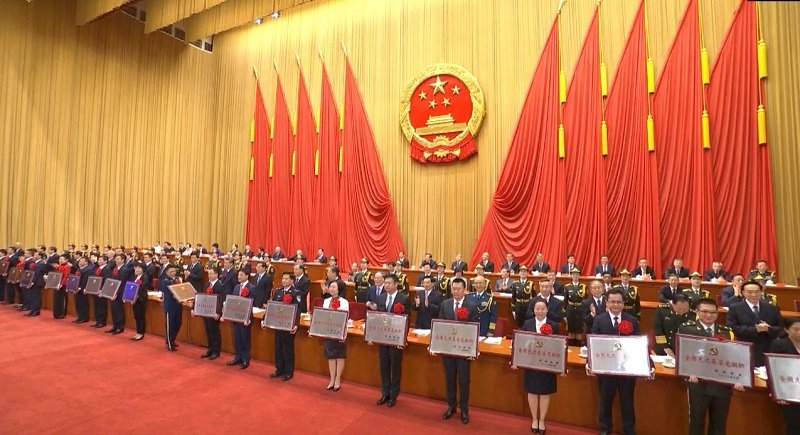 The Order of the Republic, China's highest national award, was awarded to a renowned respiratory expert Zhong Nanshan. 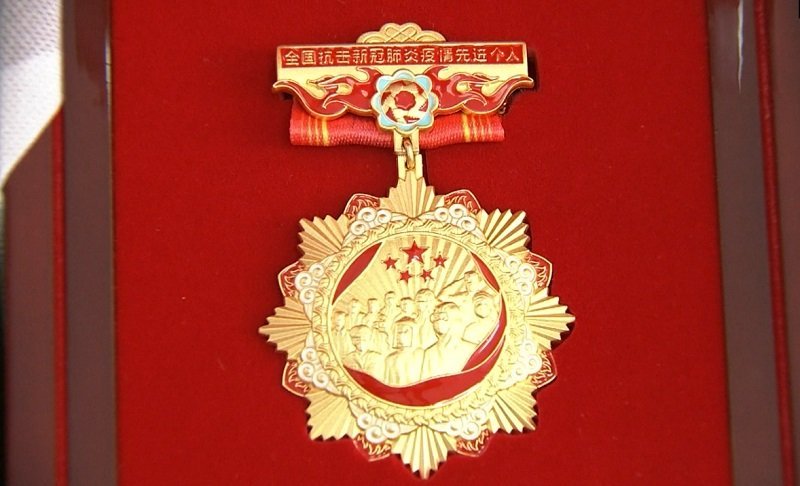 The tax code will change in Tajikistan

Six-tier car parks to be built in Dushanbe

Aeroflot will send Muscovites to Nalchik

The temperature record of 1946 was broken in Adygea