Chinese President Xi Jinping conveyed holiday greetings and best wishes to the country's women from all ethnic groups and walks of life on Saturday ahead of March 8, International Women's Day.

Xi Jinping, who is also the General Secretary of the CPC Central Committee and Chairman of the Central Military Council, visited the 13th National Committee of the Chinese People's Political Consultative Council (CPPCC) from the education and health sectors on March 6, who are participating 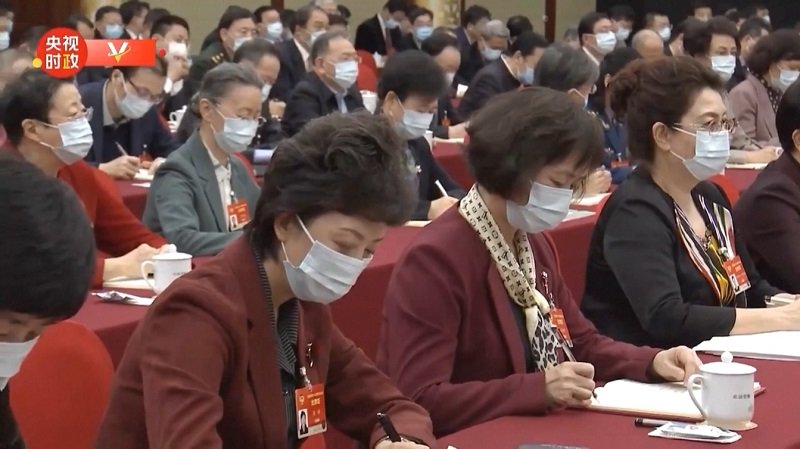 The leader of the Celestial Empire joined their joint panel discussion, listened to their opinions and suggestions. First of all, the Chinese leader expressed his sincere congratulations on the occasion of the upcoming International Women's Day.

“The vast majority of women have actively devoted themselves to the cause of socialism with Chinese characteristics in the new era. Not inferior to men, they supported "half of the sky" with their unshakable pride and hard work. Especially during the full construction of a moderately prosperous society, the eradication of poverty and the fight against the COVID-19 epidemic, women have bravely moved forward and worked tirelessly, which fully demonstrated the noble appearance of the women of the new era,” Xi Jinping said. 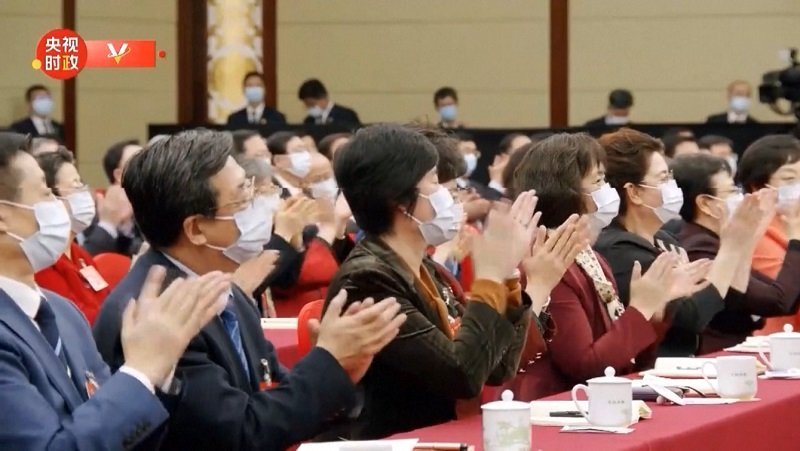 The 4th session of the 13th CPPCC Commission opened on March 4 at the Great Hall of the People in Beijing.

Bahrain achieves positive results in the fight against coronavirus

Thailand has abolished the mandatory wearing of masks

On May 9, the action "Immortal Regiment" and a military parade will be held in Sukhum

Fourth wave of coronavirus in Hong Kong under control

A new departure hall appeared at the Tashkent airport