In Saudi Arabia, the authorities ordered a total disinfection of one of the largest complexes in the world - the Masjid al-Haram mosque.

The authorities of Saudi Arabia ordered a thorough cleaning of the shrine of Islam - the temple complex of the Masjid al-Haram mosque in Mecca.

The mosque built around the sanctuary of the Kaaba built of black stone has an impressive size. Its area is about 357 thousand square meters. On this territory fit 9 minarets 100 meters high, 500 marble columns. The temple has 48 gates, of which 4 are the main entrances. The interior of the mosque is carpeted in many places. 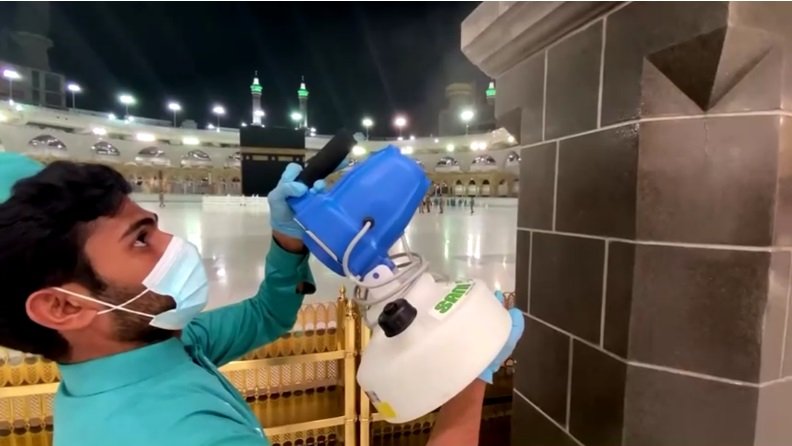 Of course, only a whole army of workers could disinfect such a colossal structure. During cleaning, absolutely all surfaces were treated with disinfectants and thoroughly wiped. Every year, millions of believers come to Mecca to make the Hajj, that is, the pilgrimage to holy places. It is their health that the Kingdom's government cares about. 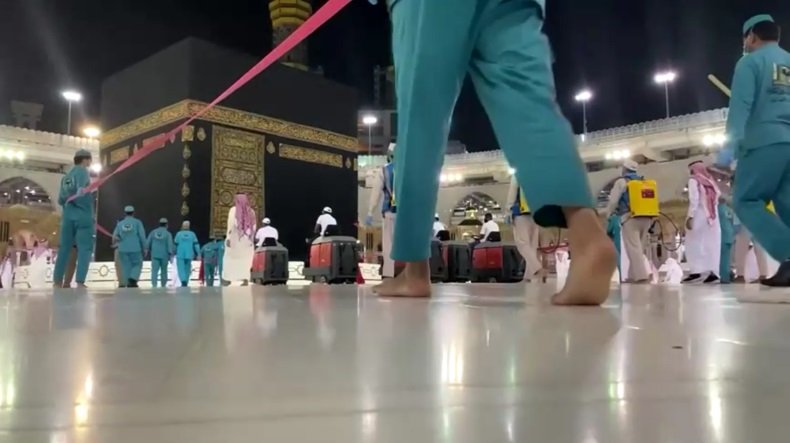 On March 20, Masjid al-Haram and the Prophet's Mosque in Medina were closed until the end of the epidemiological threat. 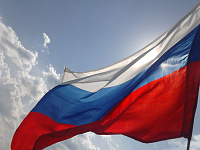 The use of drones in Hong Kong will be legal

In Singapore, figured out how to reduce the time of boarding the plane

Bridge for thrill-seekers erected in the UAE

"Monument" to the stall was installed in Chelyabinsk

Vaccination passports of Mongolia, Thailand and Hungary recognized in Kazakhstan