Freight transport from China to Europe reached a new level

Despite global economic challenges and pandemic restrictions, cargo transportation on the China-Europe route has reached the planned volumes. The creation of new trade routes is one of the key stages of the One Belt, One Road project.

Chinese trains arrive in the German city of Duisburg, where one of the largest multifunctional freight terminals is located. It has become a distribution point for rail freight, from where Chinese goods are shipped further across Europe. China-Europe freight trains have demonstrated their advantages, such as safety, reliability and high capacity.

“Due to the pandemic, many logistics supply chains have been severely disrupted and customers have been looking for alternatives. China-Europe freight trains have become a popular choice in the face of rail constraints and shortages."

The first China-Europe freight train arrived in Duisburg in 2011. Thus began a new chapter in the history of land transportation between different parts of Eurasia.

By February 2022, 50,000 shipments were made between Europe and China. The trains delivered $240 billion worth of goods to 180 cities in twenty-three European countries.

Markus, Chinese Commissioner of the City of Duisburg:
“Before the COVID-19 pandemic, two or three delegations from China came to Duisburg every week. I hope I can see our partners again after all restrictions are lifted and we can attract more Chinese enterprises.” 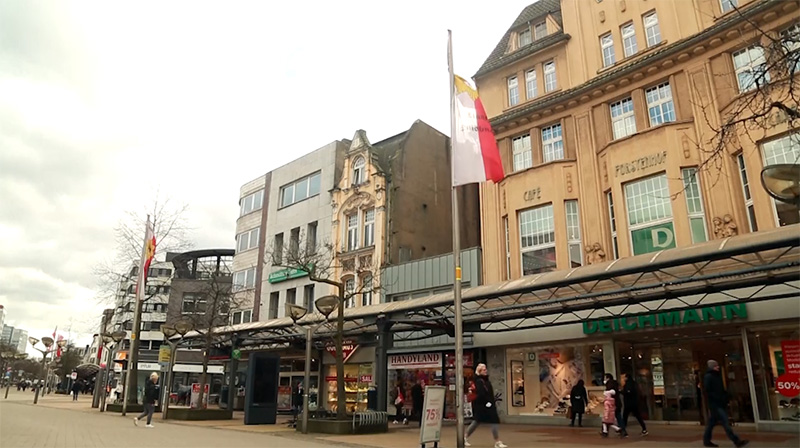 Preparations for the WorldSkills Competition to be held in October have intensified in Shanghai . For the first time, China hosts international competitions in professional skills, they are also called the "Olympiad for working hands."

The online week of preparation for the competition has now started. Sponsors, experts and organizers gathered to discuss key points. 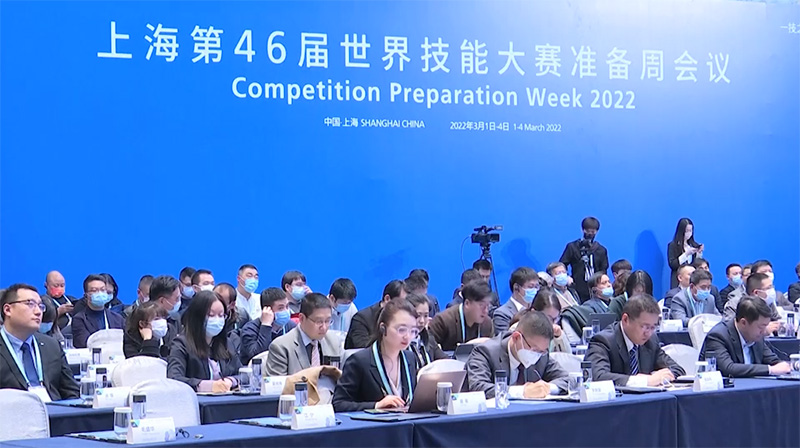 “China has committed itself to hosting an innovative international competition. Therefore, on the eve of the competition, the country creates new opportunities for young people who can be inspired and learn the skills of the future. WordSkills is a demonstration and confirmation that a career in applied skills and technology is indeed a good choice for young people.” 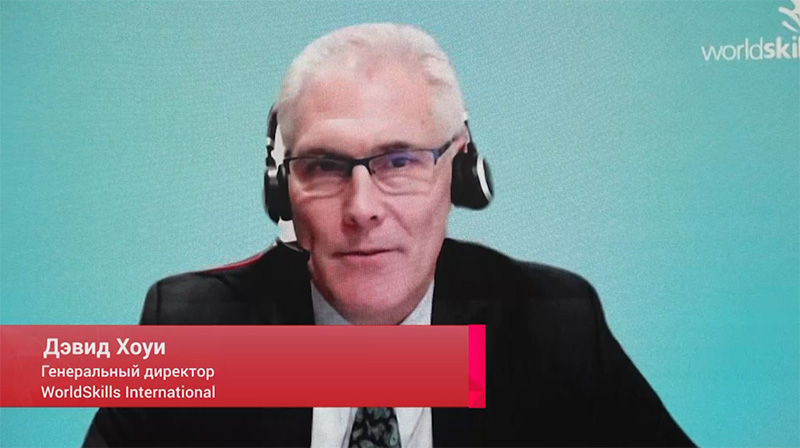 Experts under the age of 22 will come to the championship in Shanghai years from all over the world. They will compete in 60 disciplines ranging from engineering technology to rescue and design. The slogan of the championship is “Master your skills, change the world.” 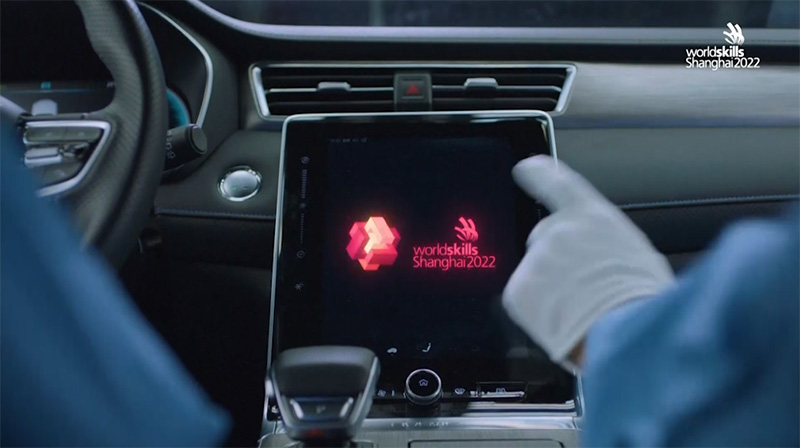 Public health issues are discussed at the National People's Congress every year. This time Dr. Long Mo acted as an invited expert.

She is a member of the People's Political Consultative Council of China and heads the Research Center for the Rehabilitation of Hearing Impaired and speech. Dr. Long Mo annually makes proposals for helping children with disabilities and shares the results of research. Many of her ideas are adopted by the government and then incorporated into public programs.

Long Mo, Doctor, Member of the People's Political Consultative Council of China:
“I spoke at the sessions with a proposal for rehabilitation. Later, the State Council approved the creation of a system of such assistance, and this was of great historical significance. Guaranteed rehabilitation is provided free of charge for children with special needs, primarily preschoolers.

Through early intervention, almost 90 percent of children with hearing impairment continue their education in regular schools, but doctors have found that some of them suffer from depression and feelings of inferiority.

“The condition of such children may be more fragile. During the period of growing up, they discover their physical shortcomings and differences from their peers. Therefore, they lose confidence in themselves, believing that they are worse than others, they become depressed. Now we should think more about how to help such children psychologically.”

At this year's National People's Congress, Dr. Long Mo proposed to strengthen the development of special software, as well as recommended the introduction of remuneration for teachers of general education schools who teach children with disabilities. Another important point of her program is the quality training of teachers for the system of inclusive education and the financing of advanced training courses.

The secrets of Eastern medicine will be presented in the Kremlin

The dates of the international forum "Technoprom - 2021" have been set

Vladimir Putin instructed to work out the creation of an ecological youth campus on Lake Baikal.

Support for families with many children will be strengthened in Kazakhstan