WHO Representative in India calls for intensified response to COVID-19

World Health Organization (WHO) Representative in India Dr. Roderico Ofrin urged India to step up its response to COVID-19 due to the severe epidemic situation in the country, which is largely due to factors such as non-compliance with epidemic measures, population density and the emergence of new variants of coronavirus .

As the WHO representative in India told the UN News Service, the main factor in the current crisis in the country is the opening of borders in February and the lack of implementation of preventive measures that allowed the virus to hit the country with renewed vigor.

“I believe this is an important signal that we have a responsibility to contain the spread of COVID-19. Beyond its variations, the original SARS-COV2 continues to be the dominant virus, and as such, all of these measures remain very relevant and effective and must be followed,” said Dr. Roderico Ofrin. 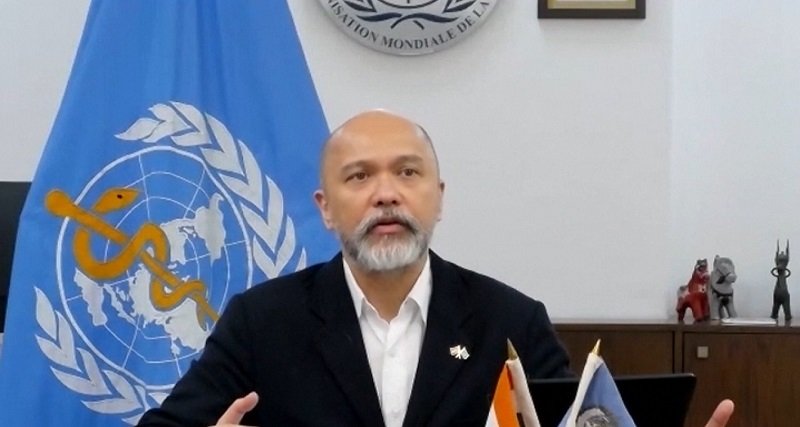 > Speaking about the distribution pattern of COVID-19 in comparison with the US and European countries, he noted that the difference is in scale, and population density played an important role.

“I think the difference is in scale. The distribution pattern, the emerging waves, whether in Europe or the US, were quite similar, but the scale was very different. Population density is also probably a factor, which is why, as you said, bursts occur in the metro,” said the WHO spokesman. 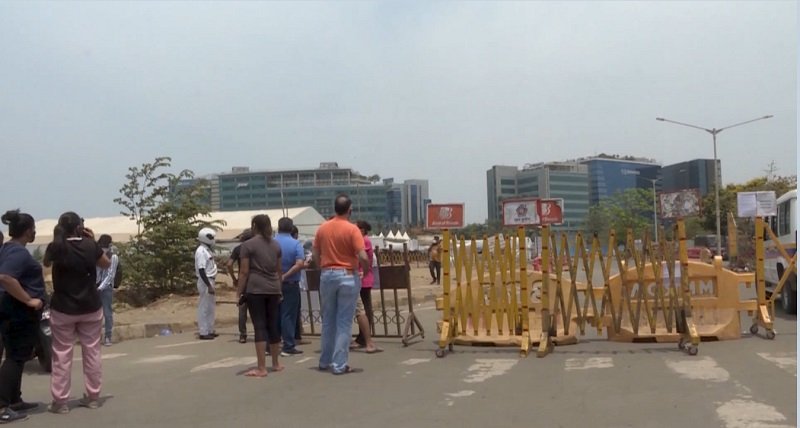 However, Dr. Roderico Ofrin believes that until COVID-19 is defeated, all countries need to be prepared for new outbreaks and possible new patterns of the spread of the virus.

“There are no problems with continuing preparations. This is a cycle. As people responsible for disasters, we need to see that this is, as we always say, a spiral: prepare, prepare, respond, recover. This is a whole cycle. You don't stop, especially when you see that the virus is changing. It is possible that he adapts better than humans, but we must always be one step ahead. I think this is an important point because we know how to deal with it. The tools are still the same,” he said. 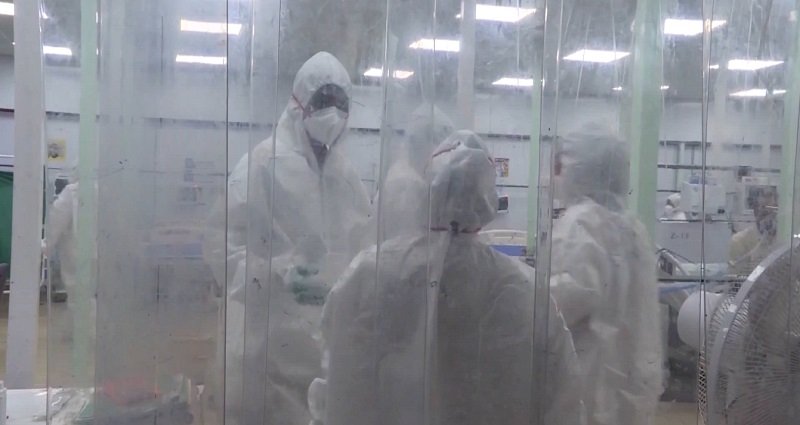 Key tools to fight the coronavirus, he says, include: early detection, contact tracing, early treatment, wearing masks, washing hands, maintaining physical distance, and now vaccinations have been added to them. Dr. Roderico Ofrinalso stressed the importance of educating the public.

The total number of cases of novel coronavirus in the country has exceeded 20 million, reaching 20,282,833, according to data released on Tuesday by the Ministry of Health of India. At the same time, 357,229 new cases of COVID-19 were recorded in just one day.

During the day, 3449 citizens died from Monday morning, thus the number of deaths due to the virus in the country reached 222,408. 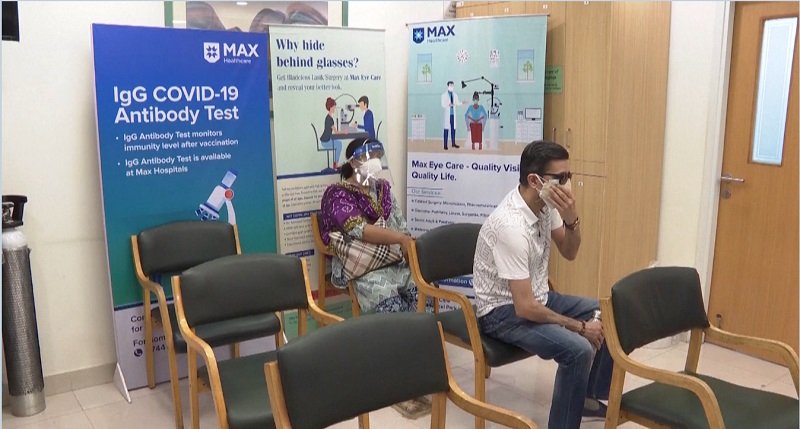 Japan has started vaccination against the omicron strain

Xi Jinping on the support of the people by the party, 82 routes to Europe, rescue in the mountains, exhibition of smart cars — see "Chinese Panorama" -262

Glowing snowdrops will "grow" in Altai

In Russia, Orthodox believers once again plunged into the hole on the feast of Epiphany

Foreign journalists in Beijing can get vaccinated against COVID-19