WHO: New strain of mu coronavirus may be more resistant to vaccines

The "Mu" strain of coronavirus, also known by the scientific name B.1.621, may be more resistant to vaccines, the World Health Organization (WHO) warned in its weekly report on the epidemiological situation in the world, published on August 31.

WHO has listed the mu strain, which was first identified in Colombia in January 2021, as a mutation of COVID-19 that is "of interest". The Colombian Ministry of Health confirmed on September 2 that the mu-strain had indeed been found in the country.
This strain of the virus, according to the WHO, has mutations that indicate "potential immune escape properties." This means that existing vaccines may be less effective against it. However, WHO noted that further studies would be required to confirm this. 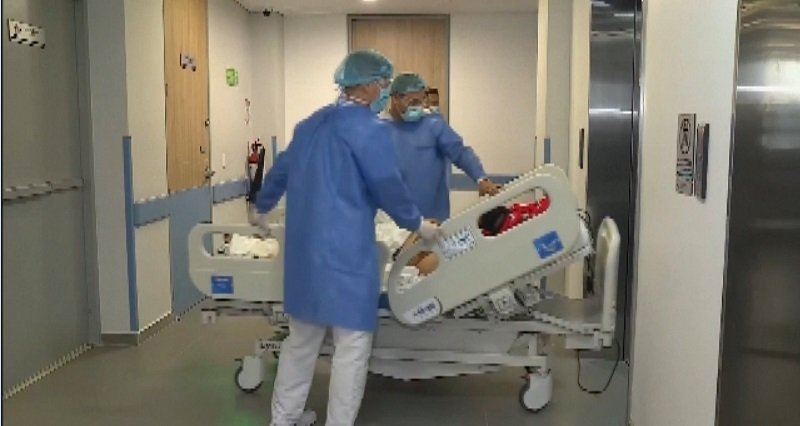 To date, the mu strain has spread to 43 countries and regions, including the United States, Japan, and the Republic of Korea.
On September 1, Japan's Ministry of Health confirmed the first two cases of mu infection. "-strain in the country. They arrived from abroad and were identified in June and July during checks at airports.

So far, WHO has identified five coronavirus strains of interest and four variants of concern. The organization calls the most dangerous strains "alpha", "beta", "gamma" and "delta". The Delta strain was discovered in India in October 2020 and is now one of the most common coronavirus variants in the world.

Participants of the quest will acquire cultural bonds 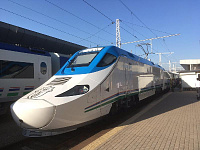 Technical tests have begun on the Karshi-Kitab railway line

Volunteers of Kazakhstan and Russia will meet in Orenburg

The pavilion of the Far East will appear at VDNH